In 1995 the house of the Figueroa-Vives family in Havana became a new model for its time in Cuba: a space for independent management for art and the artists. Its vocation for collaboration as a way of life started when curator Cristina Vives together with photographer José A. Figueroa began to transform their house into a quasi-public space, a project considered today as pioneer within the Cuban cultural panorama at that moment for being one of the first autonomous and self-financed studio-gallery of Cuban contemporary art.

More than twenty years have gone by of the said initiative (9 October 1995), which has promoted numerous research projects, publications and exhibitions, both domestic and international; management and artist representation models, and, unwittingly turned – from a family project into a cultural space. This space, up to date, is a private space that, while still defending its independence – as “tentative” as the term in Cuba may be -, has never been estranged or indifferent to collaboration with every stratum of cultural management within its reach: academia, artists, curators, art students and managers/dealers, all of very diverse nature and backgrounds. On the contrary, it has kept a relationship of involvement – and when necessary – of complicity with all of them. 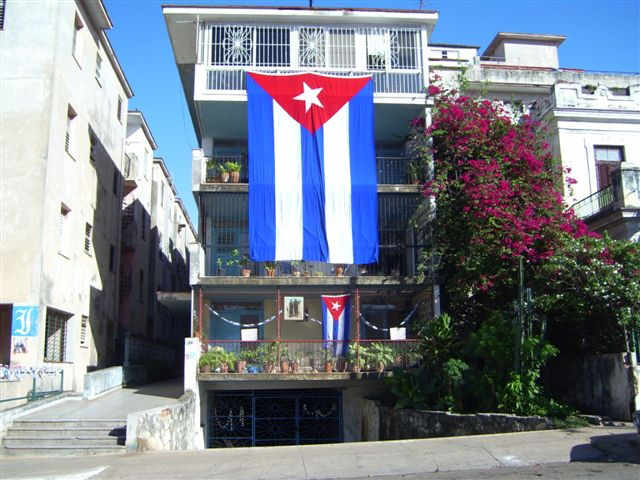 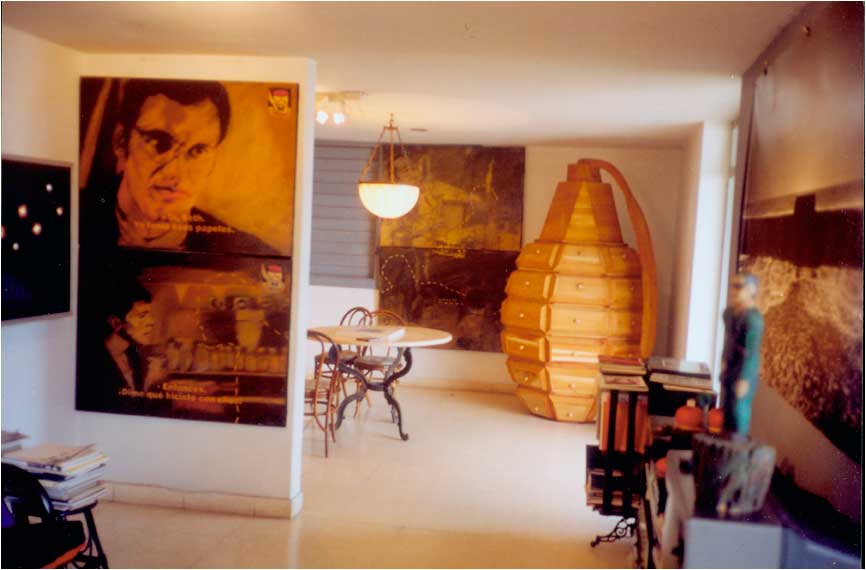 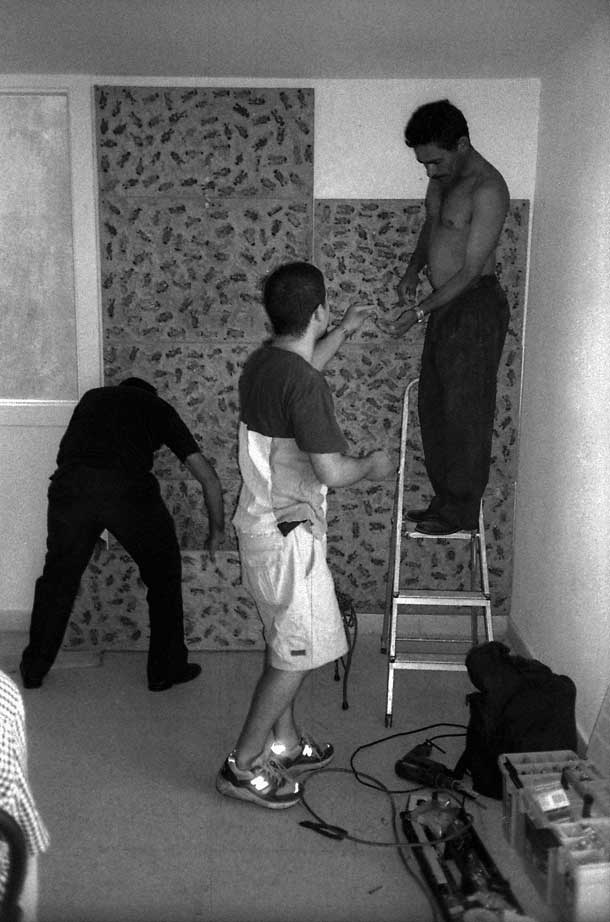 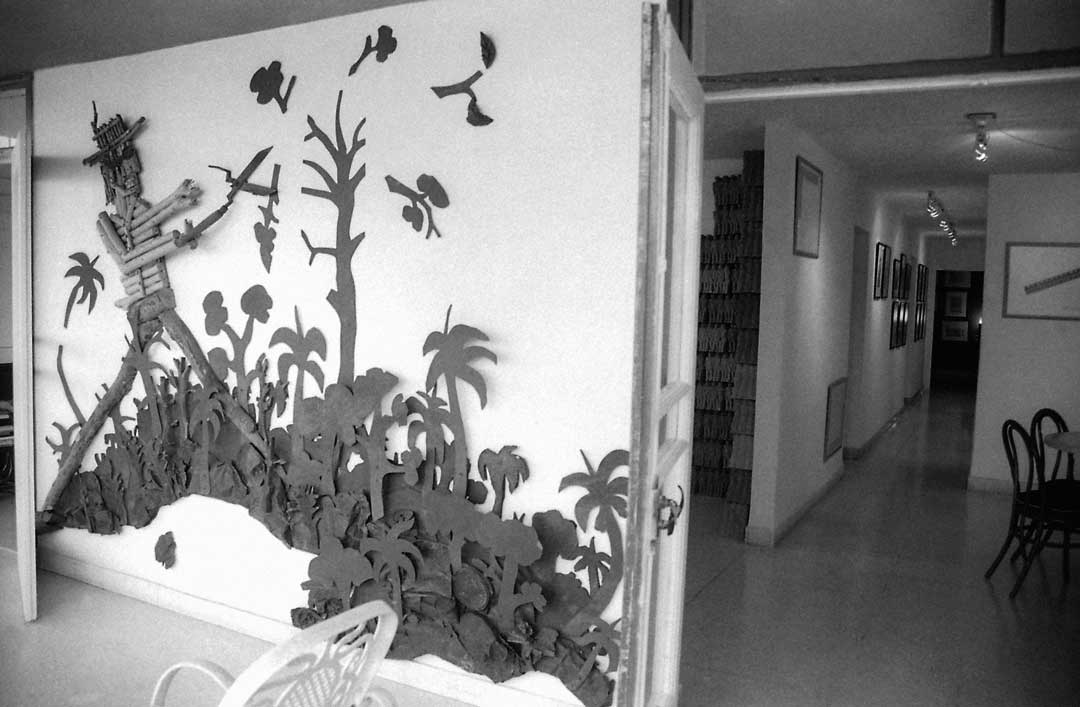 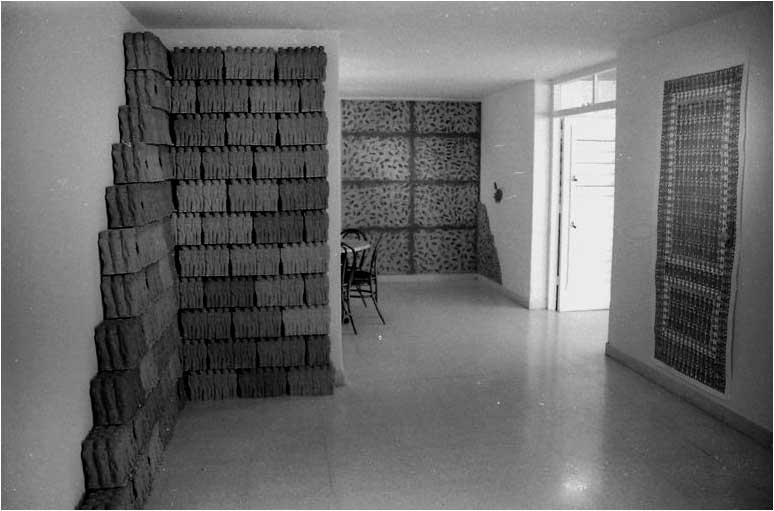 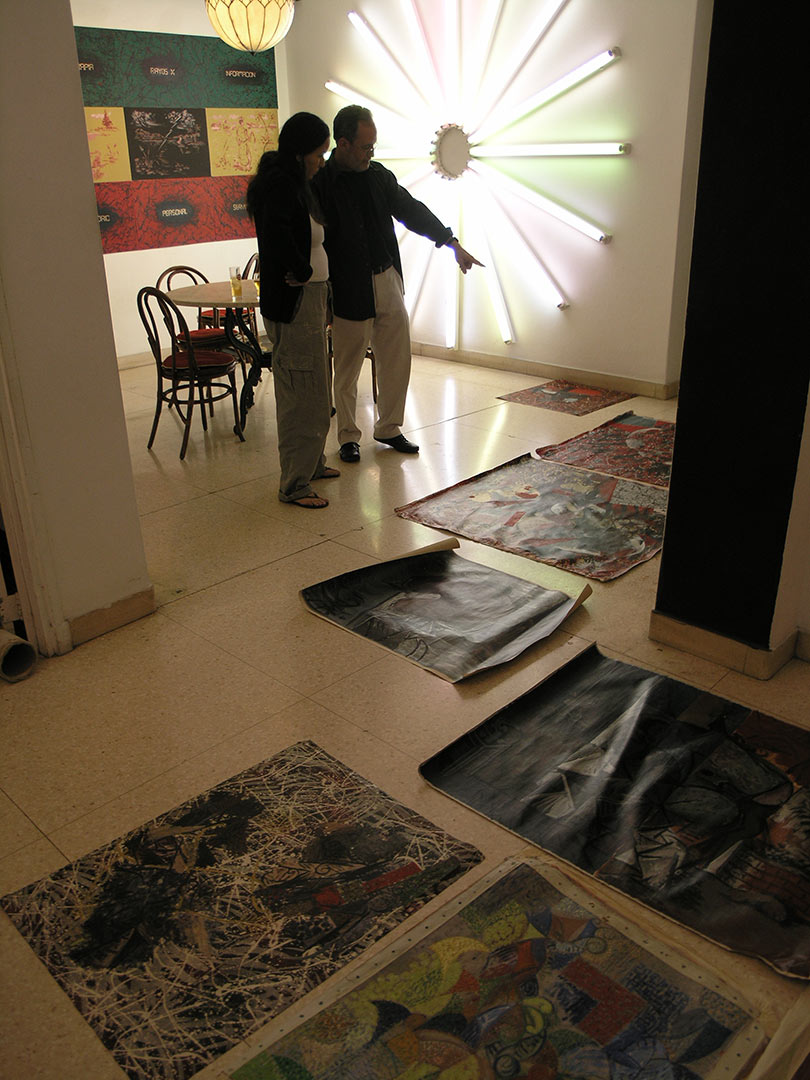 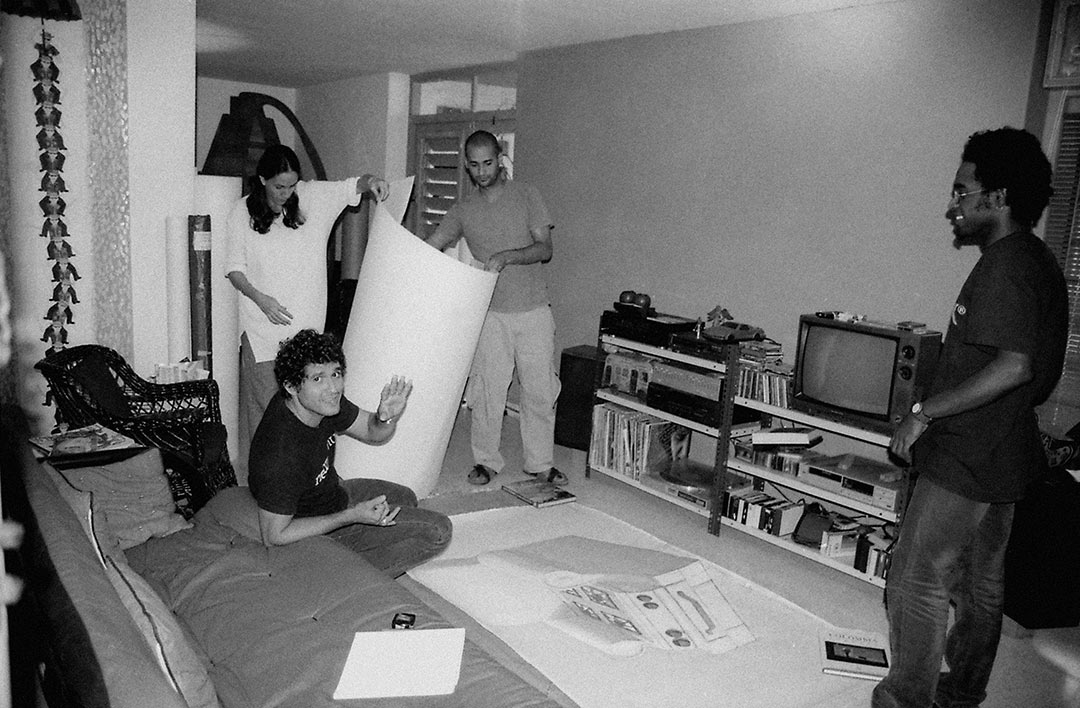 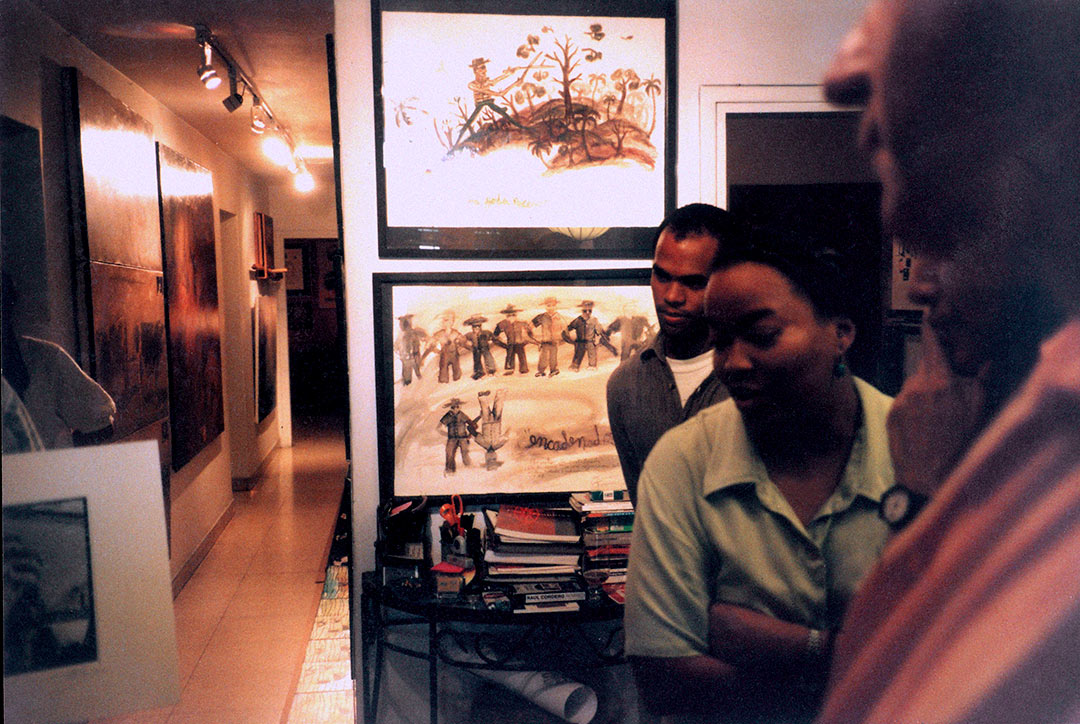 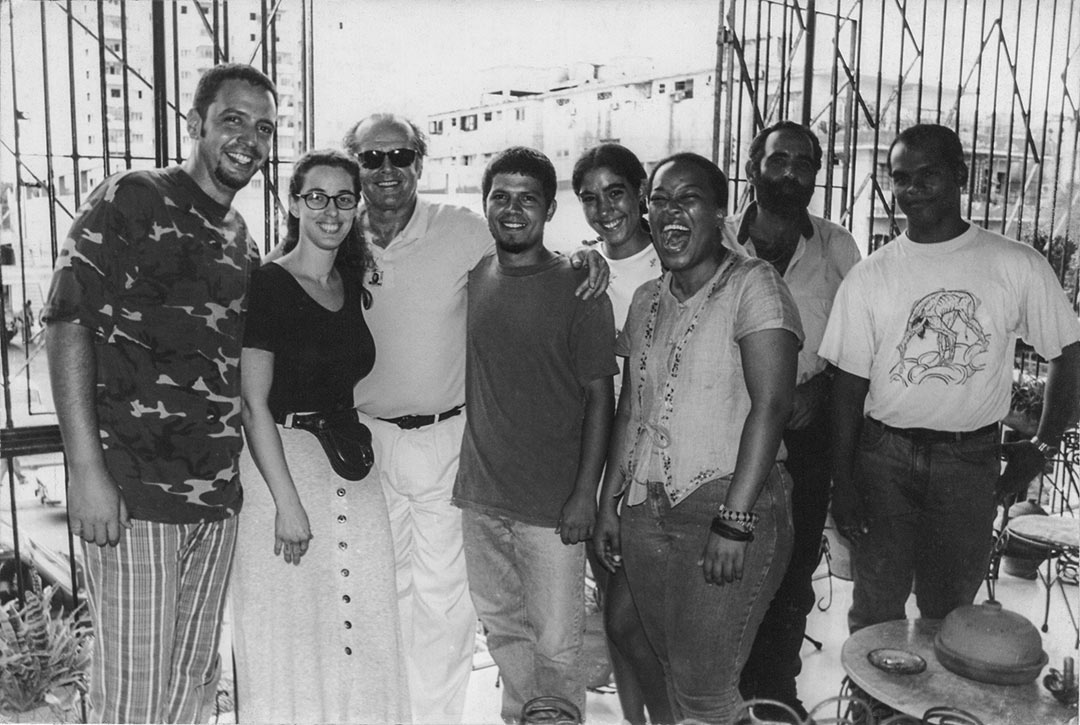 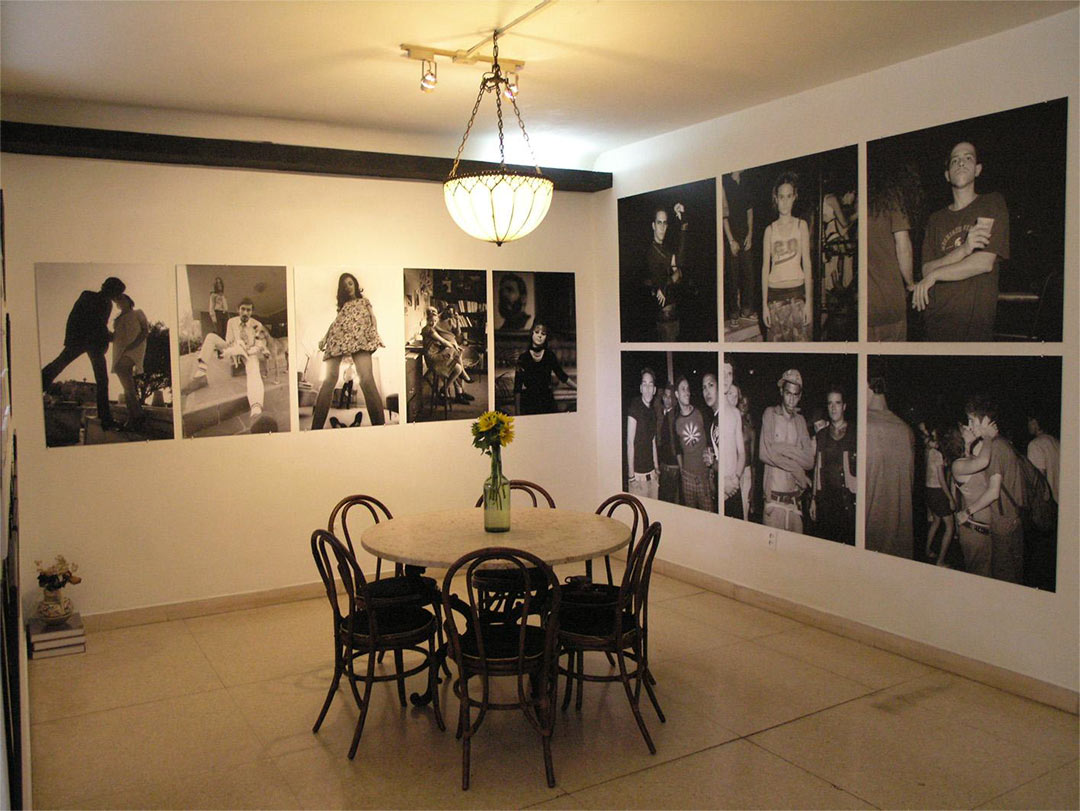 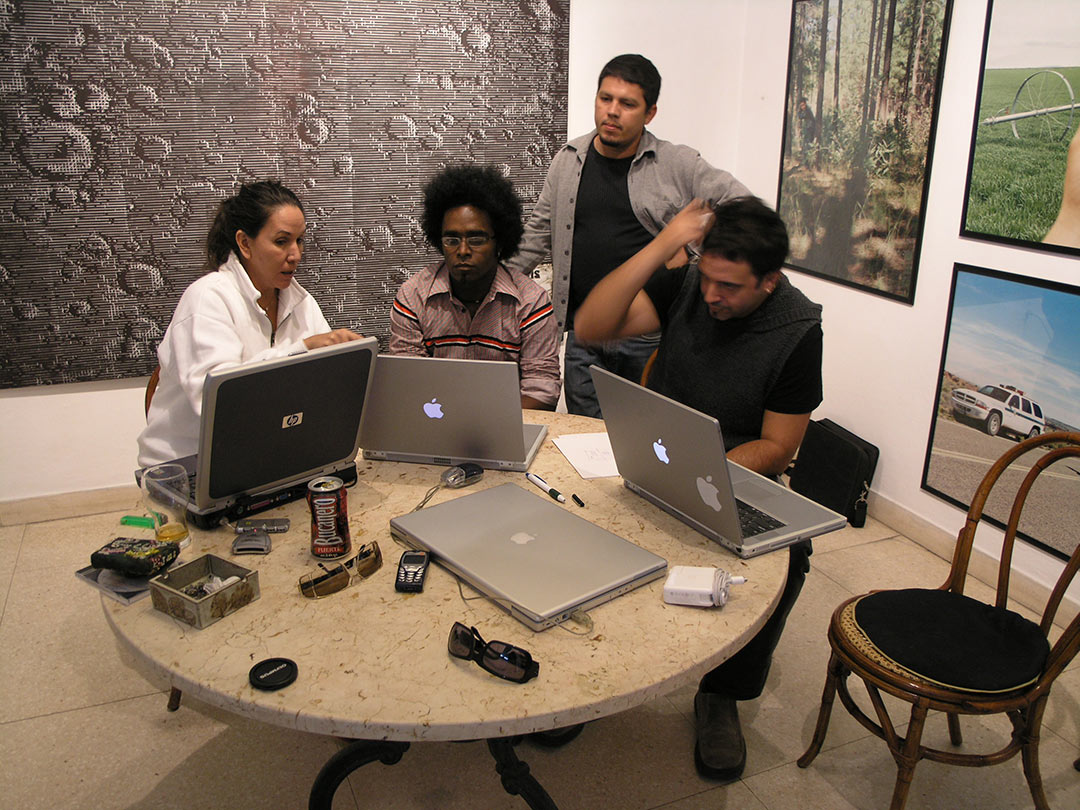 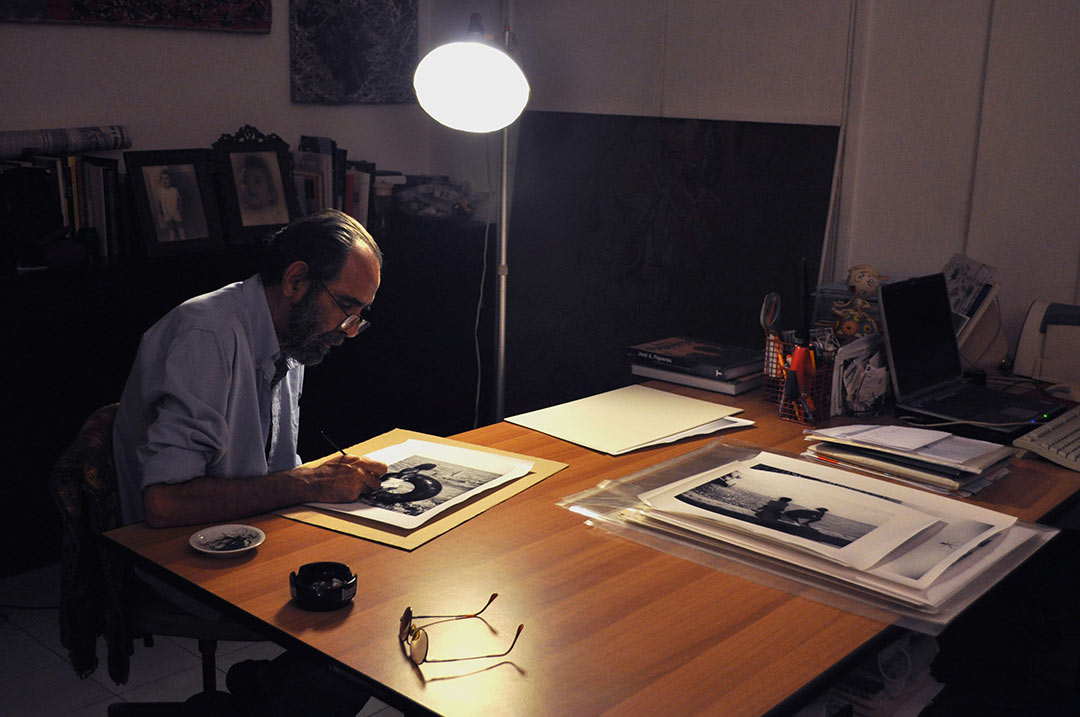 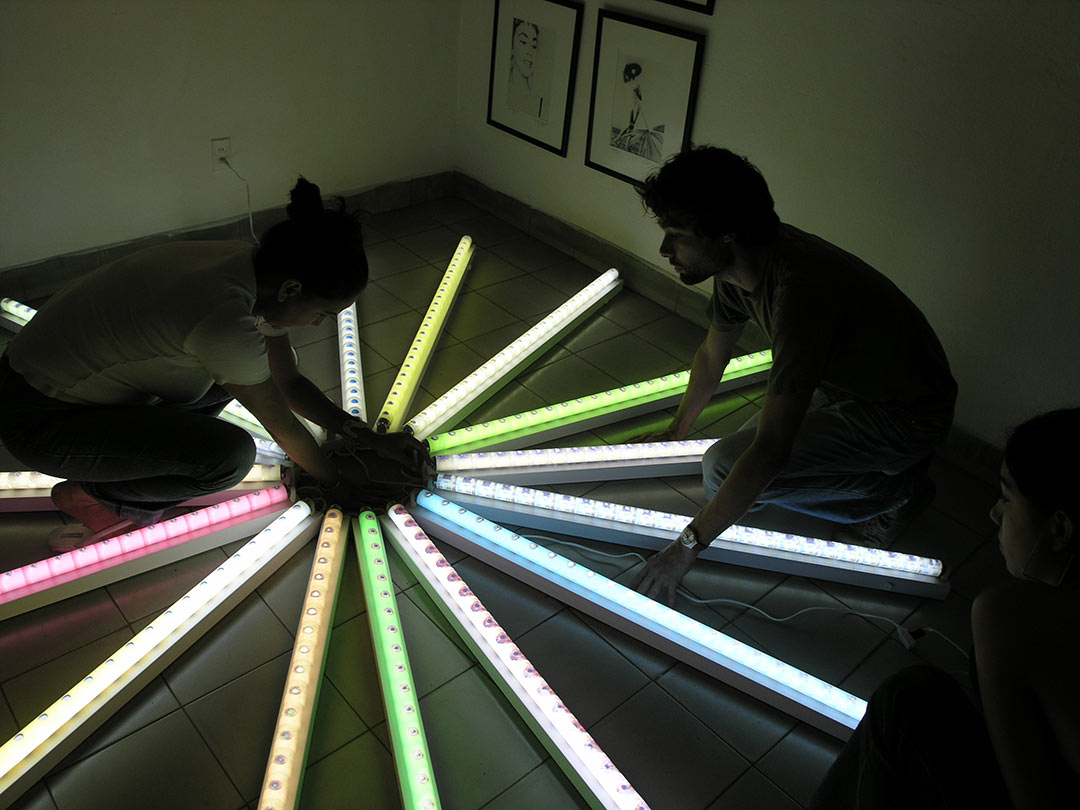 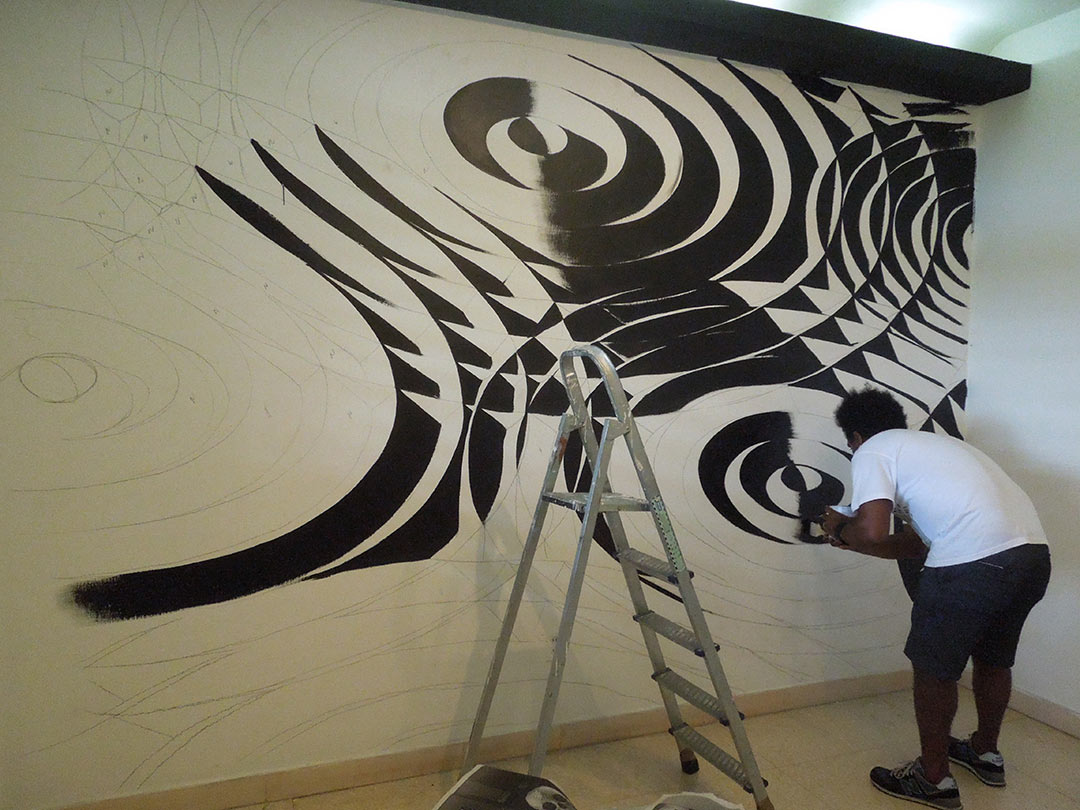 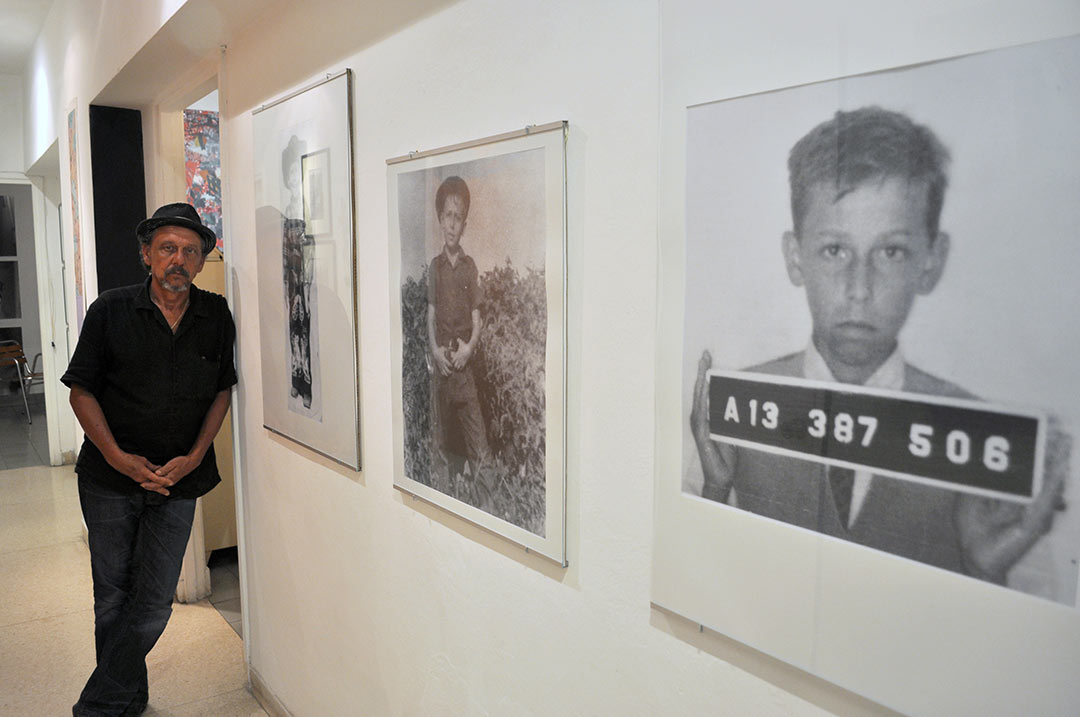 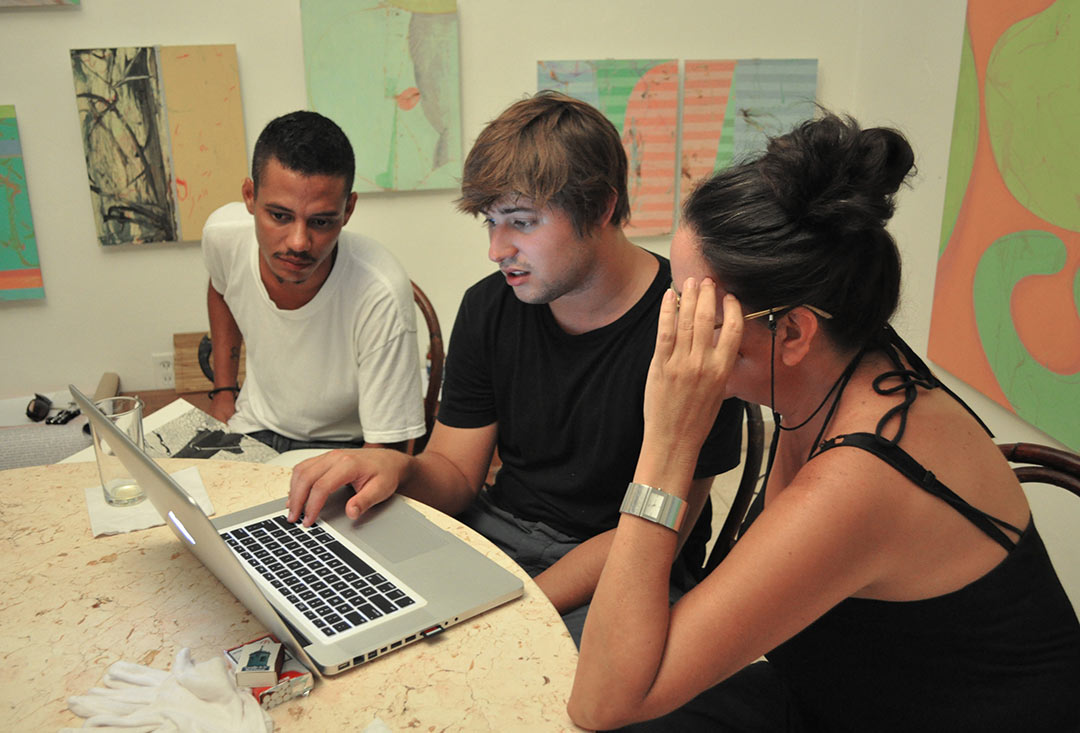 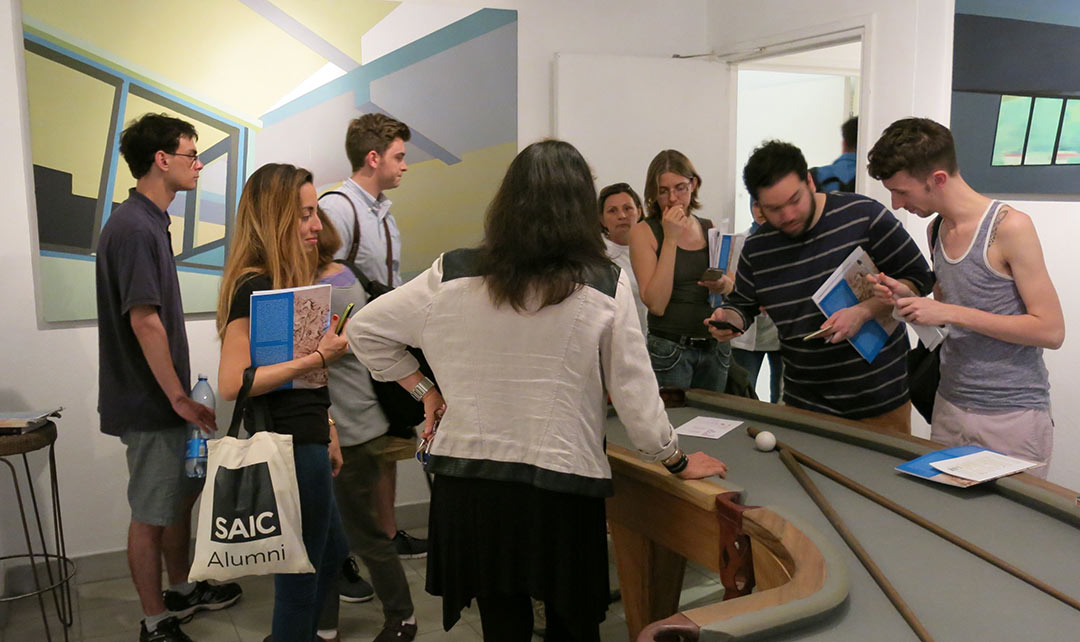 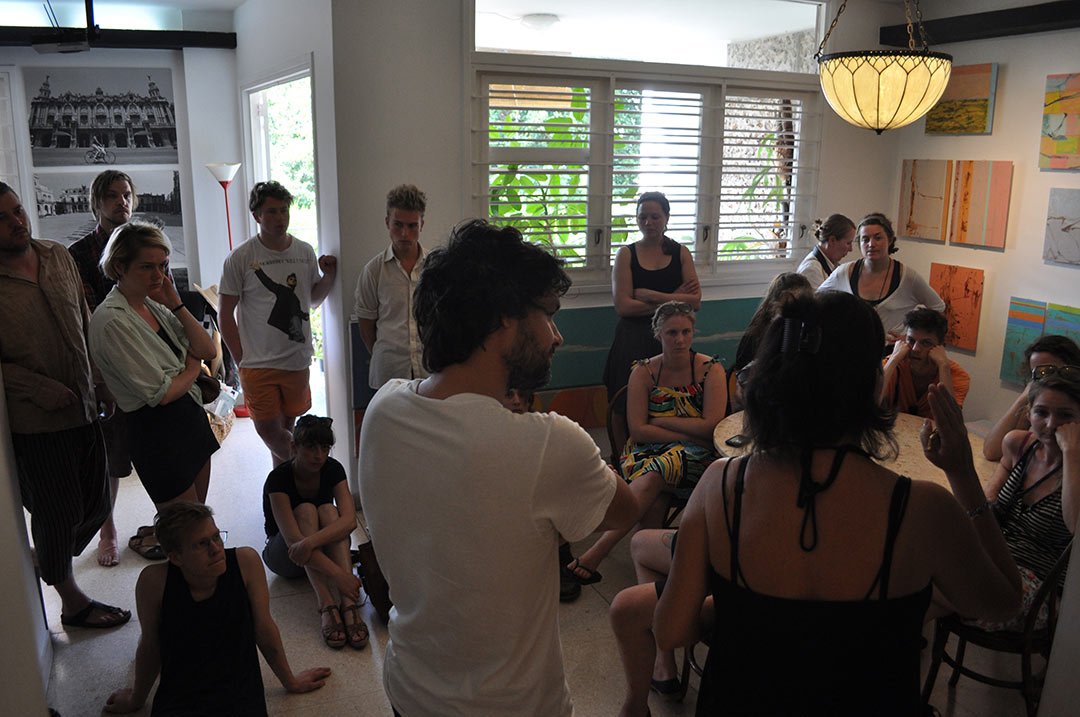 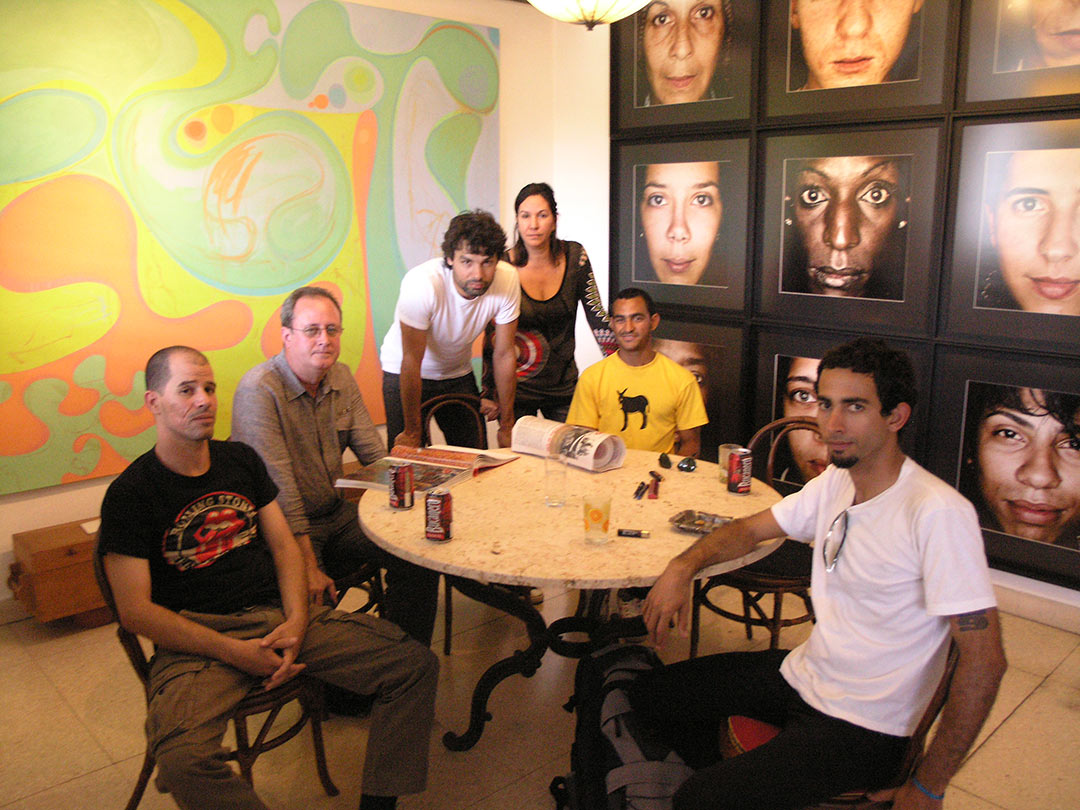 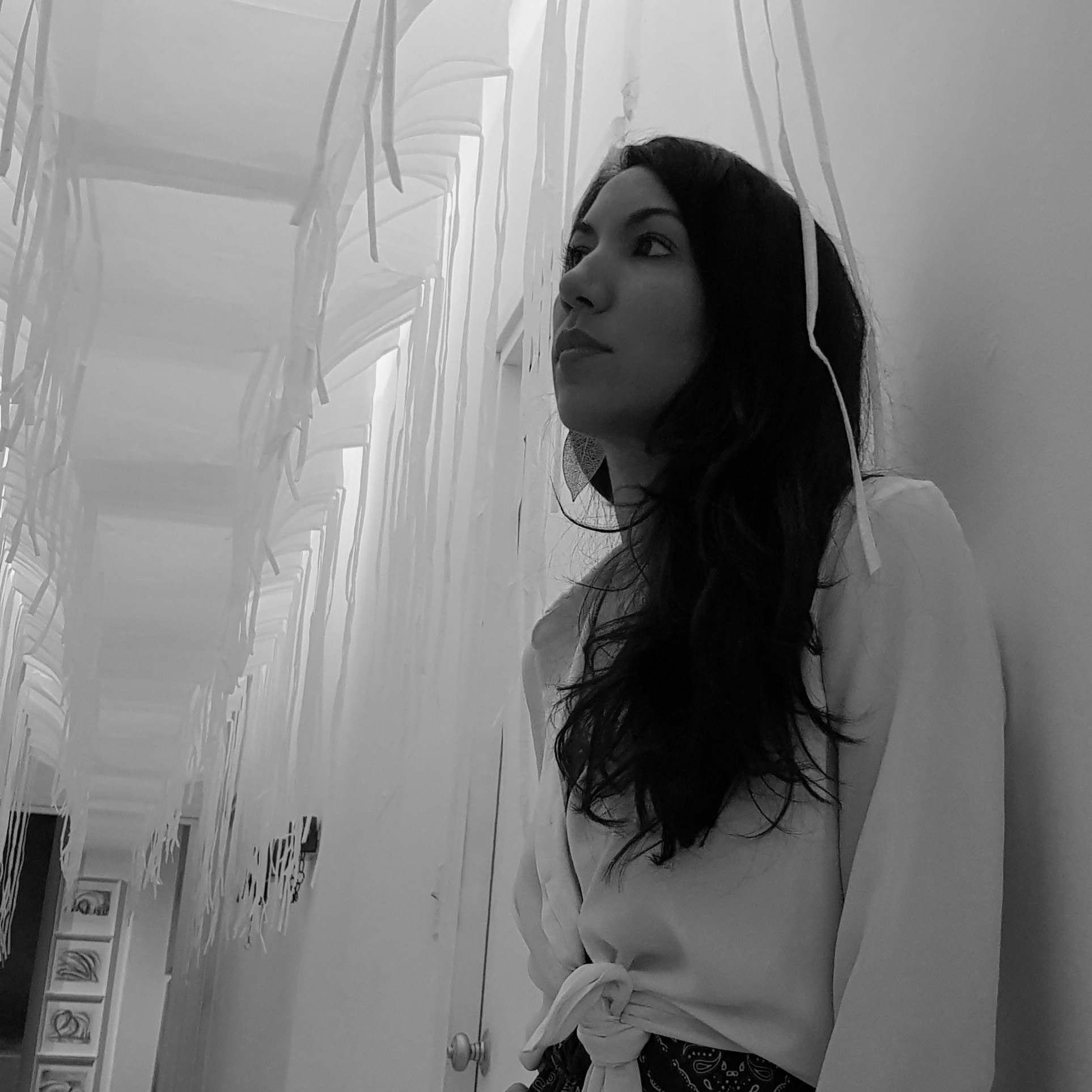 He starts up in photography in the Studios Korda of advertising and fashion (Havana, 1964-1968), period in which in parallel to his work as assistant and collaborator of photographer Alberto Diaz Gutierrez (Korda), he reflected the image of his generation – the Cuban beat generation – a little-known facet of the history of the country and the Cuban photography of the 1960s. Between 1968 and 1976 he worked as a photo journalist of the magazine Cuba Internacional, one of the most recognized Cuban magazines for the quality of its photographic essays, design and fact-finding journalism. His photos, conceived as series or essays, include the great migratory waves of Cubans toward the United States (Exilio, 1965-1994); the transformations of the Cuban Countryside (El Camino de la Sierra, 1969-1986); the war in Angola (1982-1983); the Cuban economic crisis after the collapse of Socialism in Eastern Europe (Proyecto Habana, 1990-1996 ); the fall of the Berlin Wall (Und Jetzt, May-July, 1990); and New York September 11, 2001; among other themes or events. The book José A. Figueroa.  A Cuban self-portrait, published by Turner, Madrid, 2008, covers more than fifty years of his life as a photographer.

Art Historian (University of Havana), leading independent art curator and critic based in Havana. Co-author of the anthology Memoria: Cuban Art of the 20th Century, California International Arts Foundation, Los Angeles, 2002. A  J. Paul Getty Scholar, Los Angeles, in 1994 and 1995 and National Award for Curatorial Work, Cuba in 2007, 2009 and 2010. Author of monographic books on Cuban artists and critical texts on Contemporary Art and Photography published in books, magazines and national and foreign catalogs. She is a member of the Union of Writers and Artists of Cuba (UNEAC), of the Advisory Committee of the CIFO Foundation, Miami and of the International Association of Art Critics (AICA), Paris.

Curator of the Estudio Figueroa-Vives and Casa de las Americas, Havana. Master in Art History (University of Havana) and Master in New Media Art (ESDi, Ramón Llull University, Barcelona). She has curated several independent projects at national and foreign institutions and as part of the Estudio Figueroa-Vives. She has published in specialized magazines, catalogs and blogs and has given courses and lectures on Contemporary Art and New Media Art. She is a member of the Union of Writers and Artists of Cuba (UNEAC), the International Committee for Museums and Collections of Modern Art (CIMAM), Barcelona and of the International Association of Art Critics (AICA), Paris.