This exhibit was conceived as a solo show, as a performance and as a retrospective of the work of Flavio Garciandía, one of the Cuban contemporary artists of higher artistic and intellectual status globally, and one who has had the greatest influence on present-day generations of artists of the island. With the participation of 148 Cuban artists from the most varied generations and residents both in Cuba and abroad, Flavio visualized a canvas 20 meters long painted in situ in one of the halls of the museum in a process that lasted two weeks turning the gallery into the artist’s workshop. The guest artists agreed to paint a single-color stripe in a democratic way, without space for styles or individualities, using only one pigment selected from the color chart prepared by Flavio to such end. Flavio’s inclusive challenge to unite so many “diverse” artists, the invitation sent to “collaborate” with his project, the request that they “paint” or “let a representative paint” a single color stripe without a personalized style, of equal and anonymous dimensions for all, were all clear signs of his postmodern thesis in which the rise and fall of art in the island converged without apparent distinction. To call on Cubans from outside the island and from within, also implied an ethical statement by the artist who confronted without a bias or censorship a topic that has regrettably permeated ideologically every attempt to talk about “what’s Cuban” from any social, politic or cultural position. The project included the digital presentation of a selection of works covering 35 years of creation of the artist, from his early years as an art student up to the moment of the exhibit (1970-2006). It also had an audiovisual production, directed by Armando Álvarez that documented and updated the whole process of creation of the work and the participation of all the guest artists daily. This show was a preview of the book I Insulted Flavio Garciandía in Havana (Cristina Vives. Editorial Turner, Madrid, Spain, 2009). 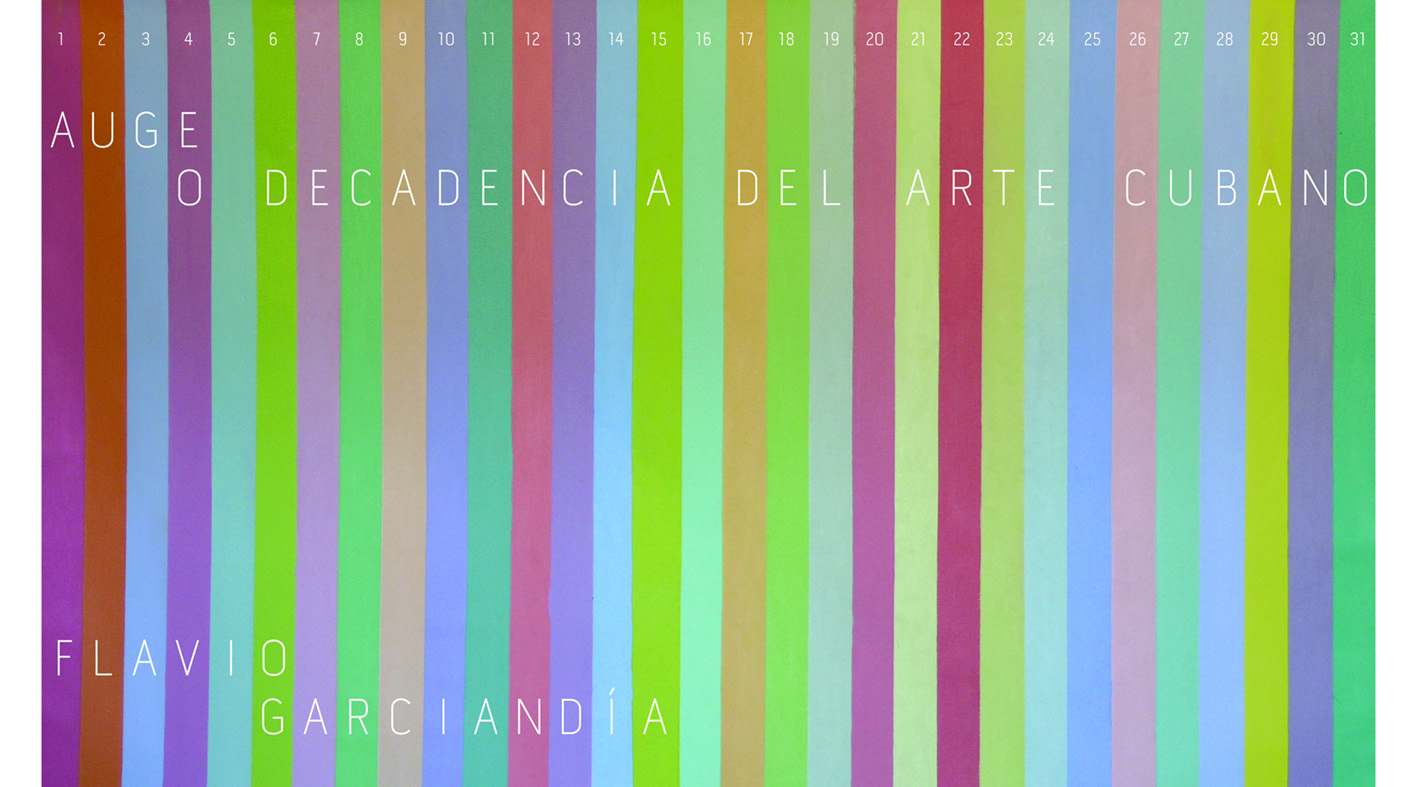 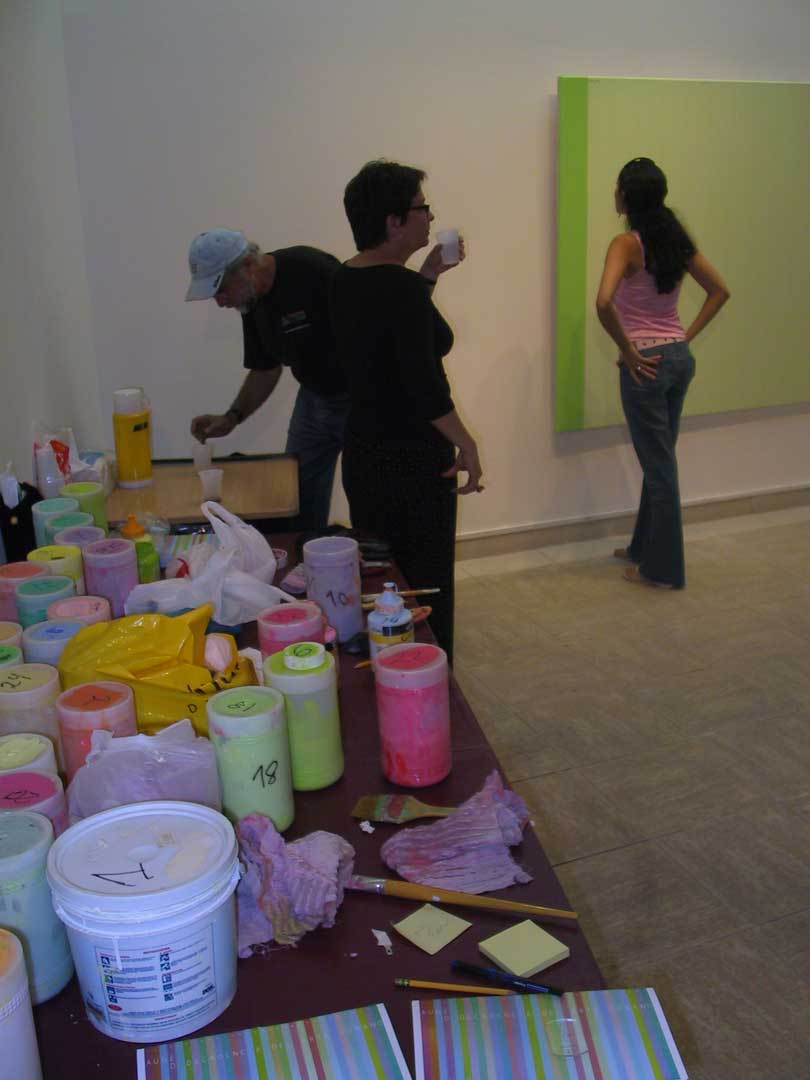 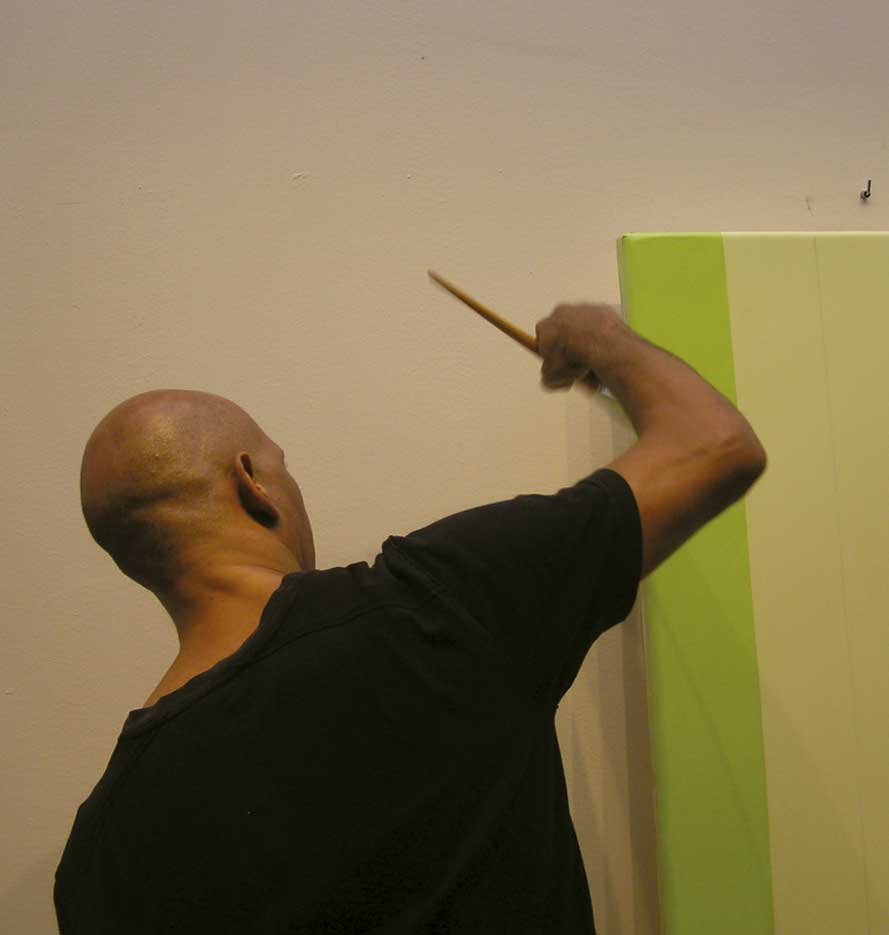 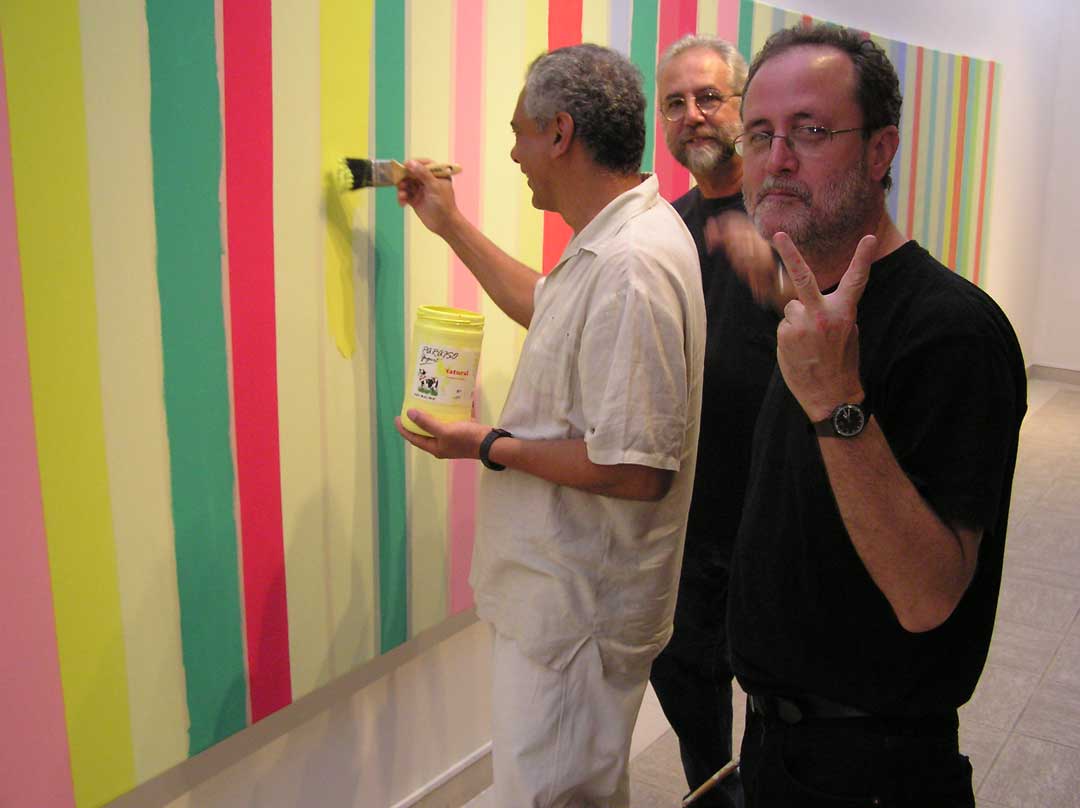 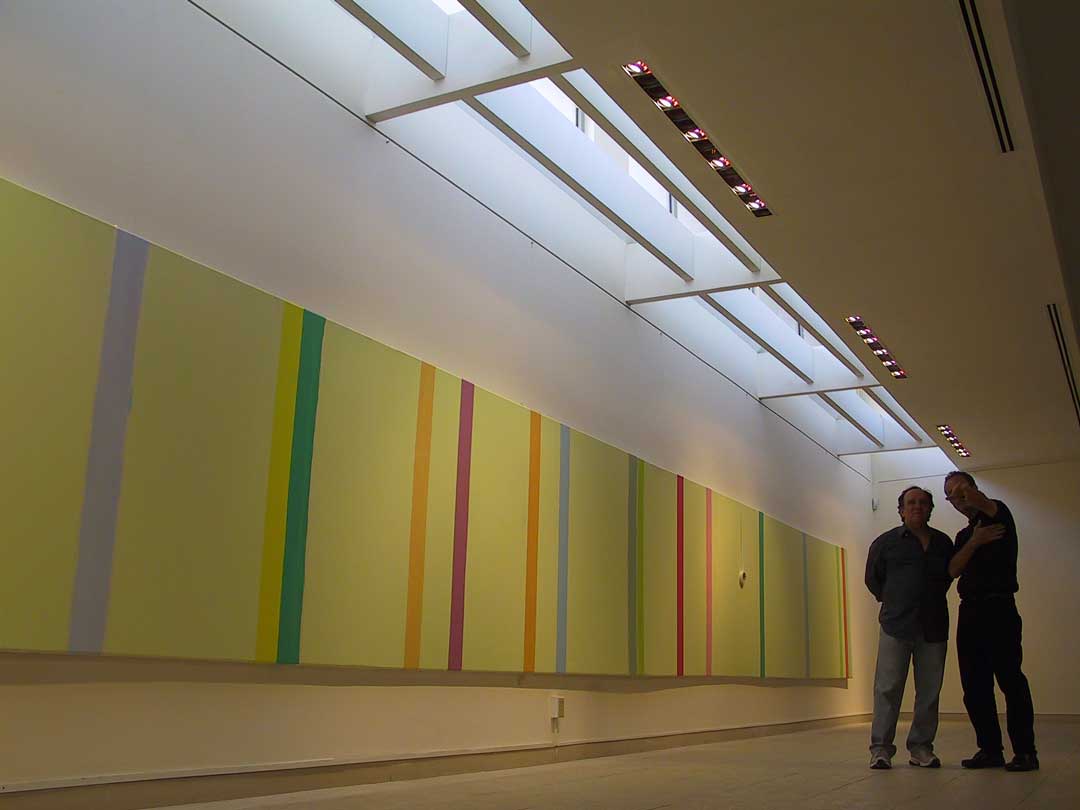