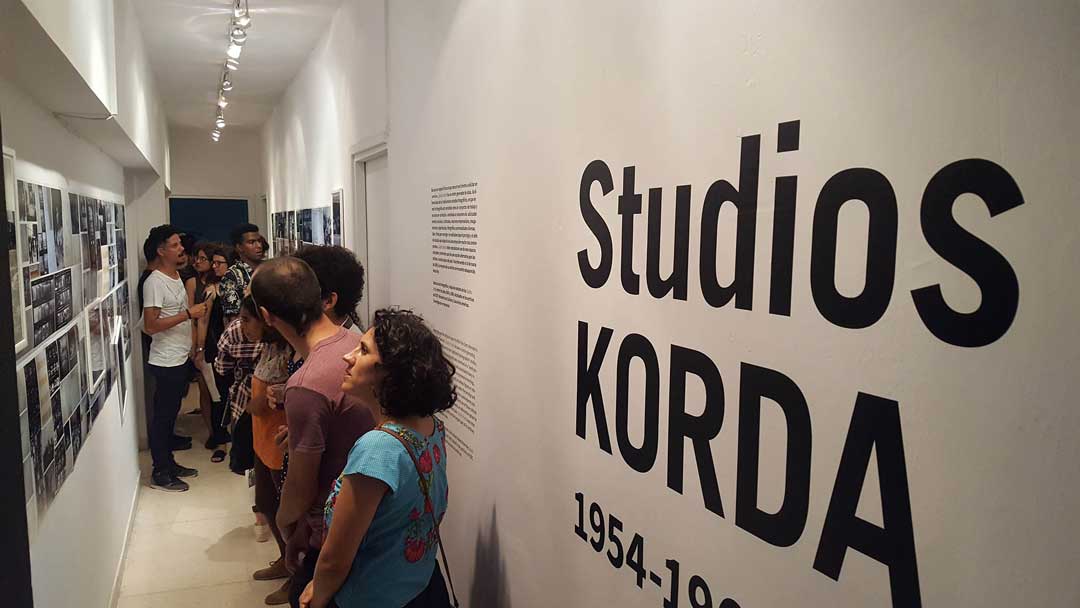 Fifty years later 1968 it′s still unfinished, and waiting in hope that history’s cyclic movement, in one of its spirals of development, settles pending accounts it left. The guest artists of Bodas de Oro (Golden Anniversary, title of the piece by Celia-Yunior kindly ceded by the artists as title of our exhibition) has been asked about 1968. Some remember it, but others, the younger ones only heard echoes and from Cuba they have had little or any information. Their works, however, allude in many senses to its presence and insist on the same demands: José A. Figueroa, the last of the “Kordas”, redeems the Studios Korda confiscated in March of 1968 in his presence and demands historical responsibility for its loss; Celia-Yunior synthetically review the Cuban economy’s contractions and (relative) expansions between 1968 and 2017; Reynier Leyva Novo reconstructs, in a silent concert, the lyrics of part of the popular songs that were vetoed in the national media, but which we all sang undercover. His performance was censored by the Cuban Ministry of Foreign Affairs and the National Association of Deaf or Hard of Hearing of Cuba hours before the opening of the exhibition. Fidel García proposes the installation of a station in the Antarctic to enable free communication without margin for censorship (through a software that operates in the deep web); and Alejandro González intelligently reissues one of his 2009 works that builds the word “change”, as a tautological exercise in which one word reproduces a socio-economic and political content that is still demanded by a lot of people in many latitudes.

As part of the current research focus on the Caribbean region, the C-MAP Latin America group traveled to Cuba in May 2018. Reflecting on an installation of recently recovered photographic material from Studios Korda exhibited as part of “Bodas de Oro. 1968-2018”… 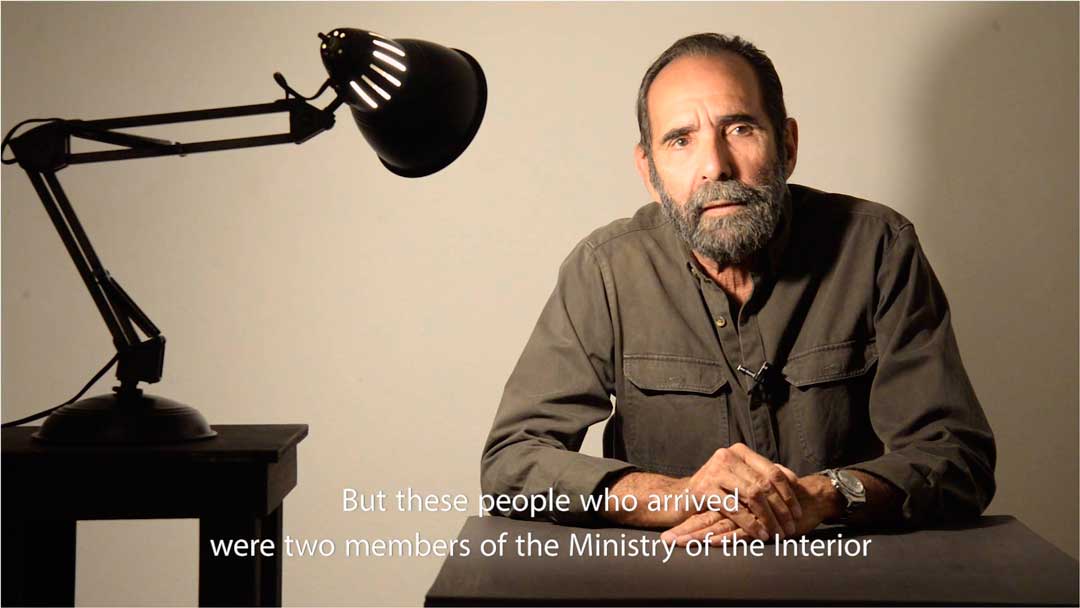