Fin de Temporada (End of Season) is a group show as closing of an intense year of exhibitions. The plates and prints by Belkis Ayón that were first exhibited in the exhibition Torres y tumbas (Towers and Tumbs) (September 11, 2019) on the 20th anniversary of her death, were seen by visitors a few more weeks by courtesy of the Estate of the artist. In addition to the “cabinets” of those artists from the Estudio, were exhibited works recently returned from biennials and international shows; as well as other cardinal pieces that for some time have been absent from the exhibition circles.

Fin de Temporada celebrates the continuity of the collaboration between the Estudio Figueroa-Vives and the Embassy of the Kingdom of Norway in Cuba, on the eve of 2020. 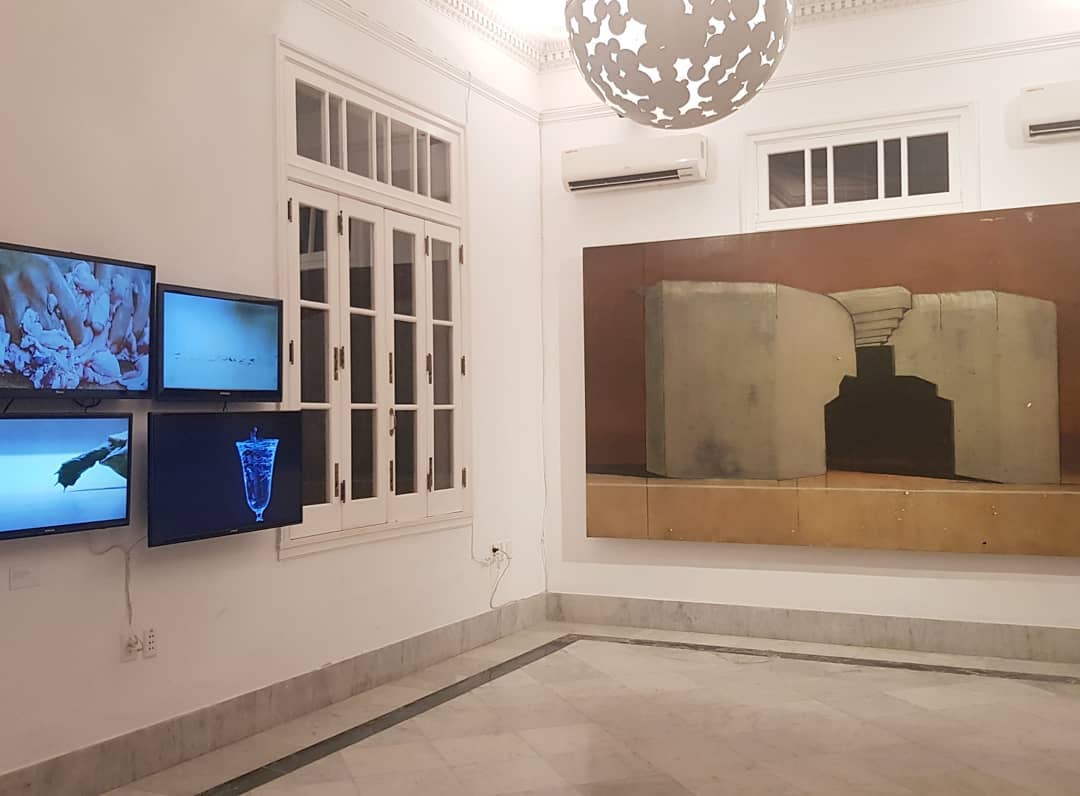 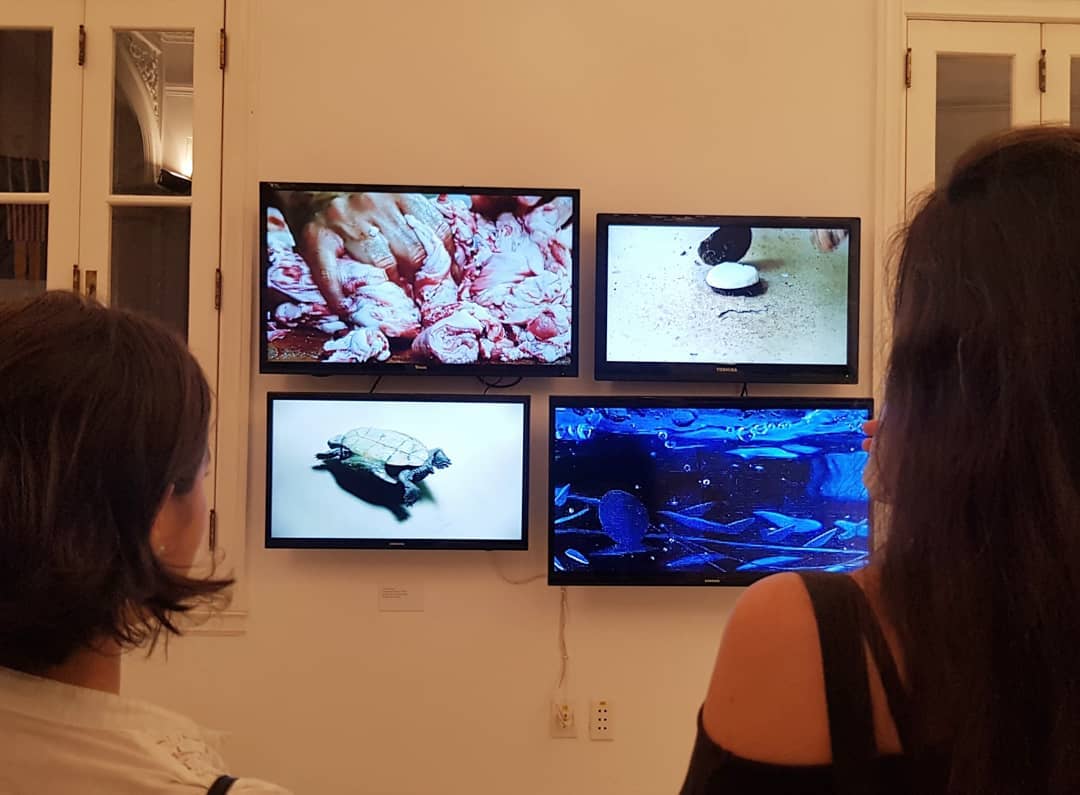 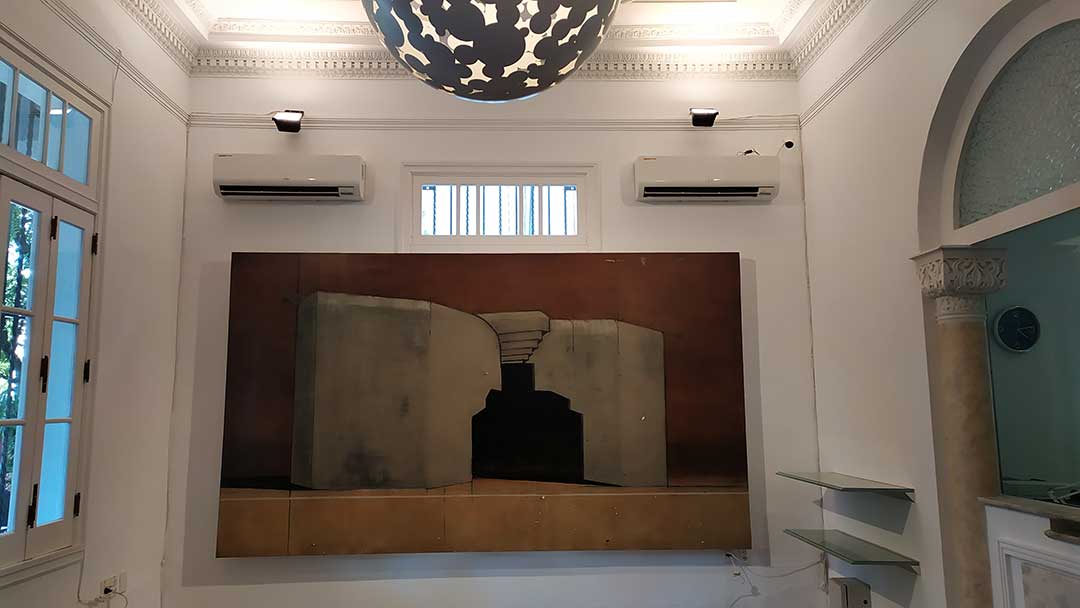 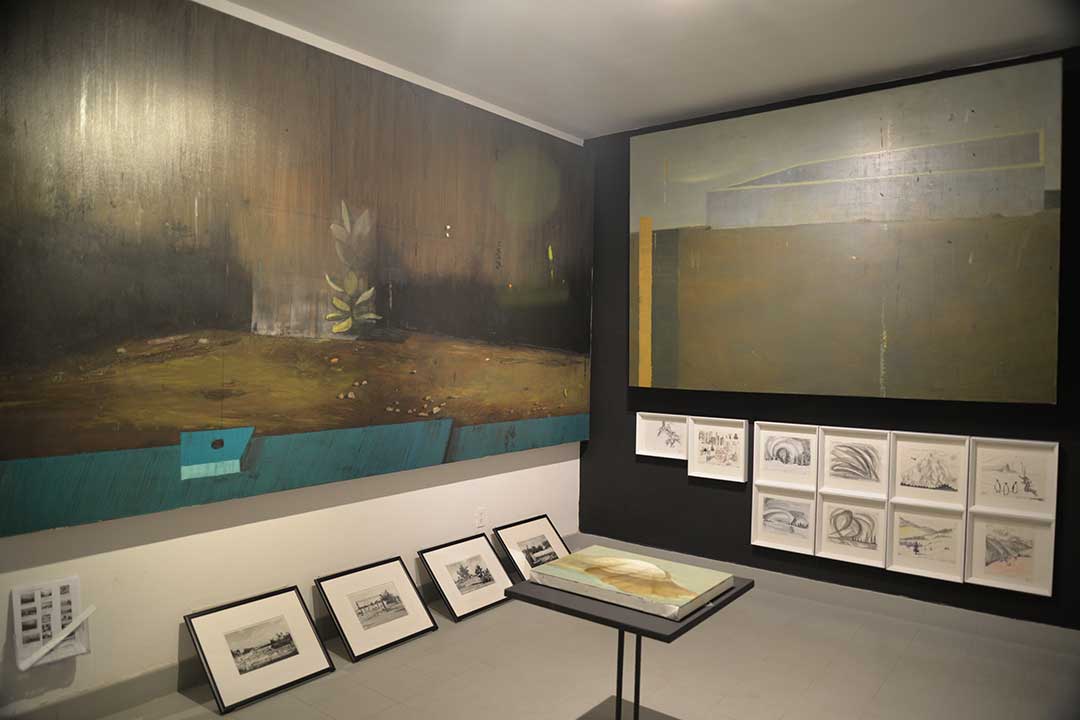 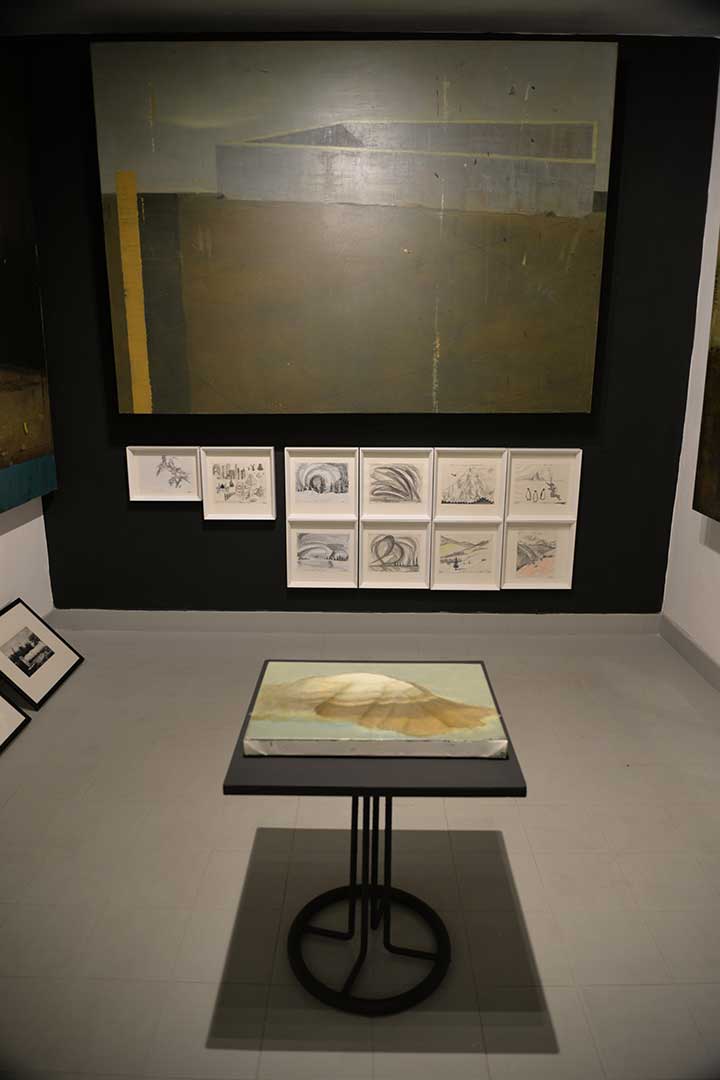 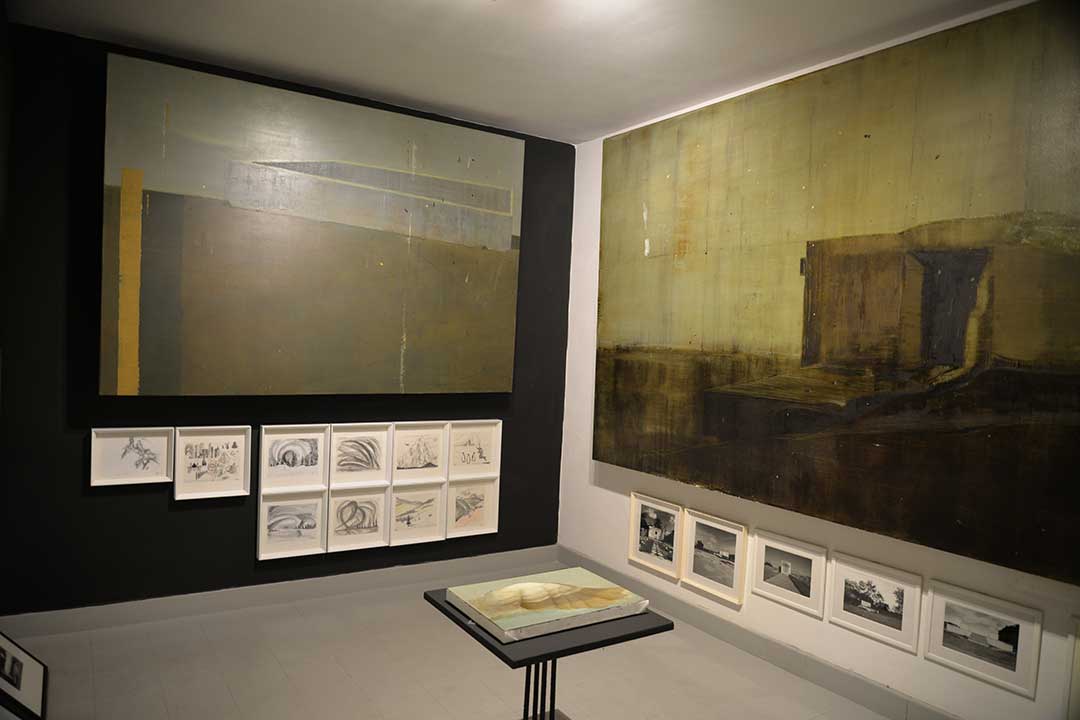 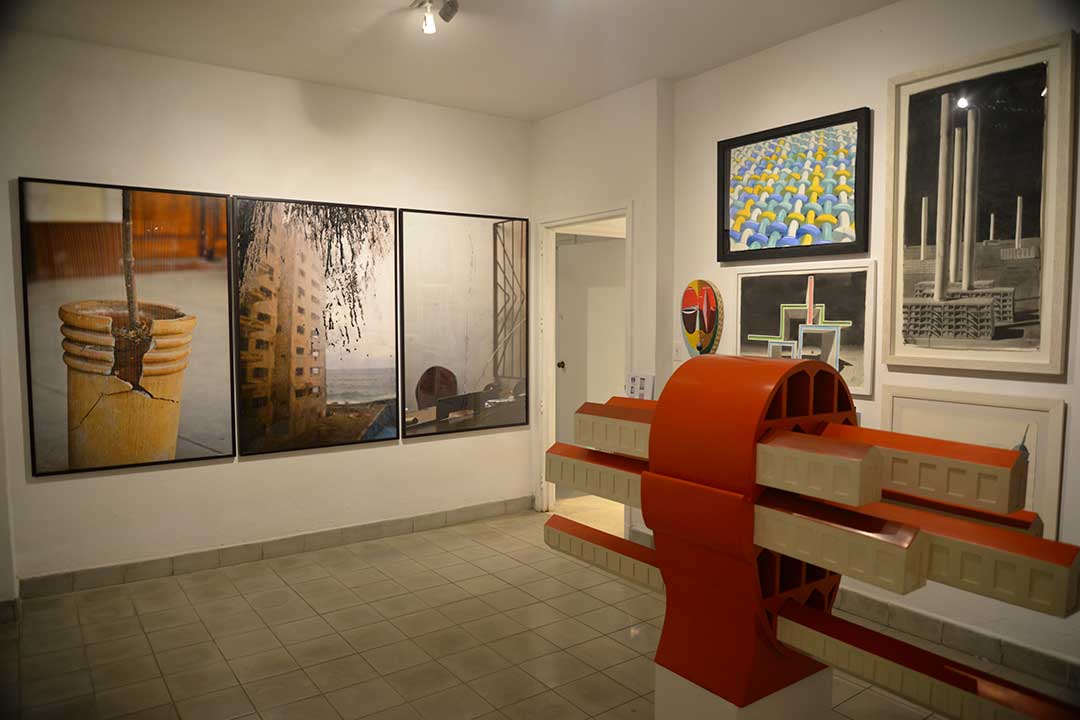 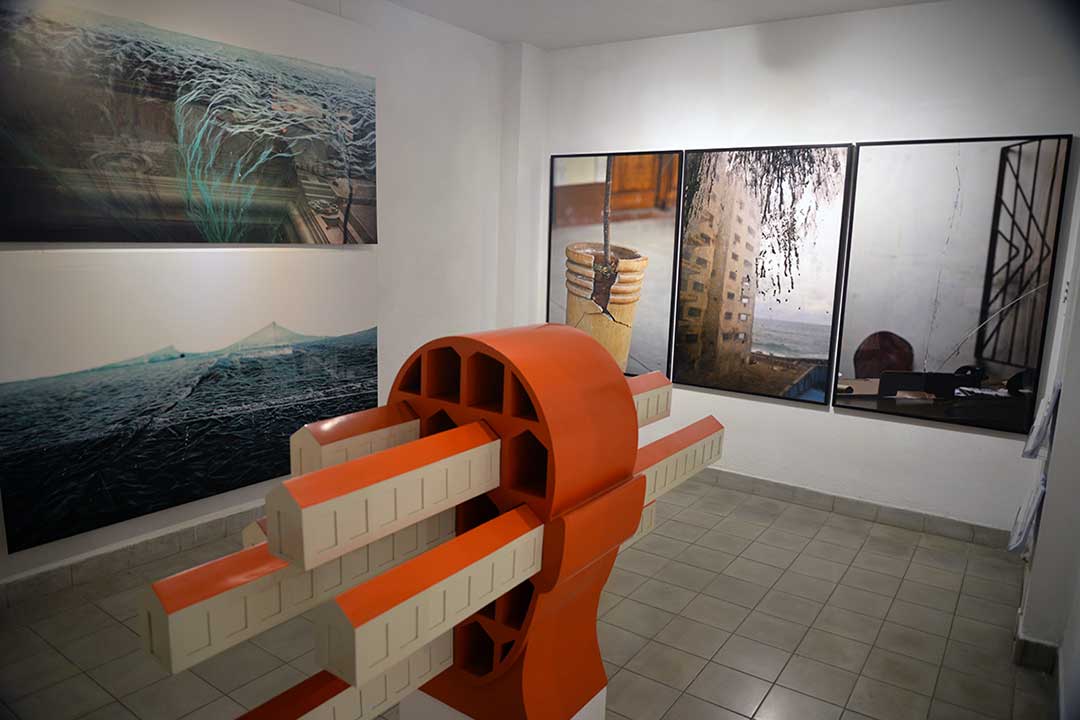