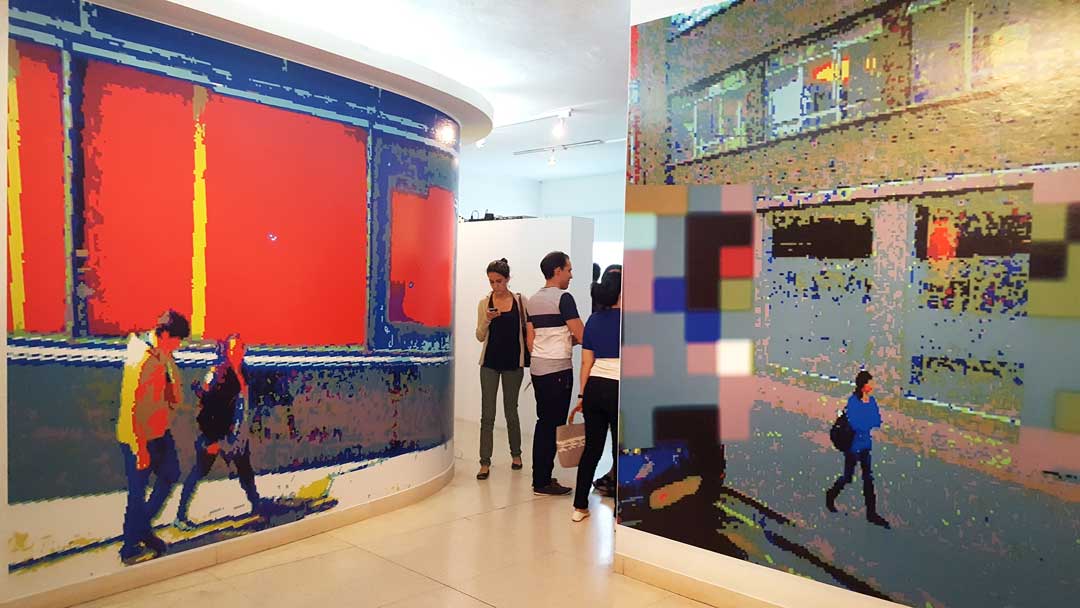 GlitchMix not an error is a project on Contemporary Art and New Media, which confronted the Cuban public with the trend of the Glitch Art. Cuba, as is known, arrived to the digital world much later than the rest of its peers. In fact, it was not until recently that the country began to discuss about something so established worldwide as the “computerization” of the society. But this has not prevented some Cuban artists, for several years, from making these phenomena the center of their conceptual investigations. Many of the artists have shown works that from their different esthetics have attempted to bridge the gap, no longer of access only but also of communication. The glitch has been, precisely, one of those tools to find the error within the system and to reveal its traps. The exhibition GlitchMix, not an error, was a project influenced by these sorts of investigations and proposed works in sound, in video, network art, photography and installations on the theme of the error and the esthetics of the accident – induced or spontaneous –, in Contemporary Art.

GlitchMix… advocated a more international and inter-generational dialog to contribute new ideas in the actual context. 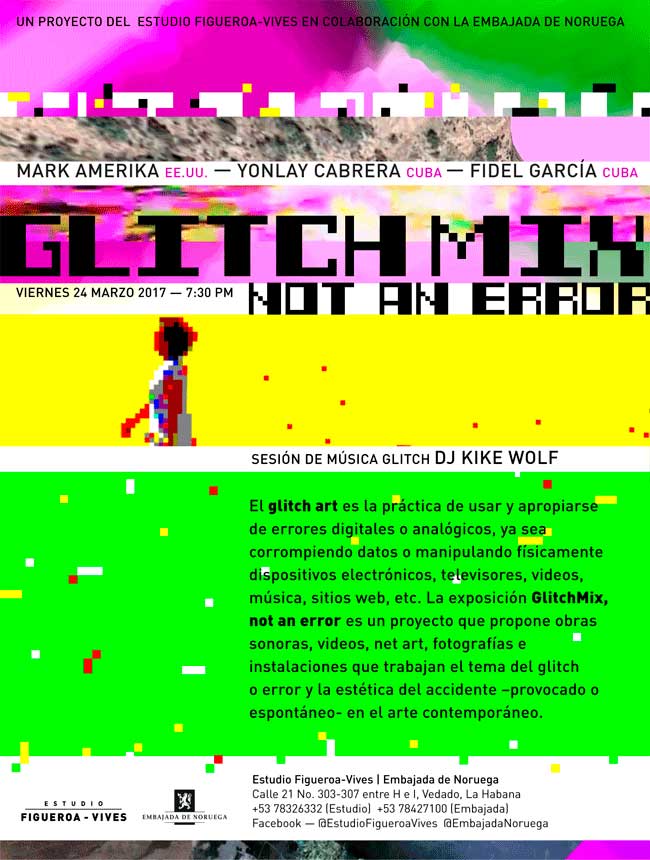 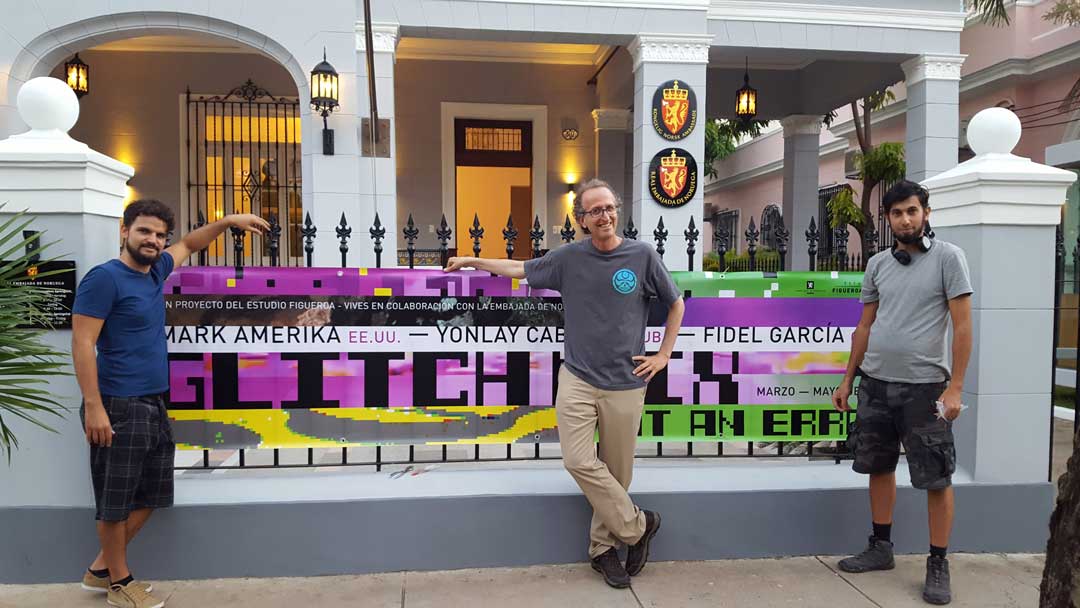 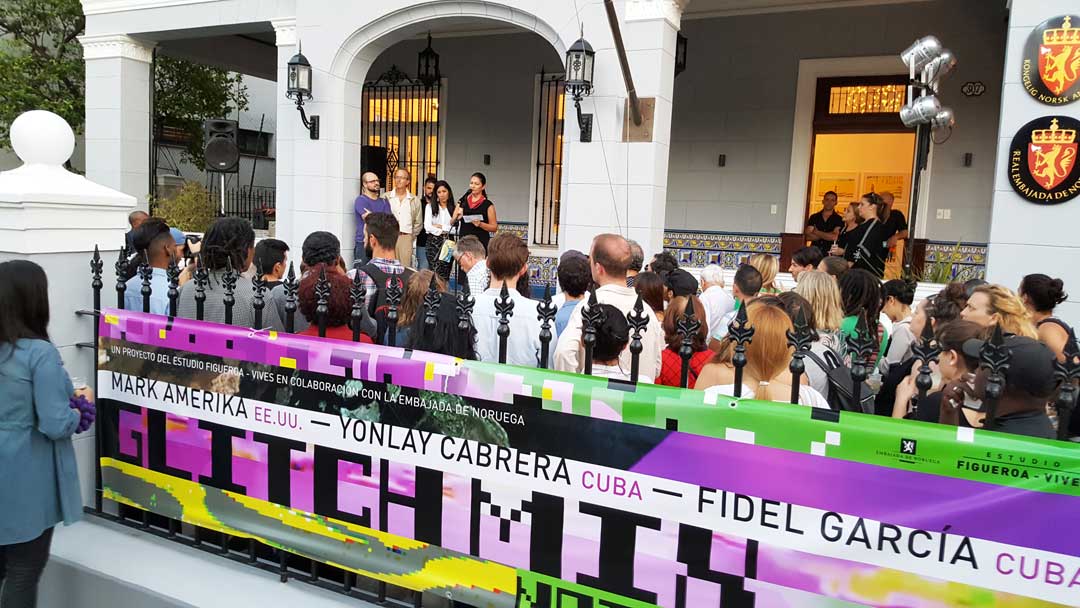 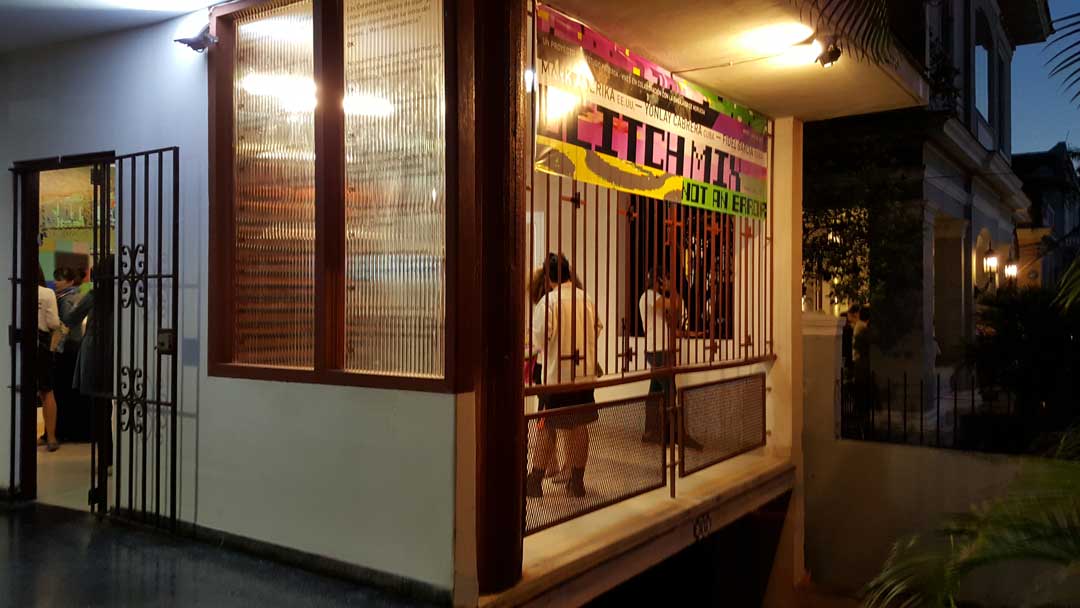 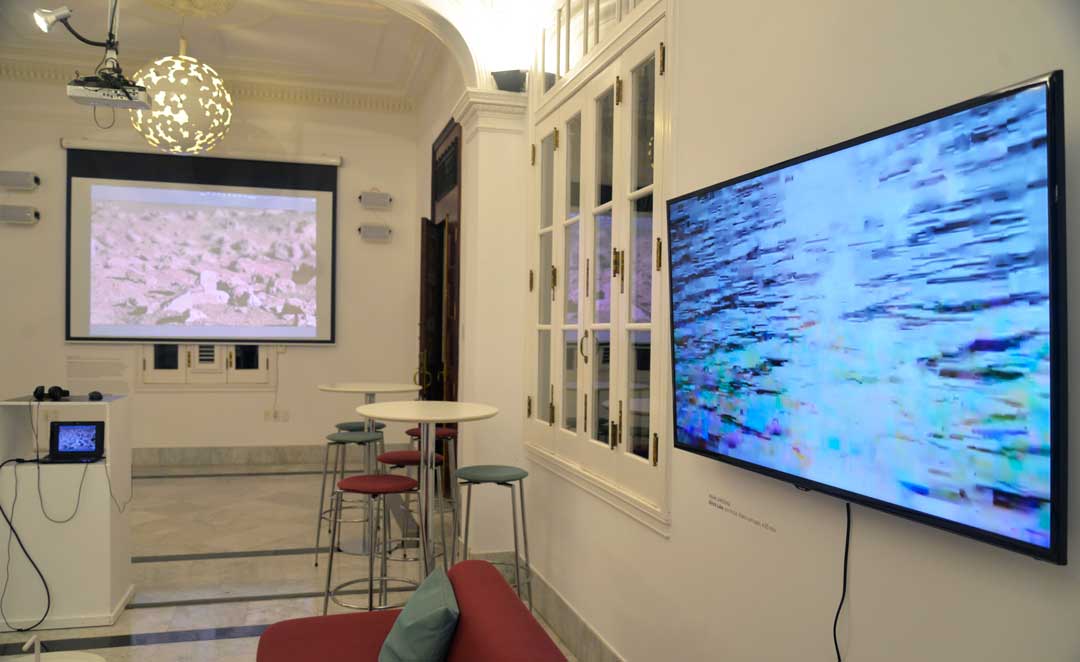 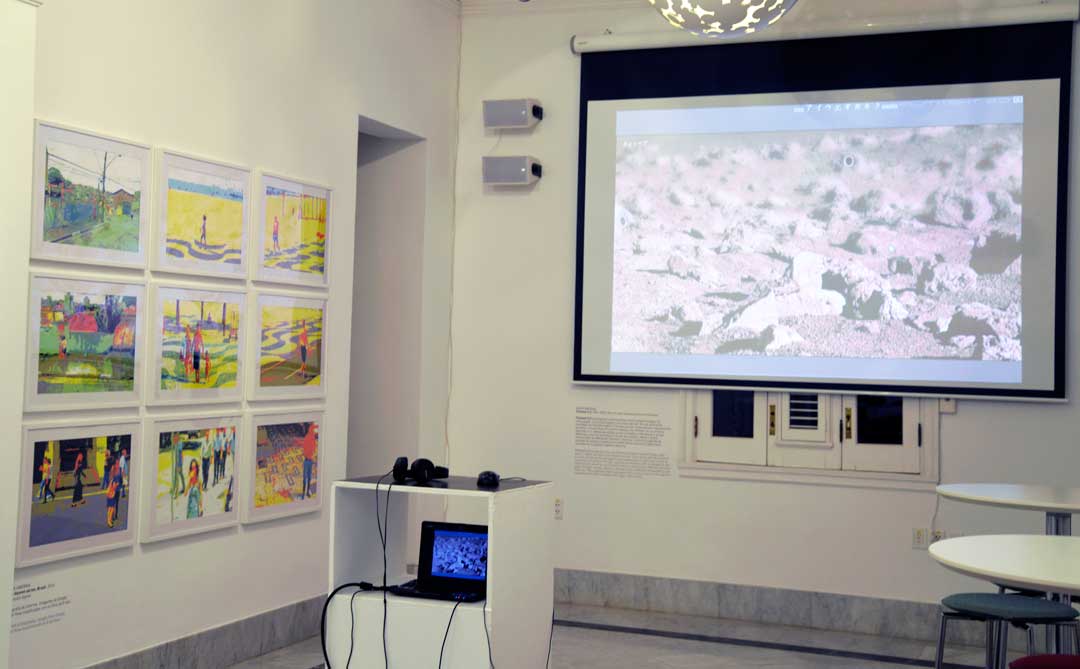 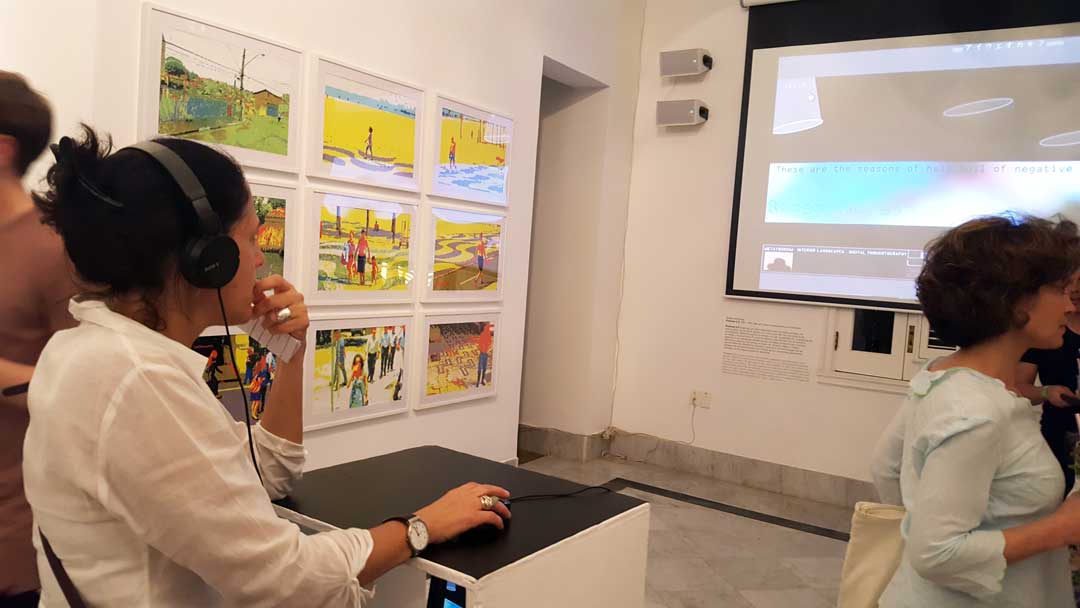 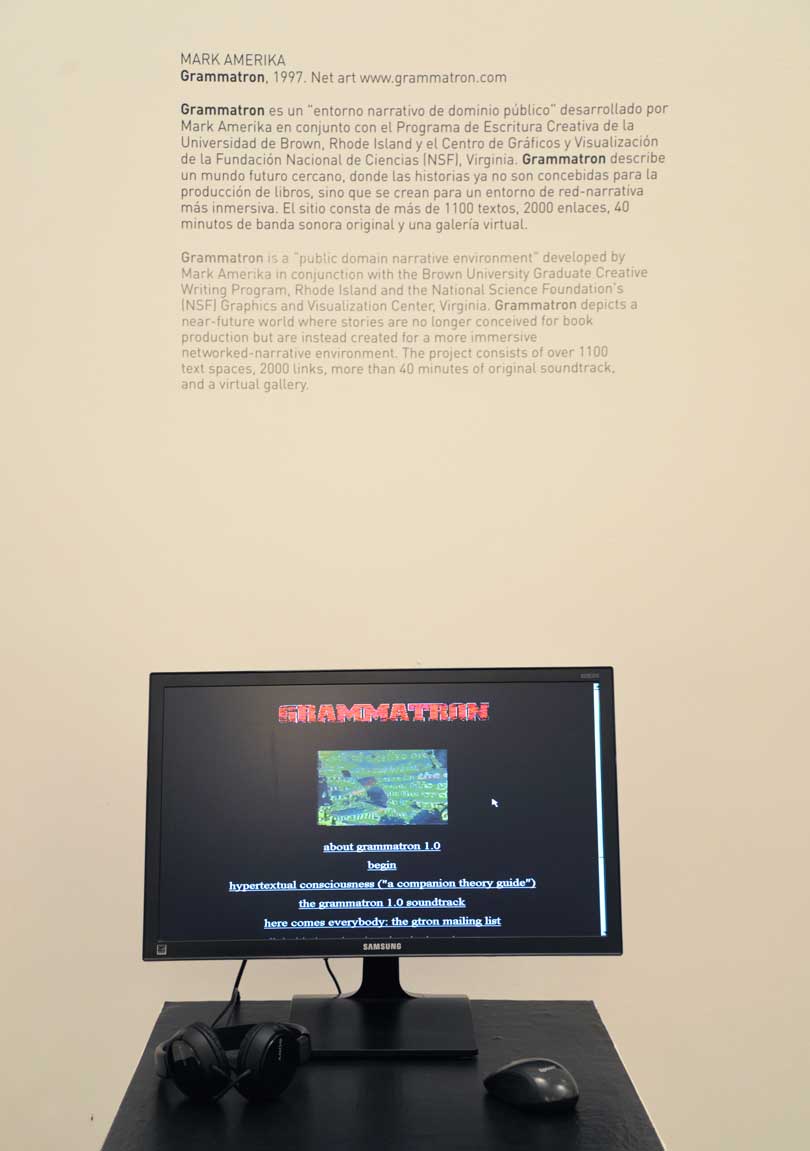 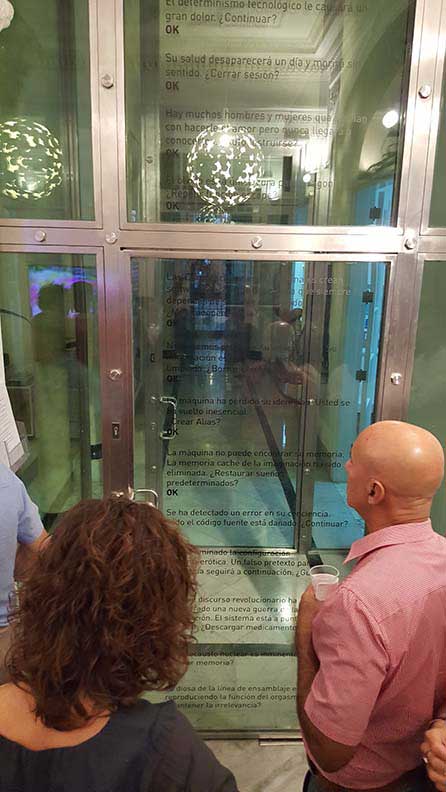 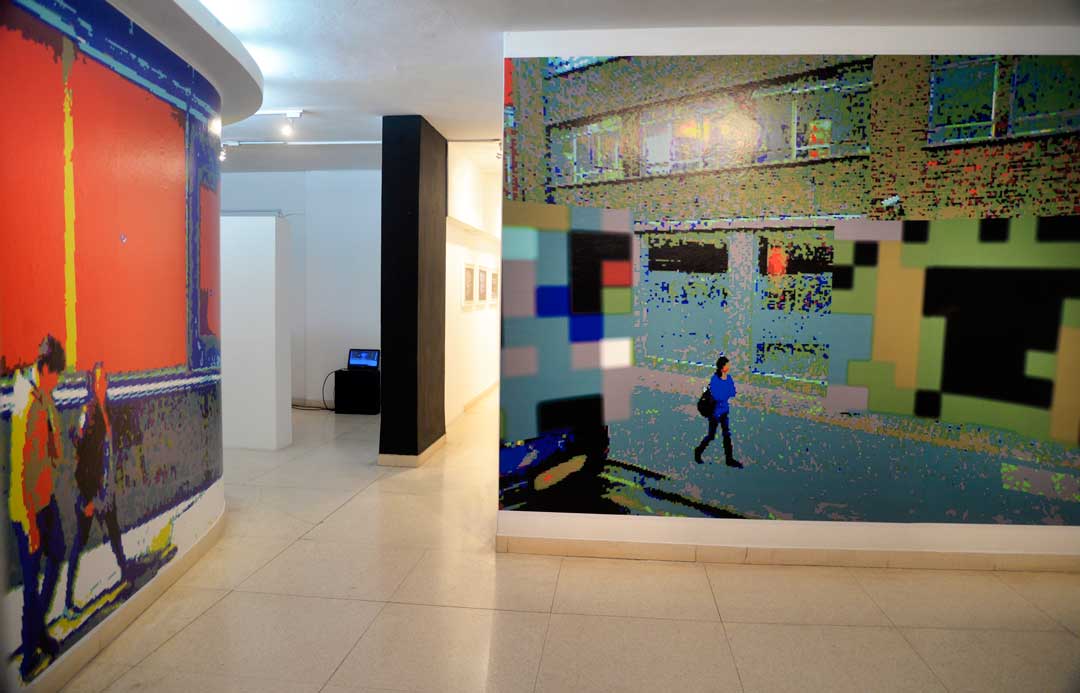 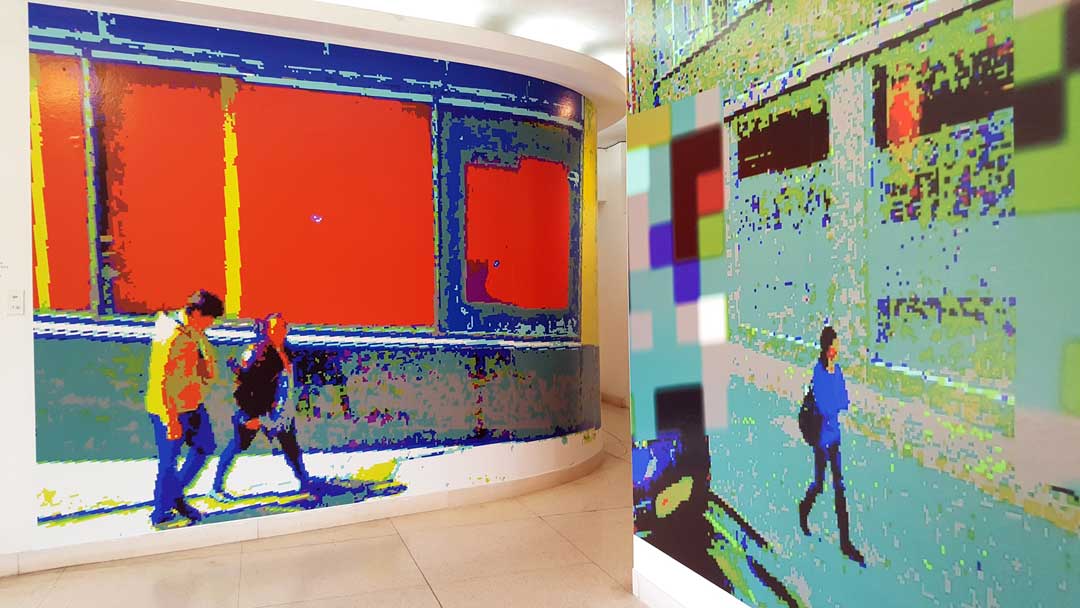 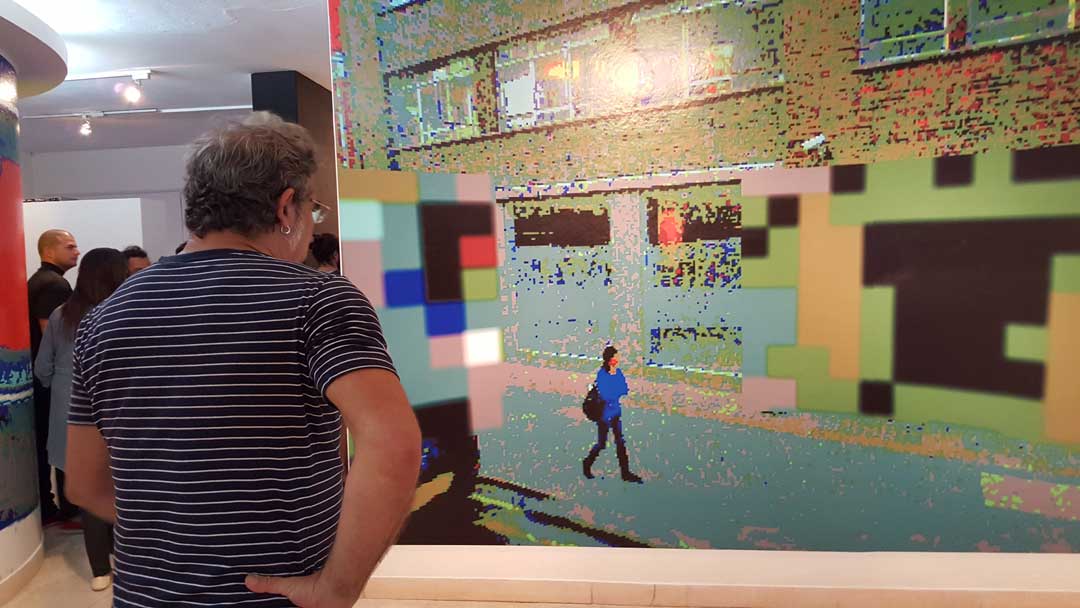 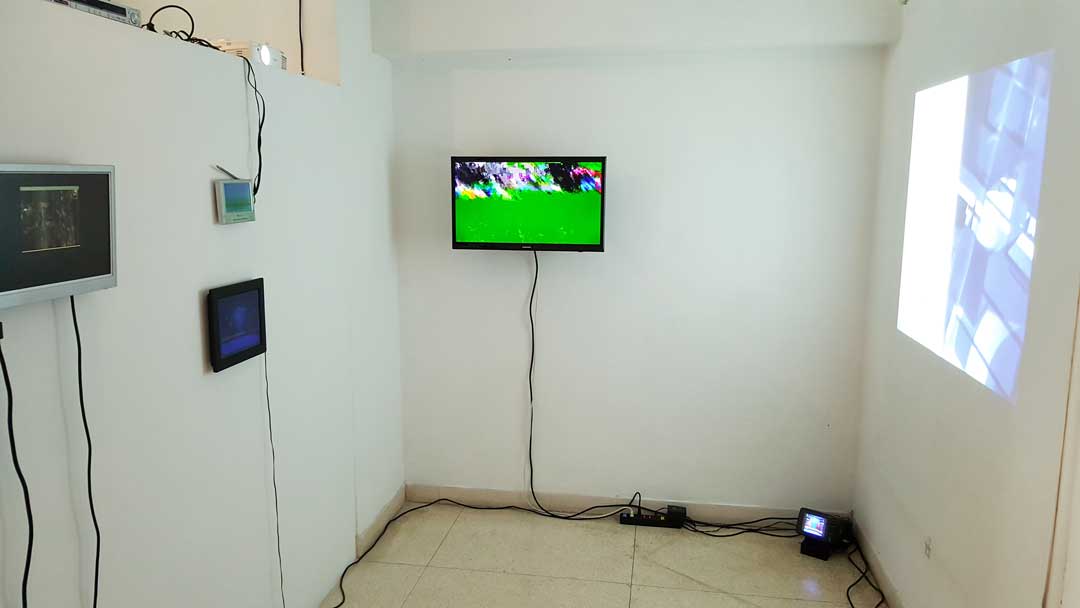 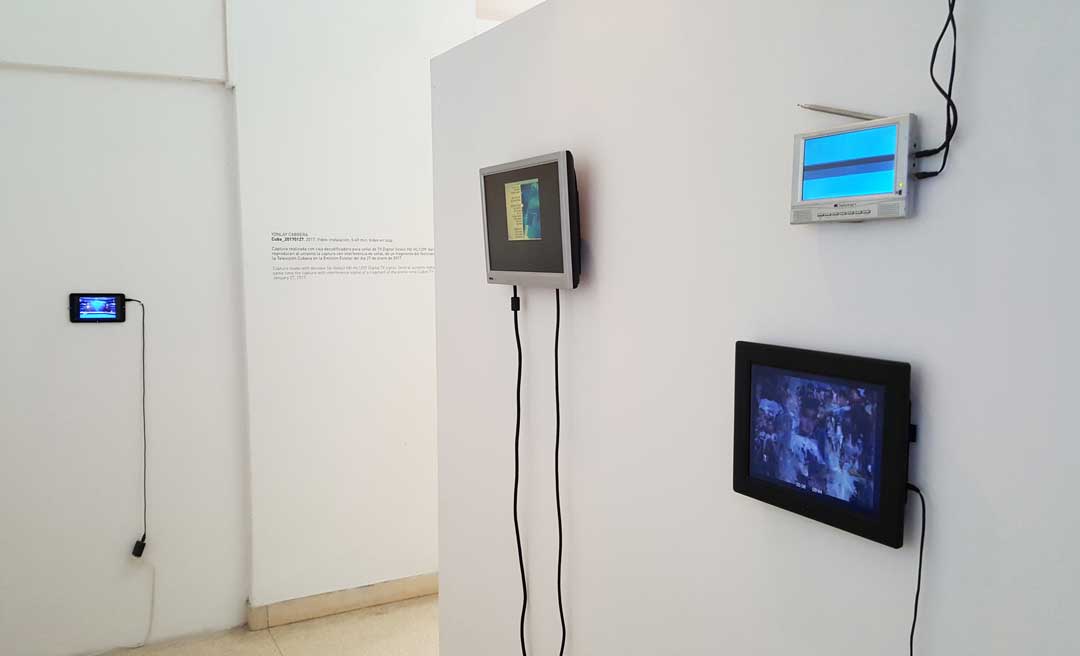 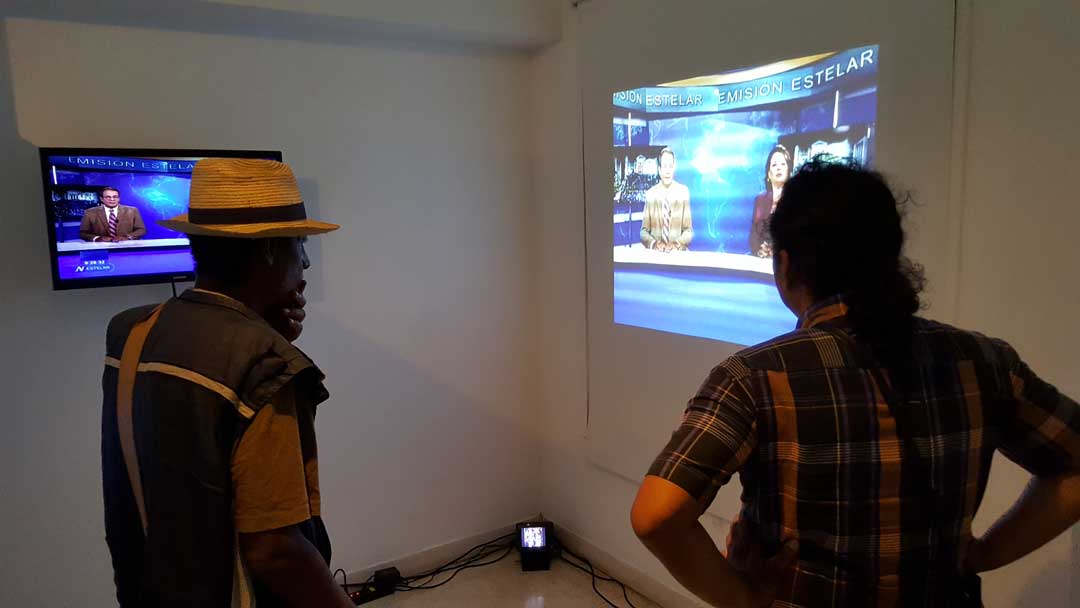 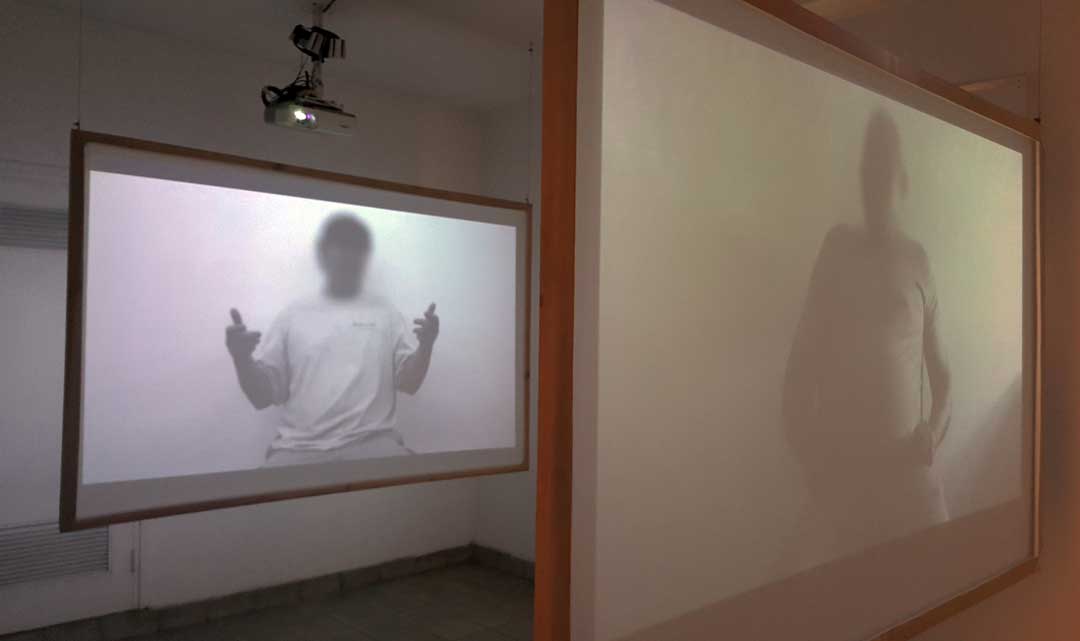 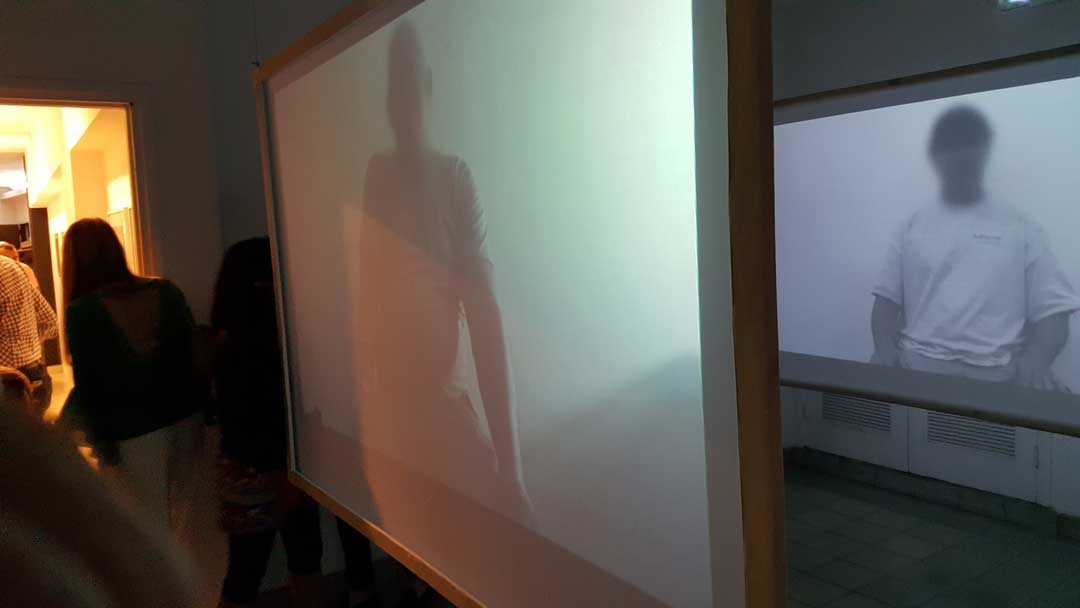