Historia irracional de un conjunto de medida nula (The irrational history of a null set) is a collective exhibit that pursues the introduction of the Cuban public into the Big Data global phenomenon. The exhibition gathers young Cubans artist among international ones, together they establish a game with the mathematical concept of null set creating a paradox or contrast to analyze, from the artistic ground, how to faze an unknown and inapplicable phenomenon in the Cuban context: the value and influence of the big data analysis in the contemporary societies. Big data is a concept created in the XXI century due to the data explosion that occurred in the science field and represents a change in the way of analyzed information in order to comprehend and organized contemporary societies. Therefore, it is become an economic factor and also the base of new global models. Cuba is a country that is changing, and the “computerization” of the society is one of the pillars for its development and inclusion into the economic and social global system, but its participation in this “new” system is still null – hence the irrationality of its role in the middle of a bigger context. The irrational history… brings a critical analysis to this phenomenon, trying to put the Cuban reality in to the big data context, and looking to create similar positions, equal or unequal points of view from the different geographies and the socials contexts of the artists. 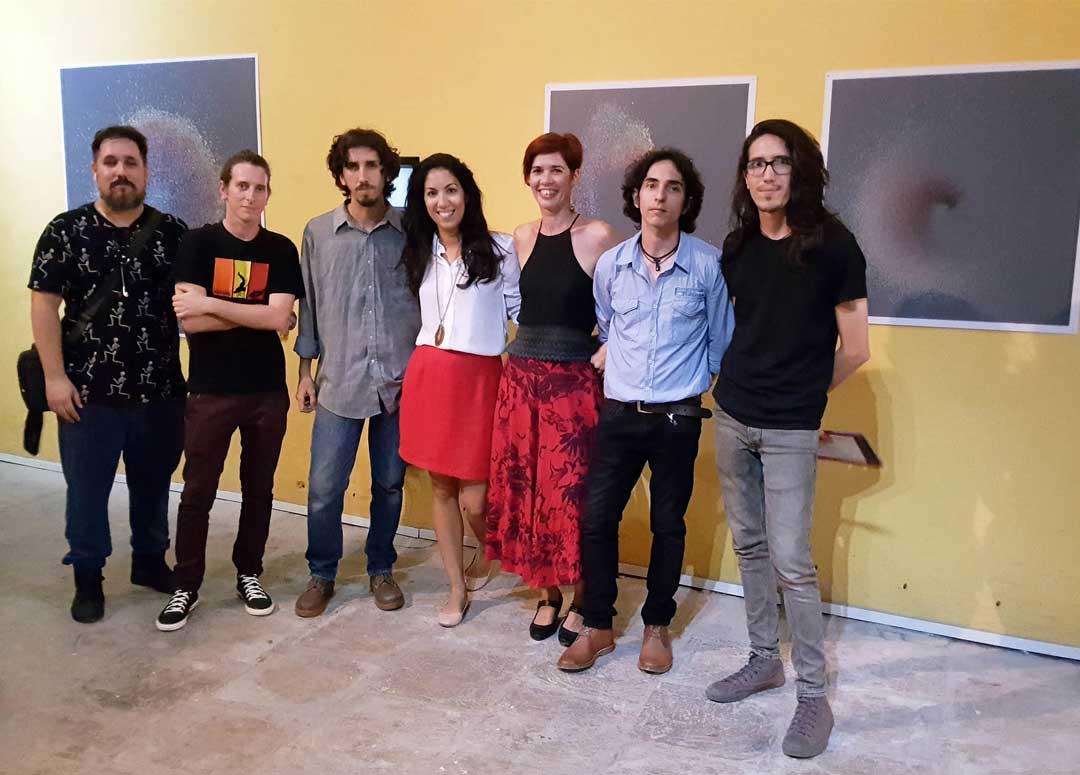 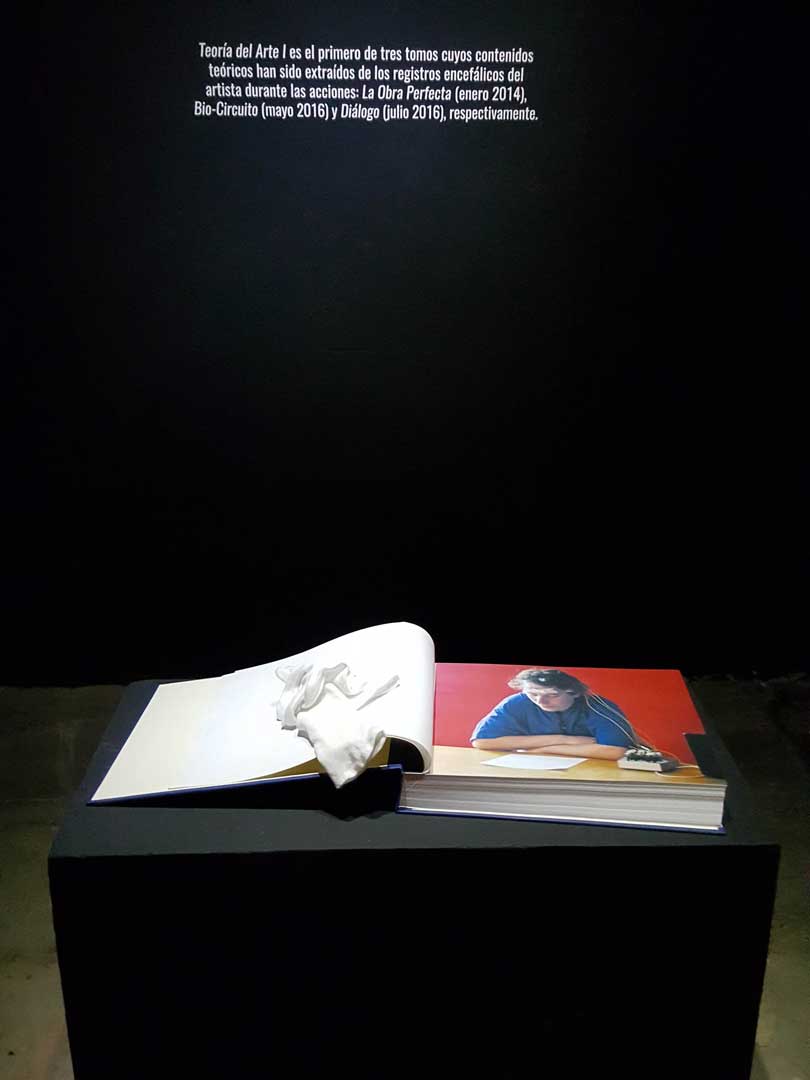 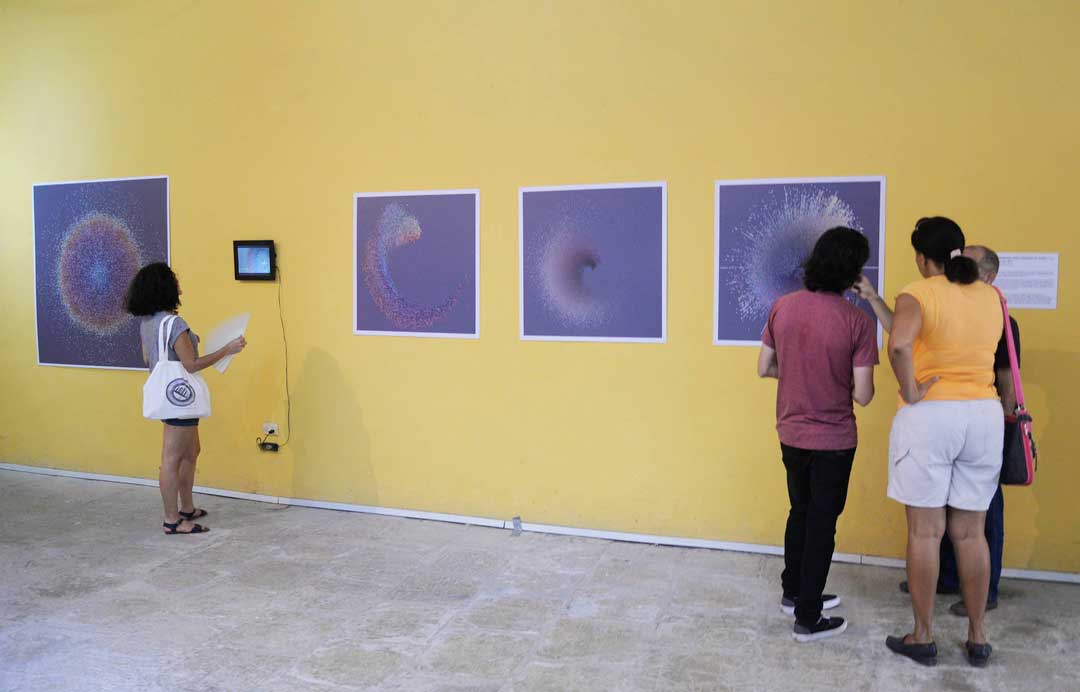 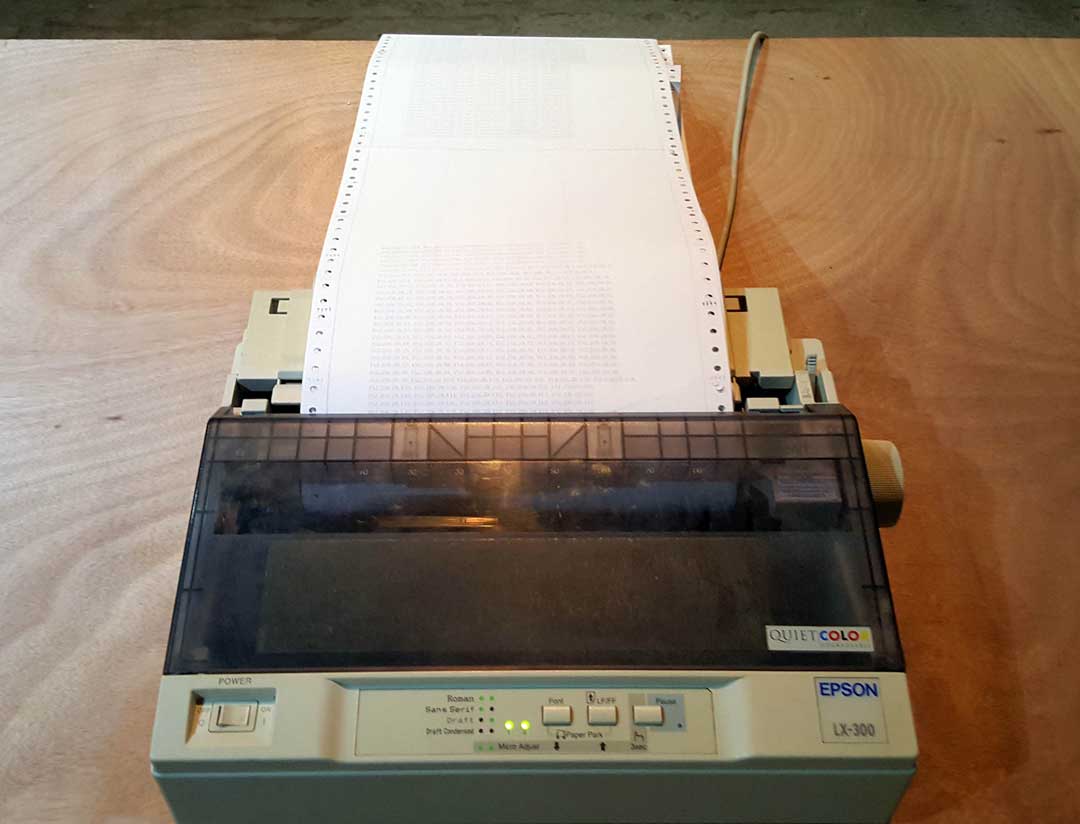 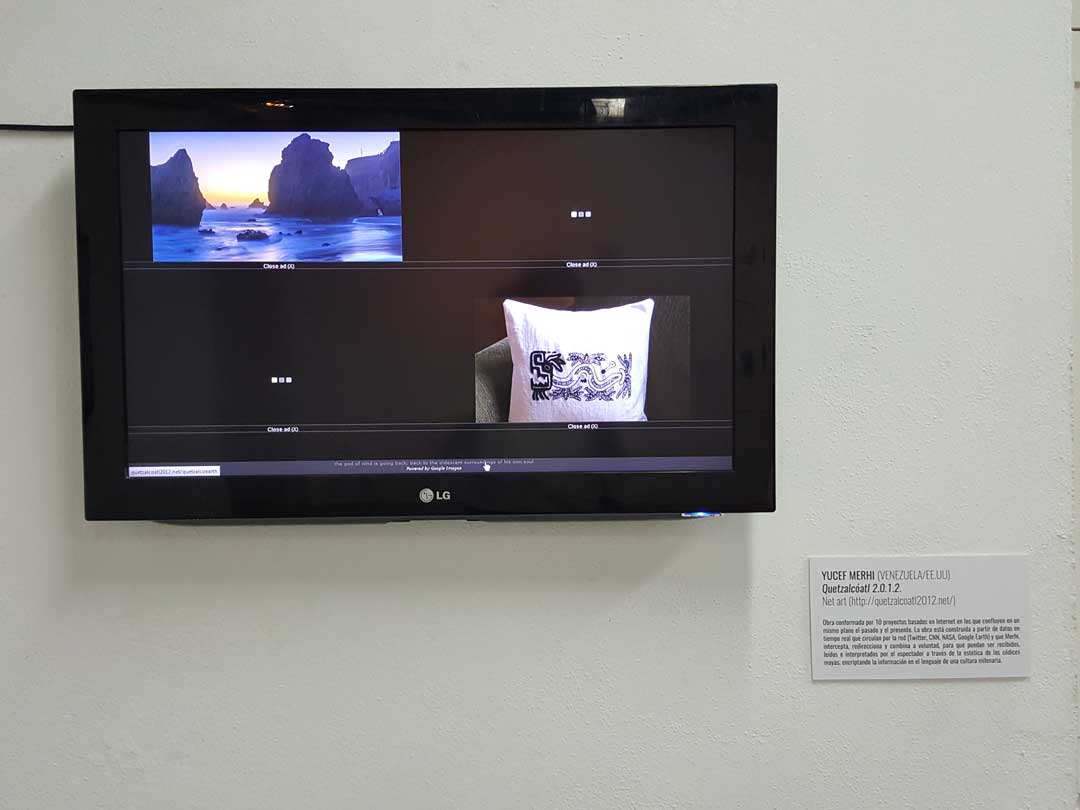