With this exhibition, the seventh of the joint Project between the Estudio Figueroa-Vives and the Embassy of the Kingdom of Norway the ambassador John Petter Opdhal ended his diplomatic mission– a fact that some believed will put an end to the project- while proposed to make the relationship a permanent one. Hence, the allusion to the processes of rupture and continuity that the title involves, condition also extensible to all artistic creation. All the artists who had participated up to that moment in our previous exhibitions were invited, but this time to show works that were abruptly interrupted; or others whose continuity is an essential part of their nature. Through videos, pictures, paintings, installations and new media works, interruption and continuity allowed to think about similar processes both regarding politics, society, nature, interpersonal relations and each aspect of the daily lives. Interruption and continuity are also the circumstances that are being discussed by present-day Cuban society, at a crossroad between perpetuity and change. This exhibition marked the two first years of collaboration between both venues. 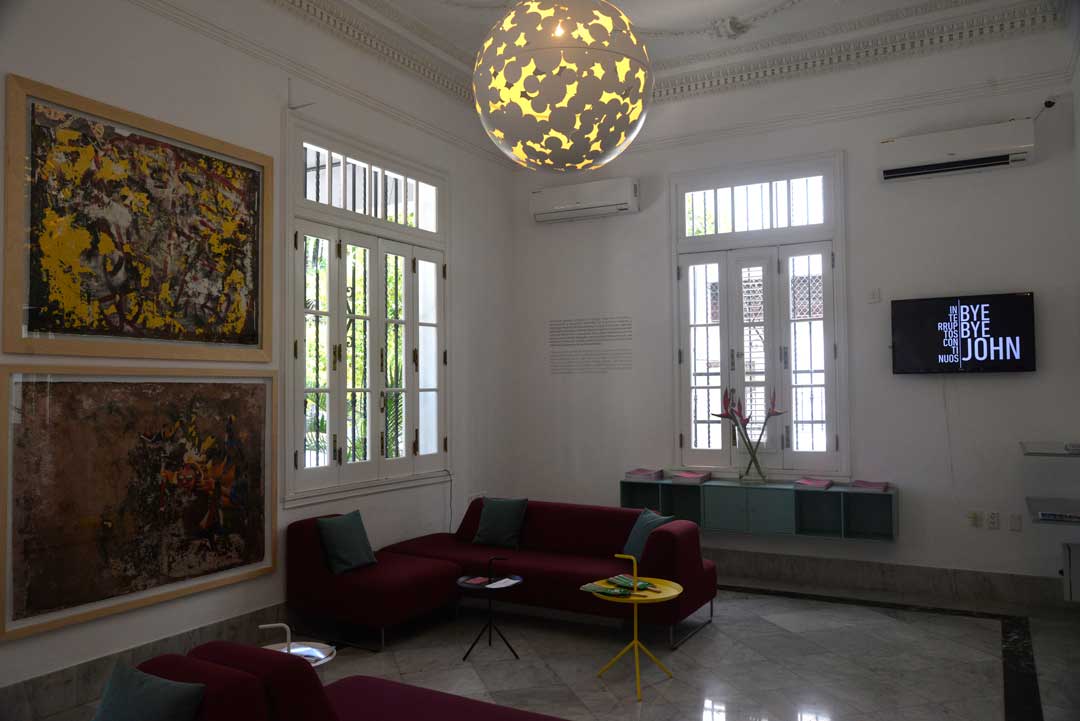 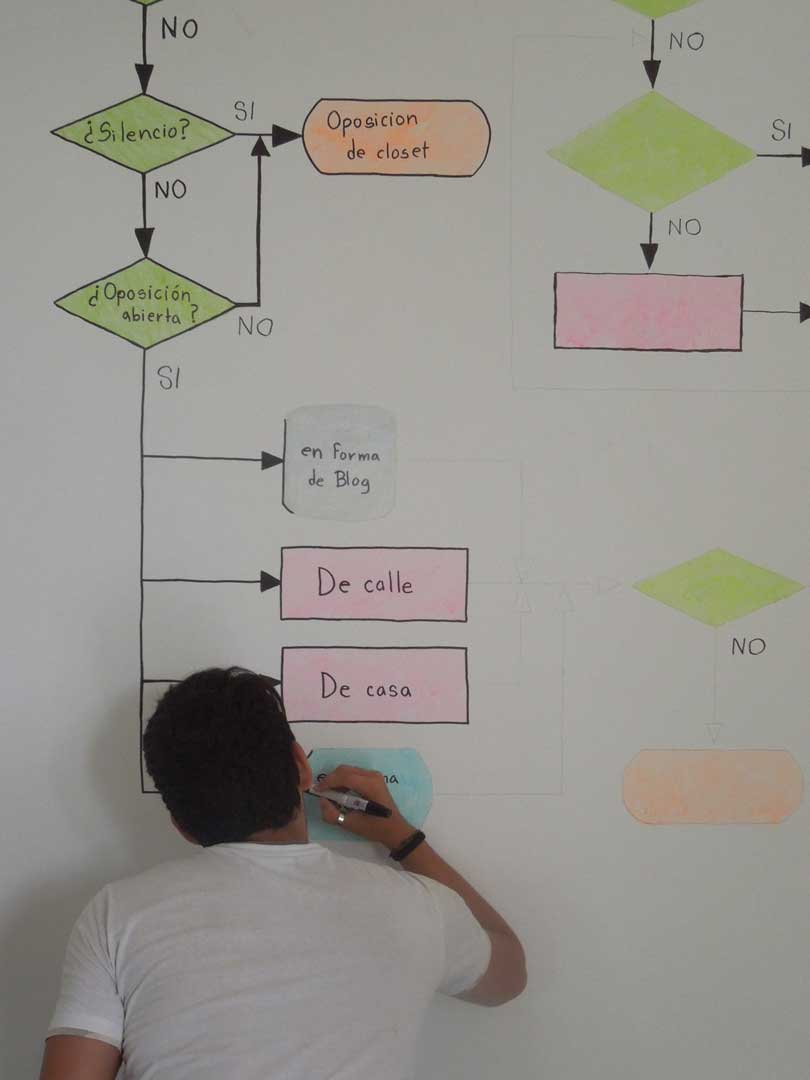 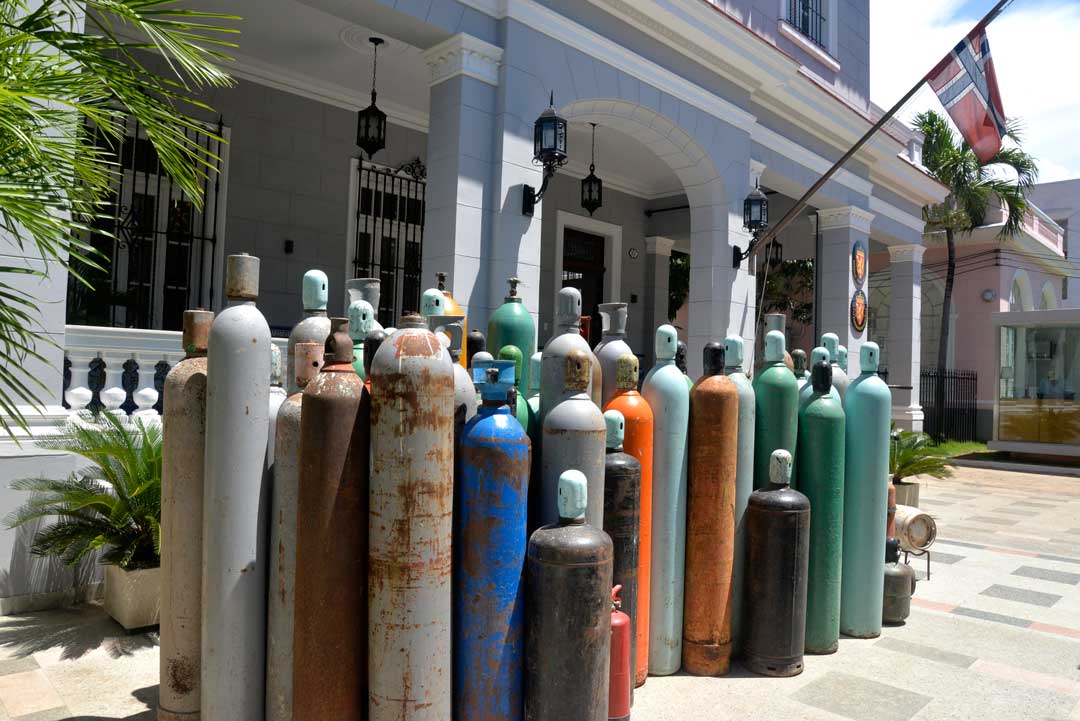 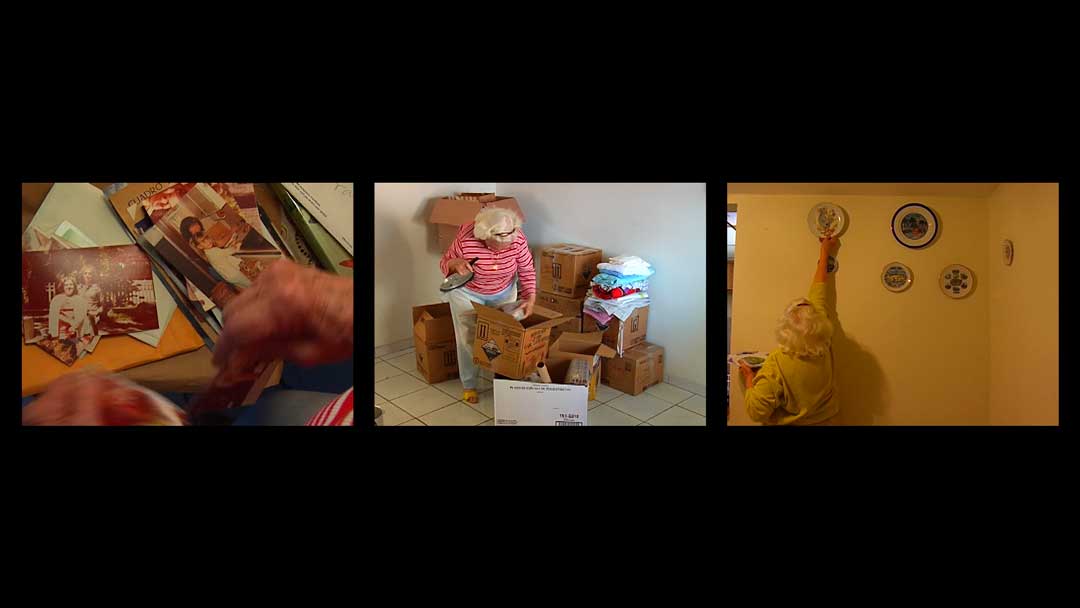 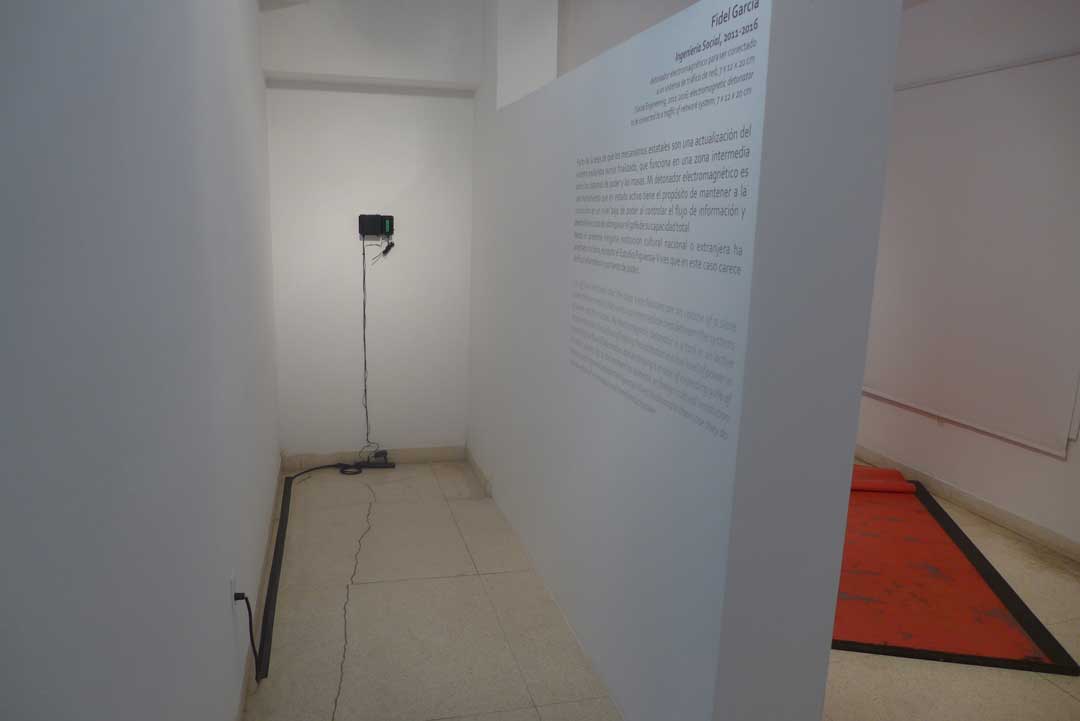 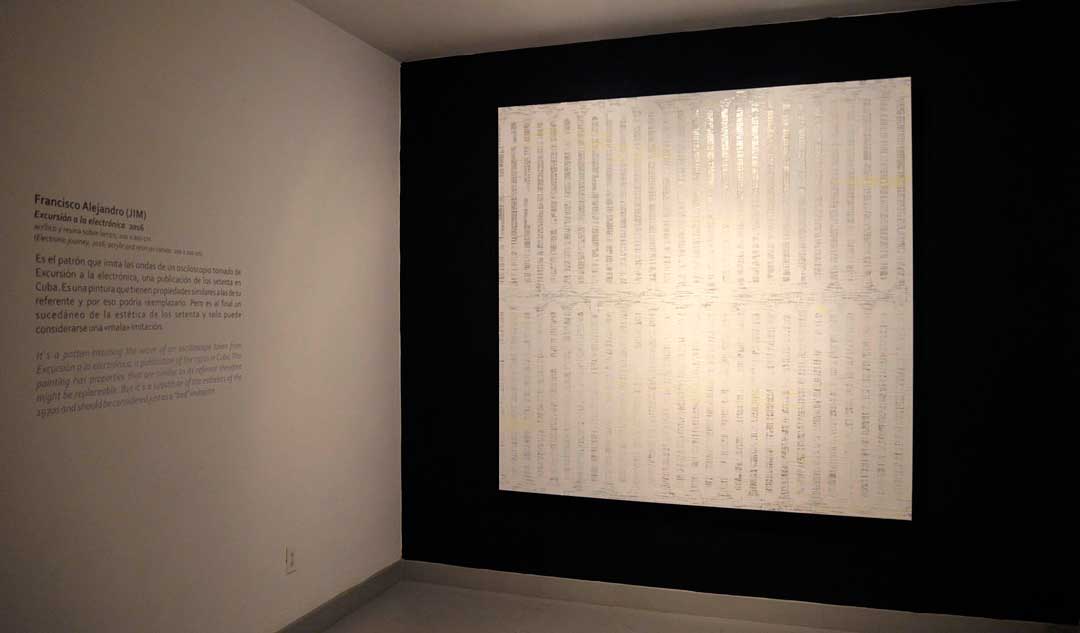 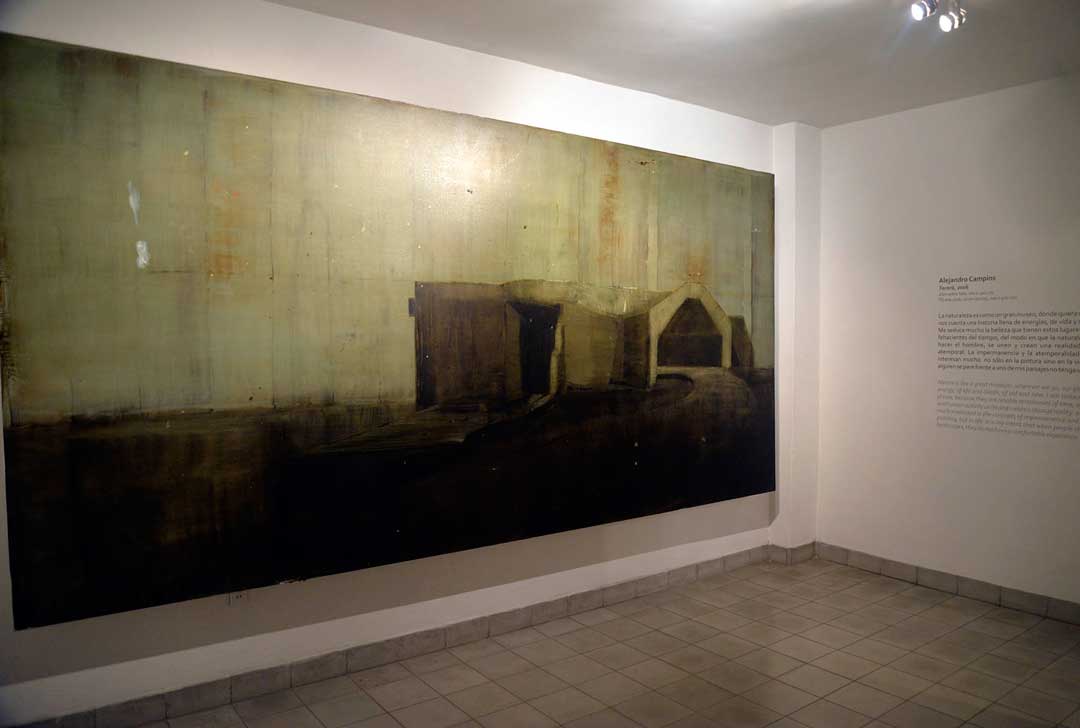