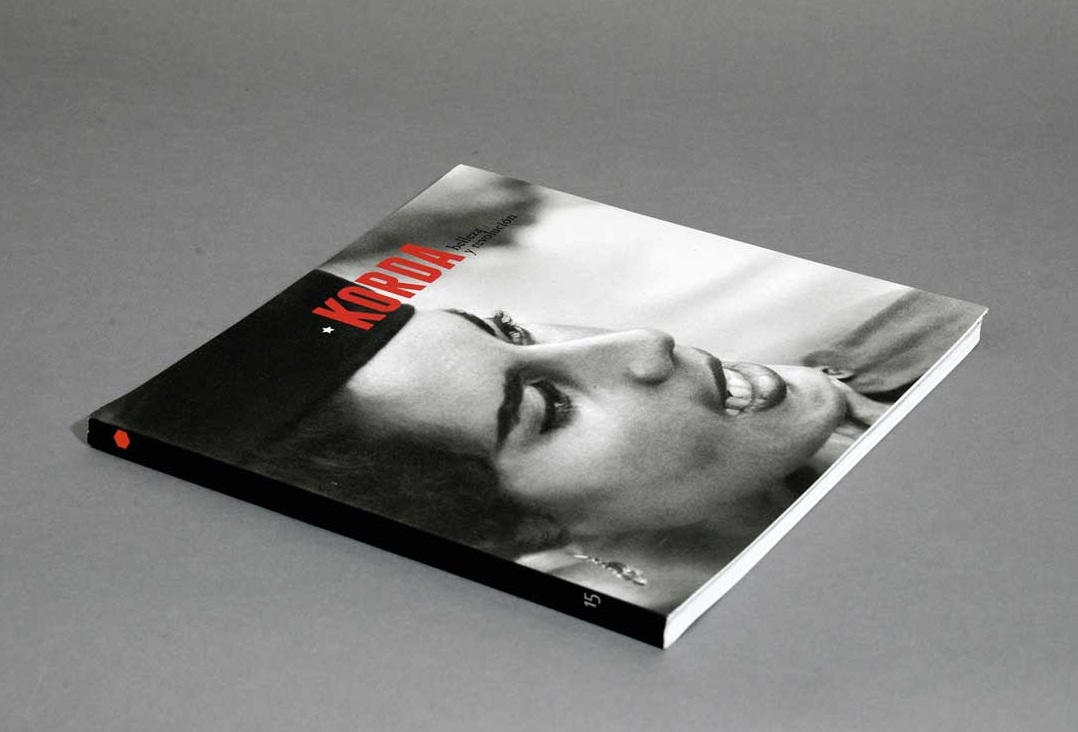 In some previous text I wrote that Korda could never photograph poverty because he did not know it. His artistic climax went on, first in a city full of lights (Havana in the fifties and part of the sixties), and since 1959 in a country he toured in detail by the hand of its leaders, who moved all along the island protected by the trail of triumph. He also traveled worldwide, but always with similar conditions: beauty and comfort.

In his last years he continued traveling around the world, but within the prestigious cultural space that his photography of women and leaders justly offered him. That privilege did not make him less authentic. On the contrary, he left us a different vision of the Cuba of those decades that today we appreciate because of its artistic and documentary values, a vision of the other face of reality that also existed.

If that Korda had never existed, that Cuba, that Havana and those women would not have existed either