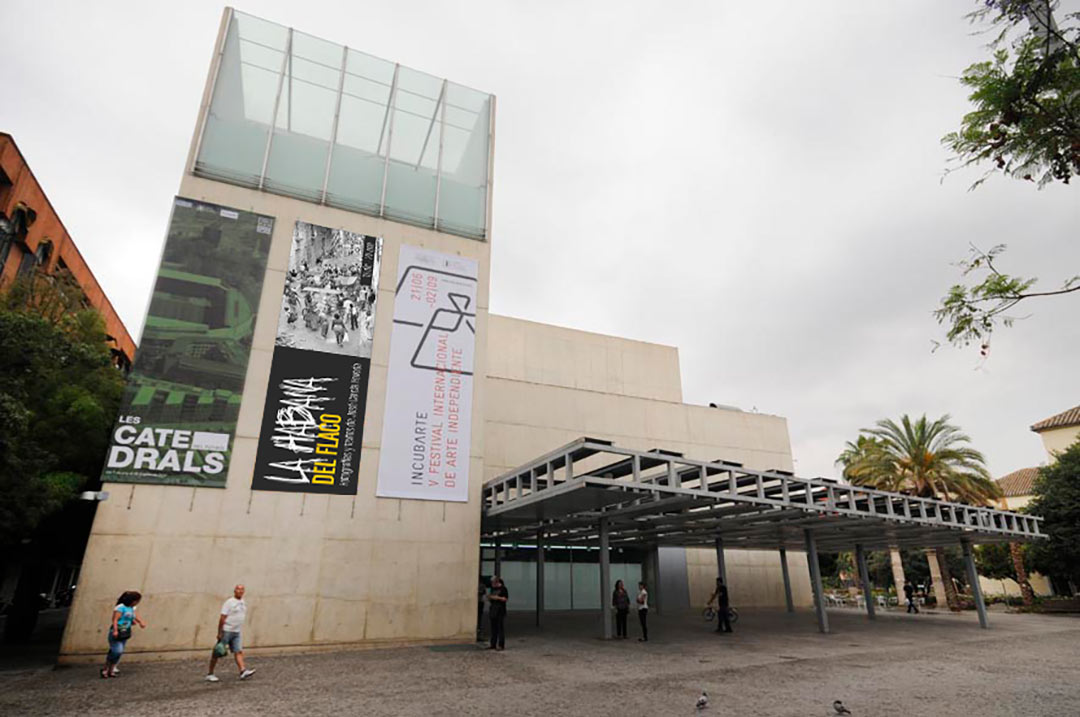 José García Poveda, aka El Flaco (Mula-Murcia, Spain, 1950), first arrived in Havana on March 1st, 1990, in transit from Nicaragua, completely dispirited after the Sandinistas′ frustrating loss in the elections. Nobody had paid for his trip to Managua or for his return, just as nobody would pay for his successive trips to Cuba over the next nine years (1990-1999), searching for what he had lost in Nicaragua or what he couldn’t find in his hometown Valencia, or anywhere in Spain, but which he thought could be discovered in Havana: utopia. He came to Cuba in search of Che Guevara, or at least of his creed, which was still alive in the island′s political imaginary in the early 1990s, even though there were already signs that it was beginning to fade in the midst of the everyday hardships in the so-called Special Period following the collapse of European socialism.

El Flaco engaged with a real Havana, where its spaces are grounded in the action of the people. And these people are not permanently happy or bubbling over with optimism in every shot. There’s a dark sense of humor that connects with the Cuban character. There is also sensuality, sexuality and provocation, but with a strange edginess that introduces a niggling doubt. Because while El Flaco documented what he saw, he always questioned whatever he was seeing.

El Flaco′s Havana is and is not real, just as his images of the city -one of the world’s most photographed places, particularly in the 1990s- are real and not real. But what is truly peerless in his work is the pithiness of the narrative accompanying it, a true travel report with a language so fluid and lush that it cannot be viewed merely as an adjunct to the pictures, but as an inextricable part of them.

This exhibition recreates a process of creation of an artist that cuts to and from between the written word and the printed image, and it does so without any strict chronological order but with a respectful take on El Flaco′s ethics and aesthetics. 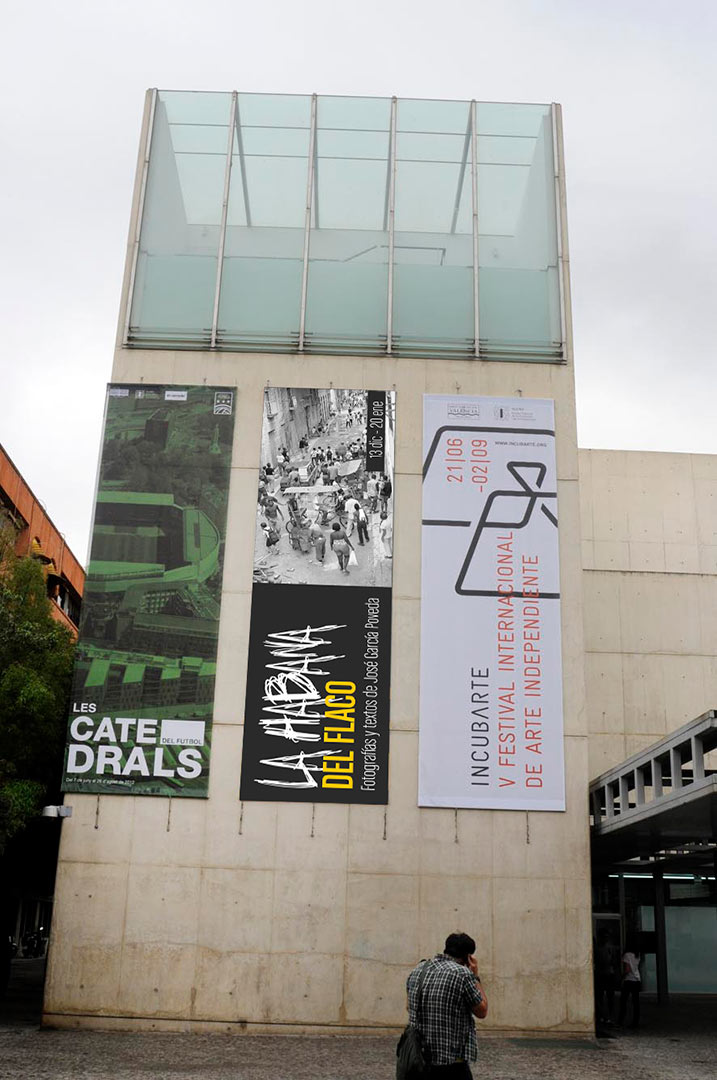 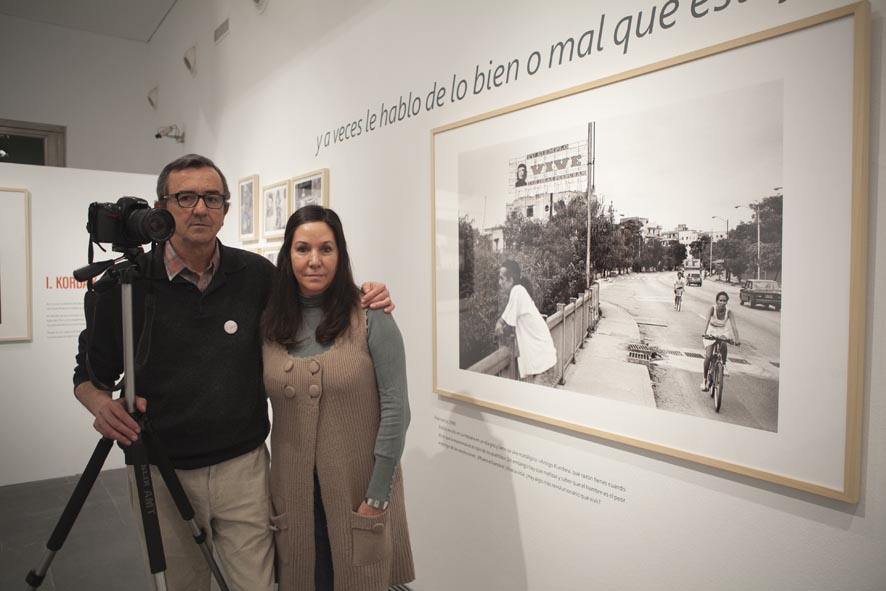 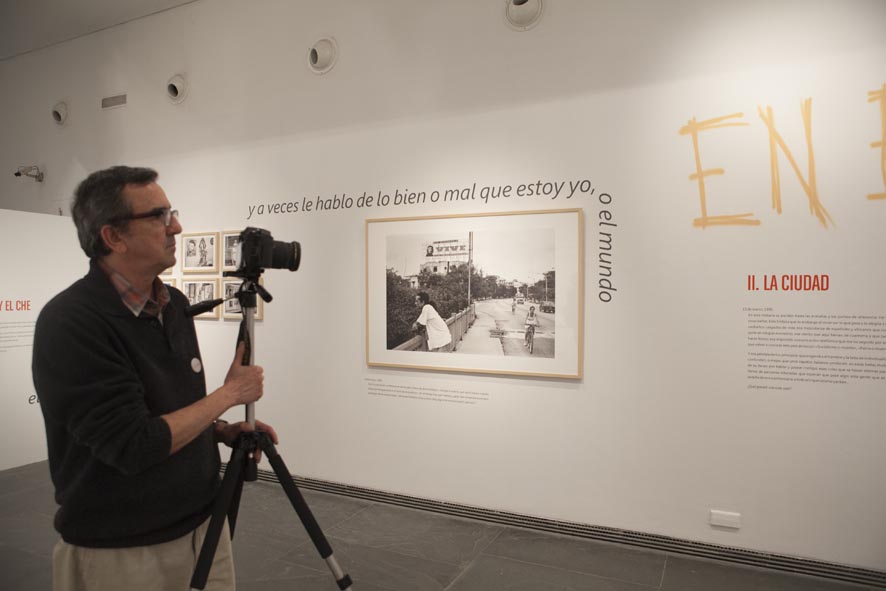 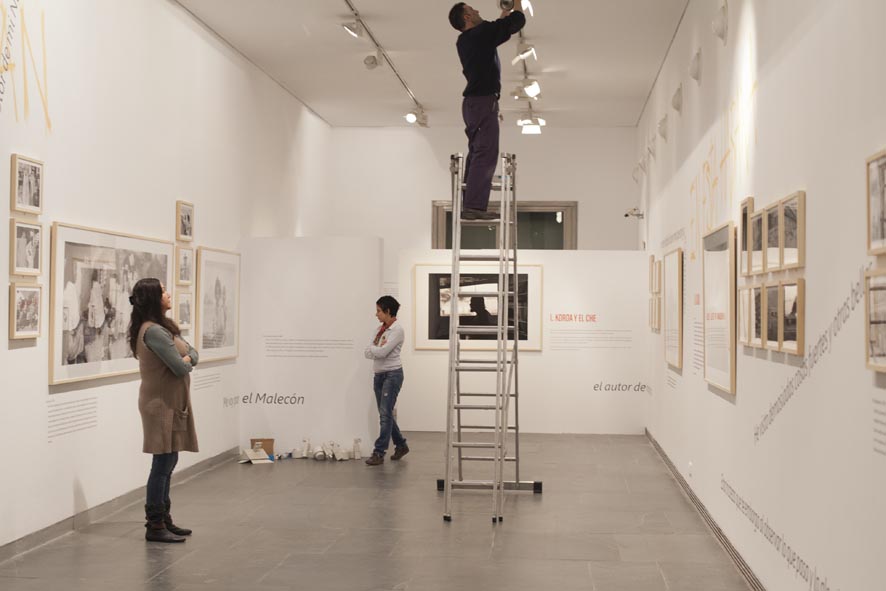 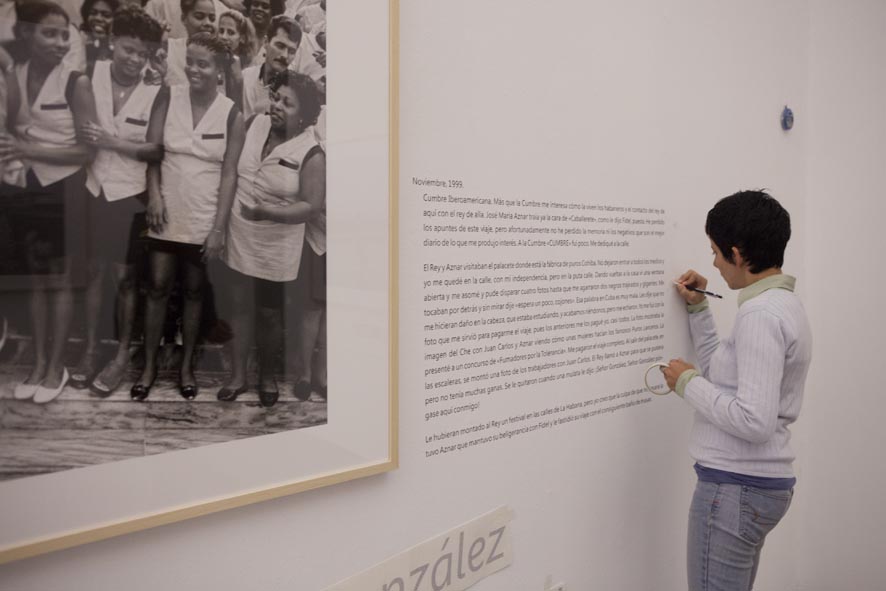 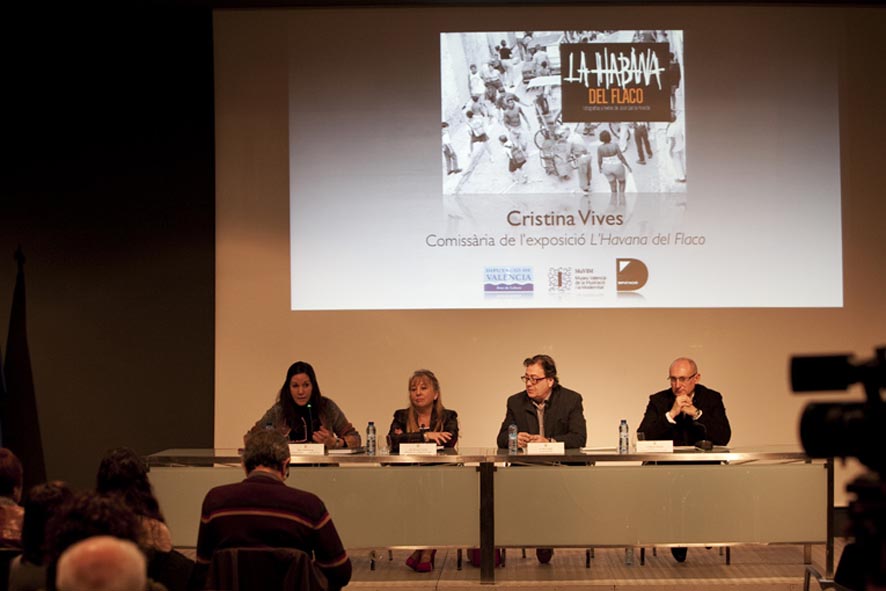 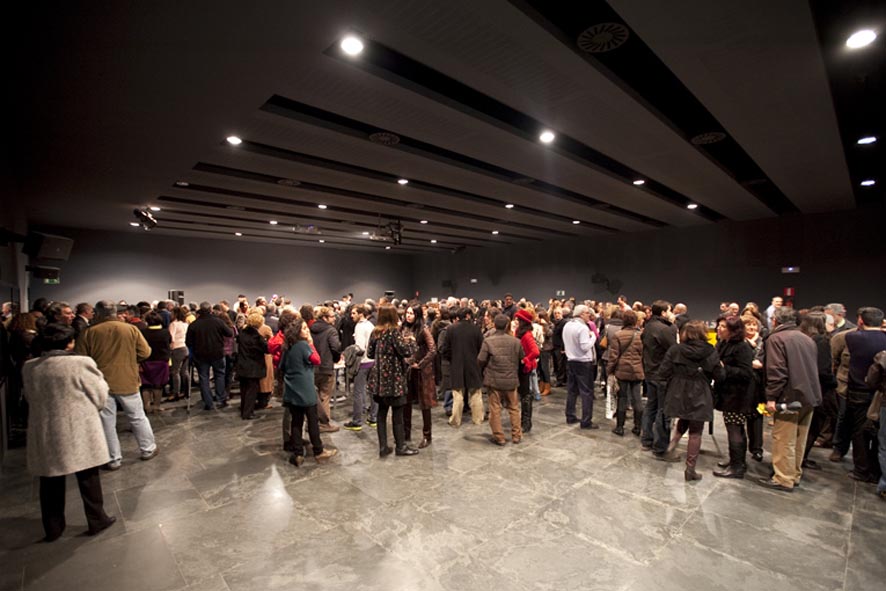 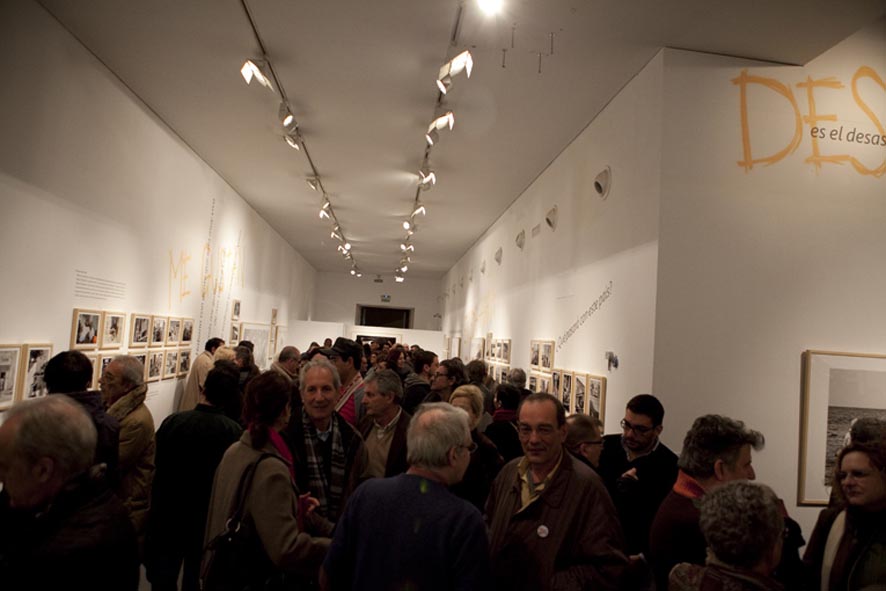 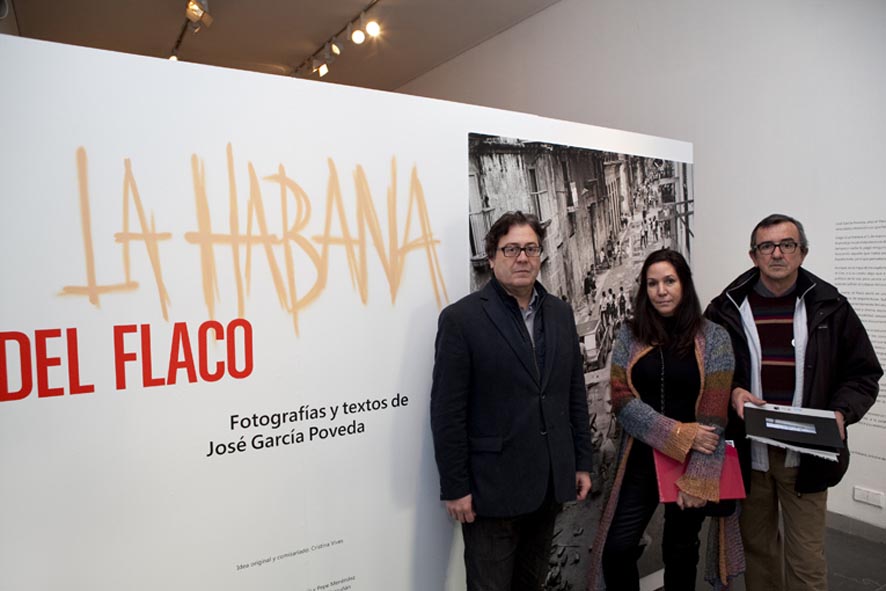 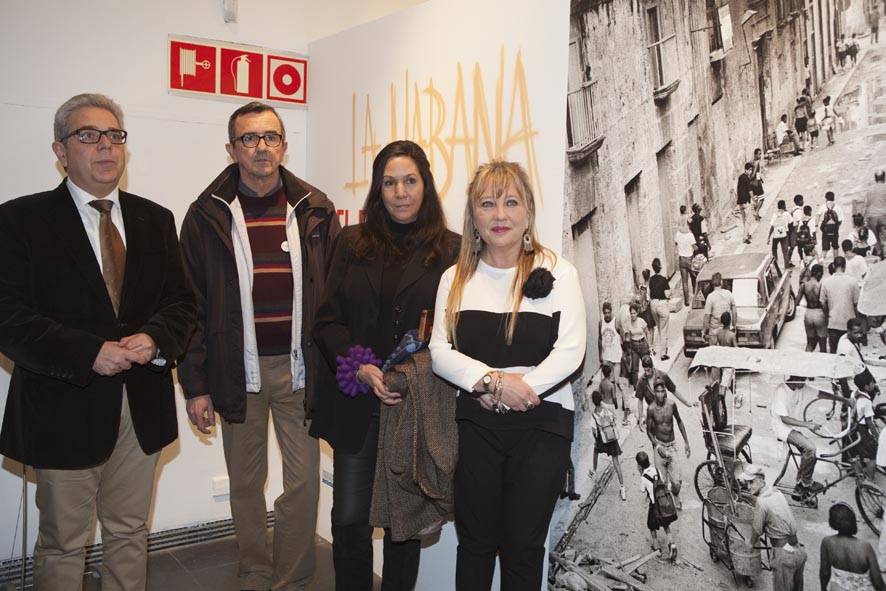 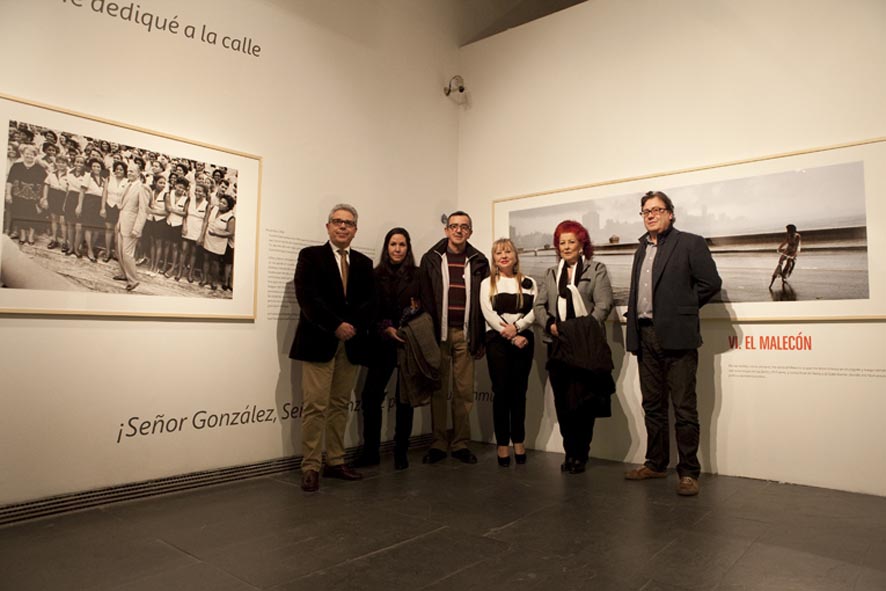 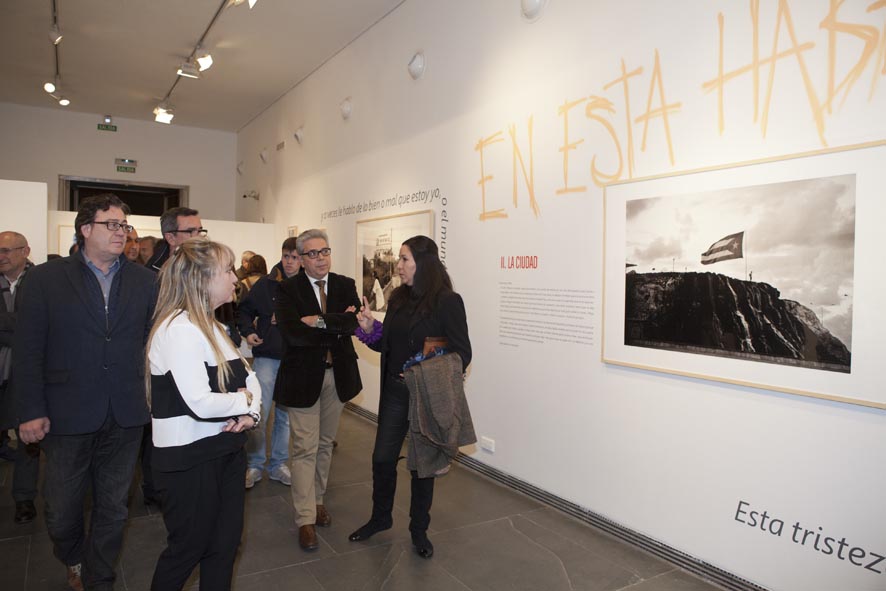 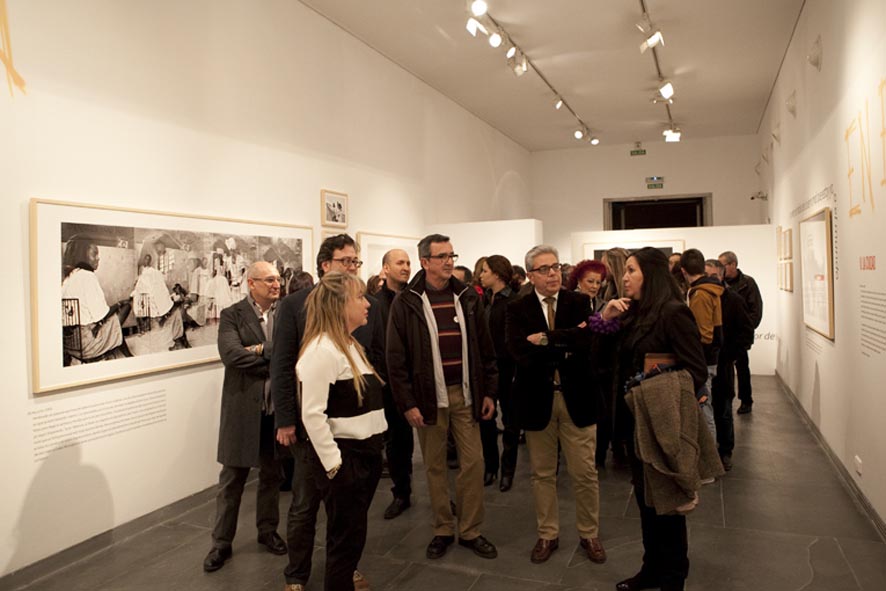 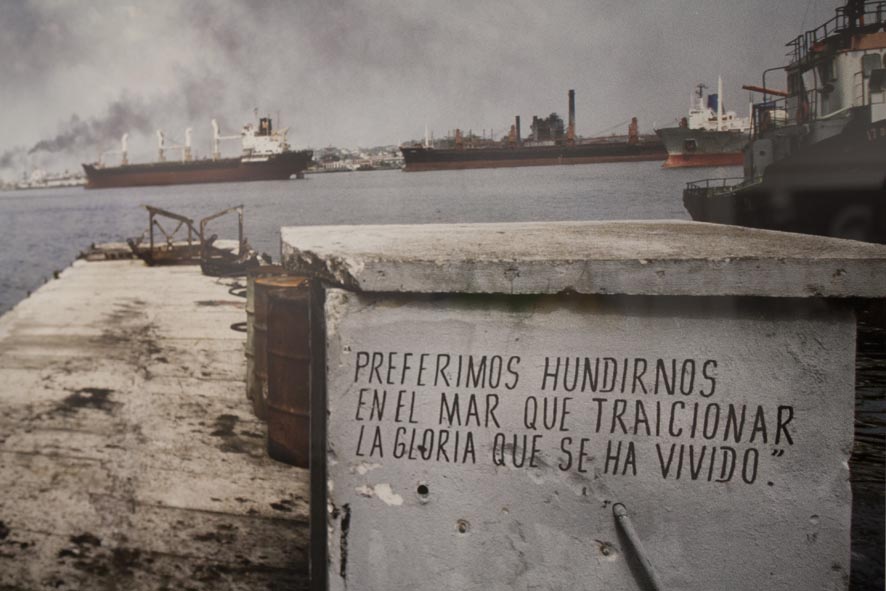 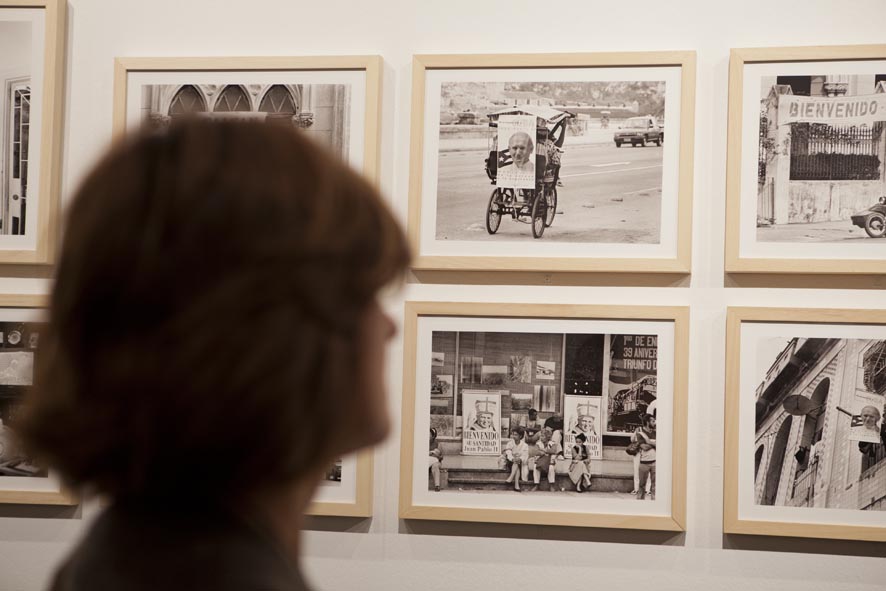 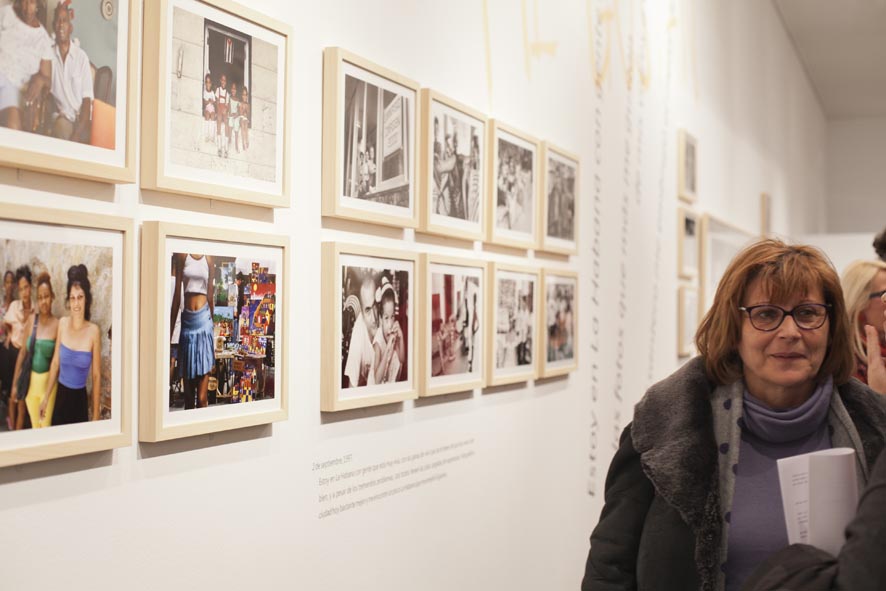 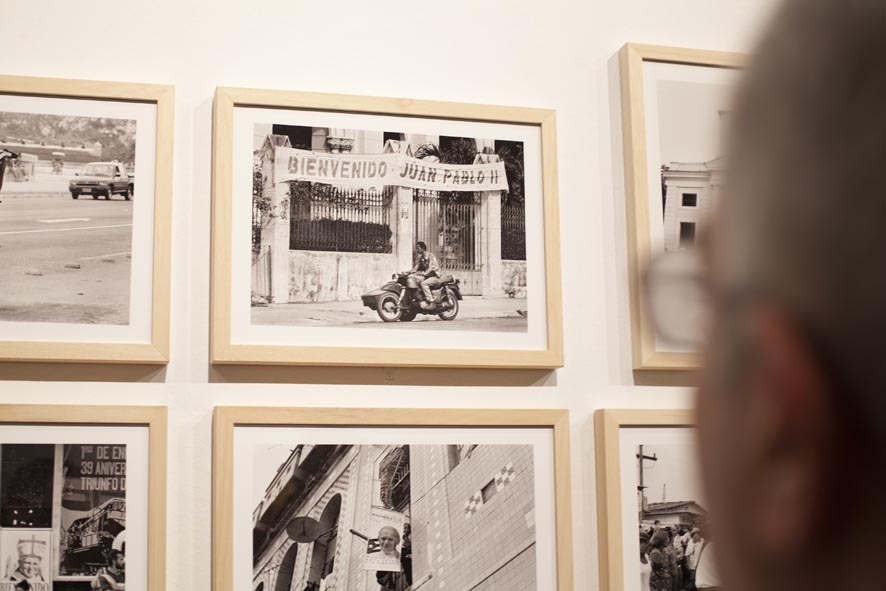 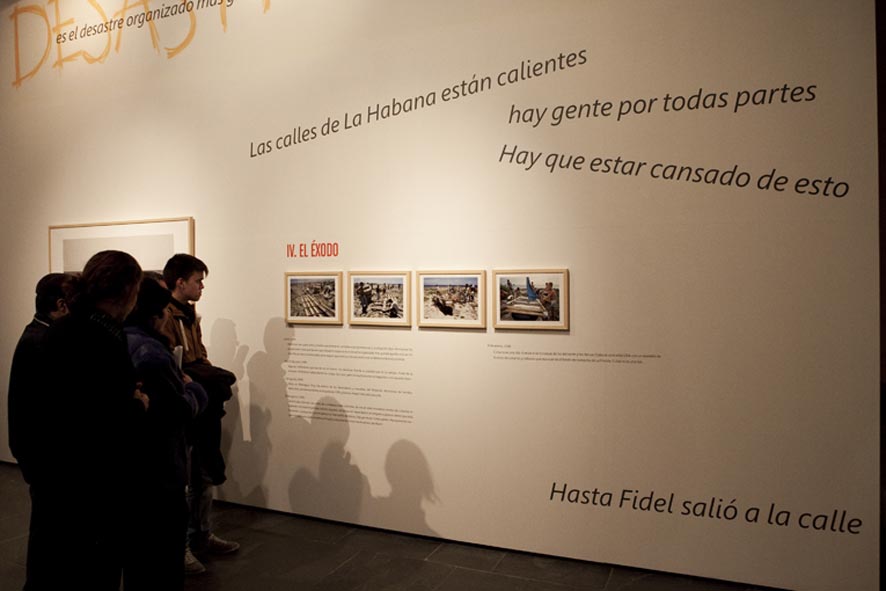 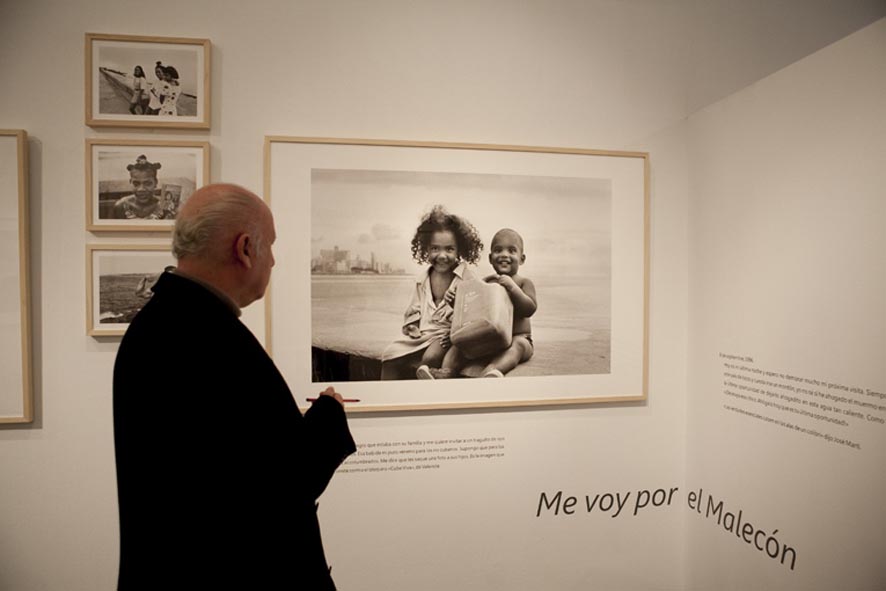 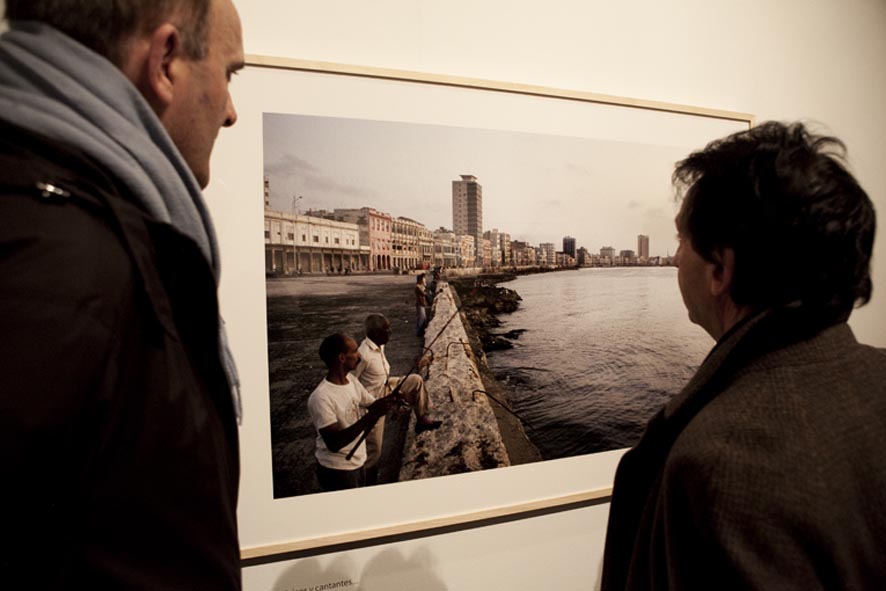 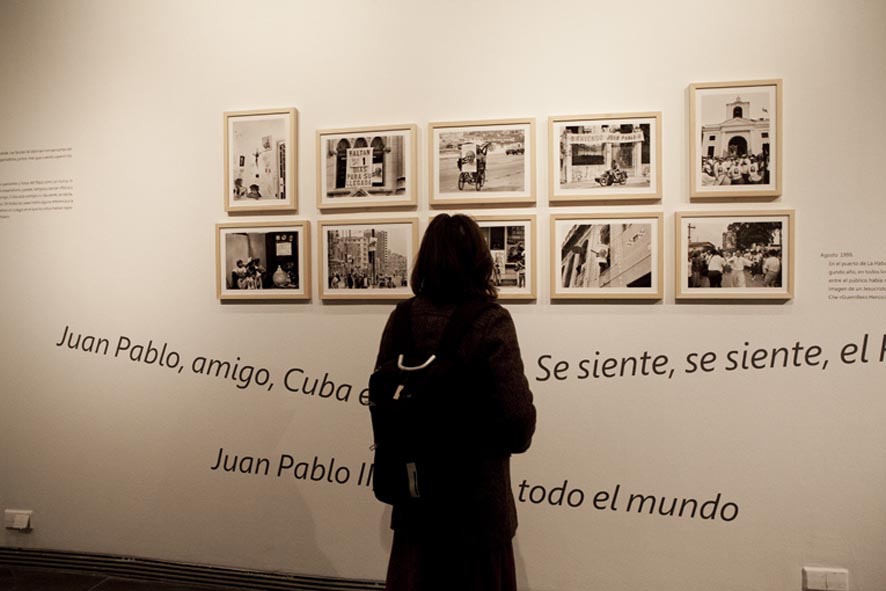