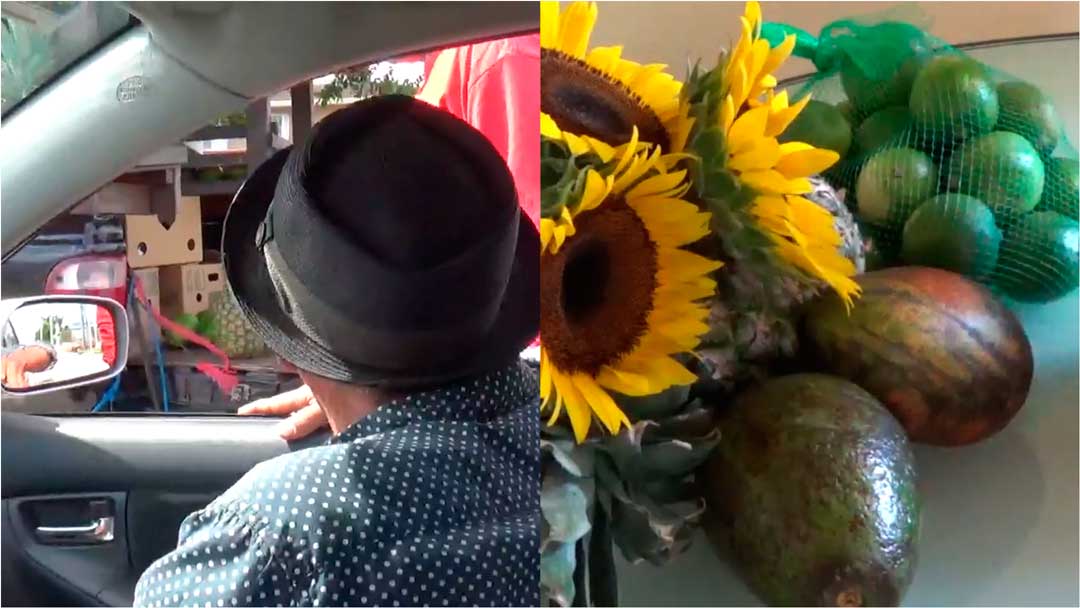 Hialeah in the State of Florida is the city with more concentration of Cuban popular sectors, of rural and labor origin, that today it is identified in the United States. This locality has been able to absorb, with relative speed, the migratory waves of the Island since the 60s from the past century, the ones that with strong attachment to their original culture reproduce the Cuban way of life inherited or recreated under new circumstances. On the other hand, these interrelations have been little or anything studied from the socio-economic perspective, neither from the political speech that both countries manage when speaking of their government relationships. The real relationship that connect Hialeah with Cuba, or Havana with Hialeah, or Cuba with United States, are deeper and these unsuspected connections exist among territories and cannot be ignored. The art interprets them but politics and laws don’t solve them. Maybe because the origin is in another place, next to the economy and the society, where the roots of almost everything is identified. Havana NORTH / SOUTH Hialeah is an exhibition that helps to think of this interrelation in a deeper way: Havana like concentration of almost all the national phenomenon’s; and Hialeah like a migratory funnel toward where most of them converge. The exhibition includes videos, pictures, sound works and installations and explores two cities of inter/transcultural force, also creators of stereotypes and false paradigms, from both sidewalks of oneself avenue. 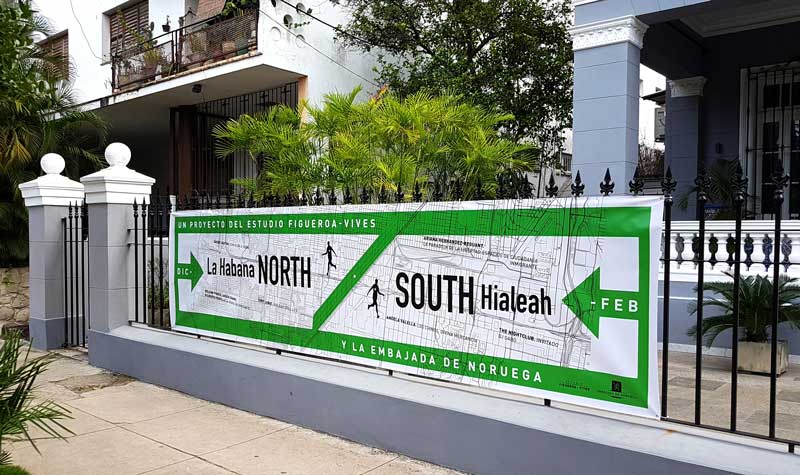 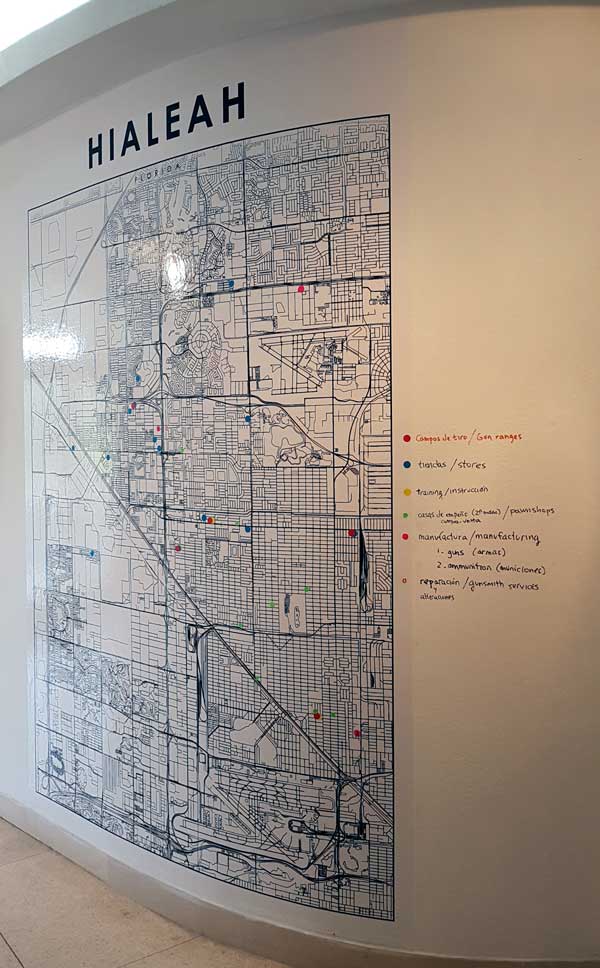 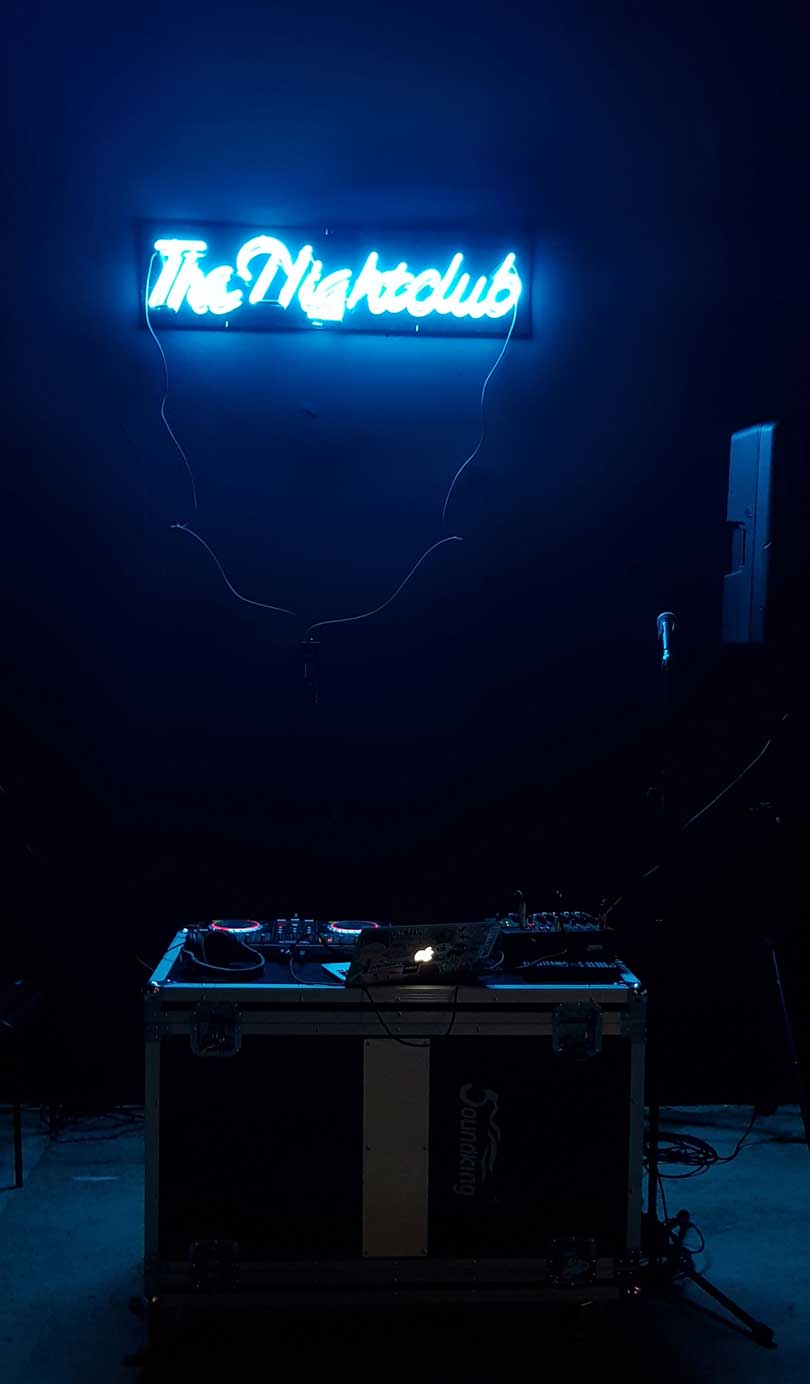 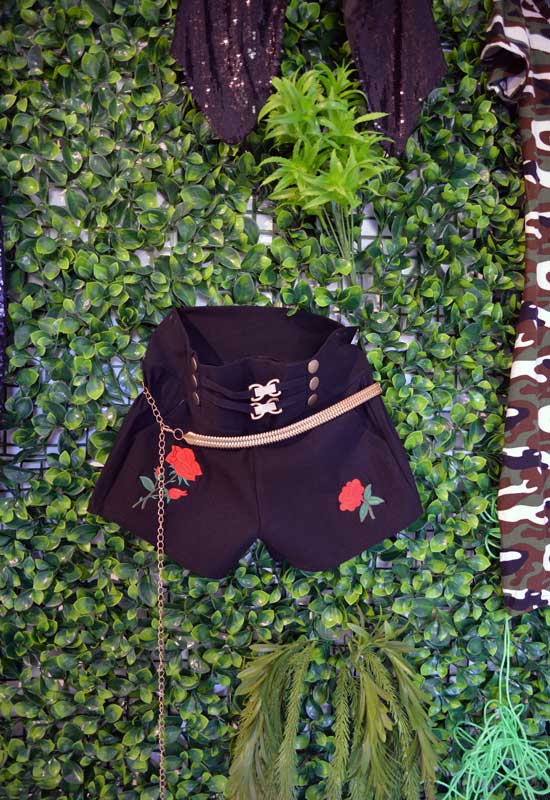 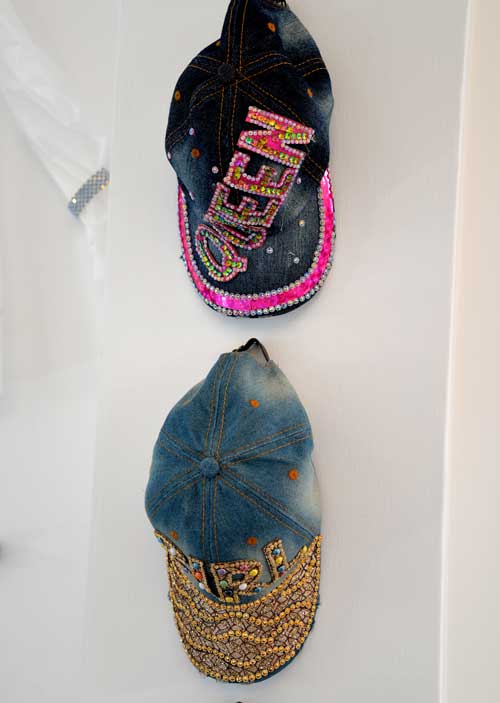