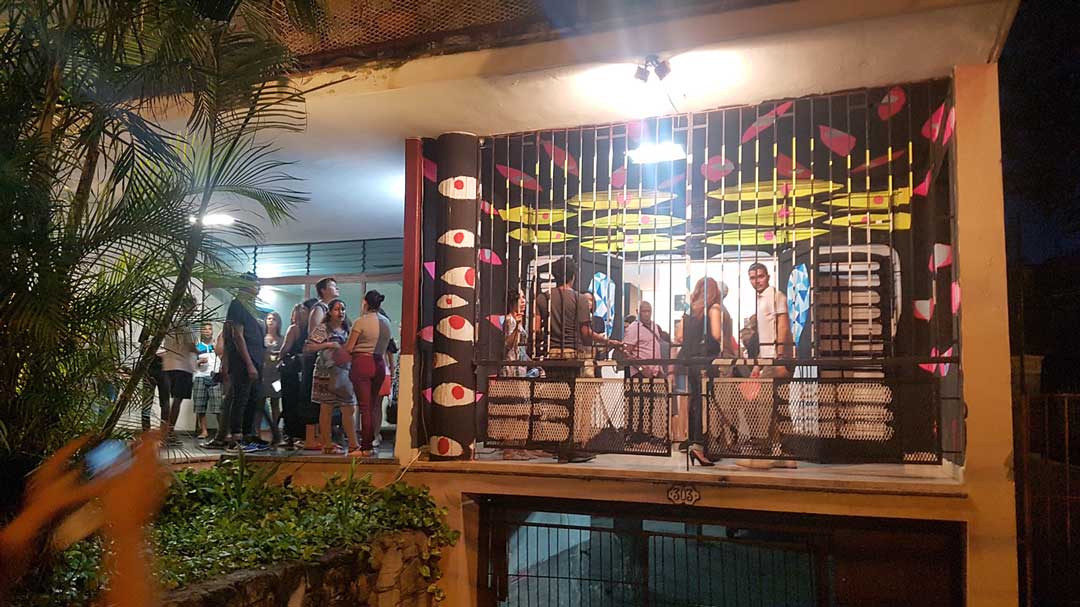 The project Mutaciones is an action or gesture of exchange, recognition and collaboration between four spaces of private cultural vocation which are geographically so near that they cannot ignore each other. Their habitual roles are very different: An art studio – the Estudio Figueroa-Vives, with a concept that is very close to that of a cultural institution, to generate projects of very diverse nature (exhibition, curatorial, editorial); An artist’s workshop, Michel Perez´s (Pollo), where art takes place in the intimacy of a space of individual creation ; A private gallery promoting and negotiating works and exhibitions following the format and objectives typical of international galleries (El Apartamento); And a diplomatic venue (the Embassy of the Kingdom of Norway in Havana) active in sponsoring of artists, projects and works in very various fields of the arts in Cuba -movie theater, theater, visual arts, dance.

Mutaciones is a collective exhibition that sought to introduce the public to a collaboration concept, allowing it to tour the four spaces which for several weeks exchanged their roles, erasing differences and functioning as a single exhibition circuit using pictures, videos, installations and gratifies. Mutaciones also attracted attention to the dynamics and growth of independent art managers in Cuba. 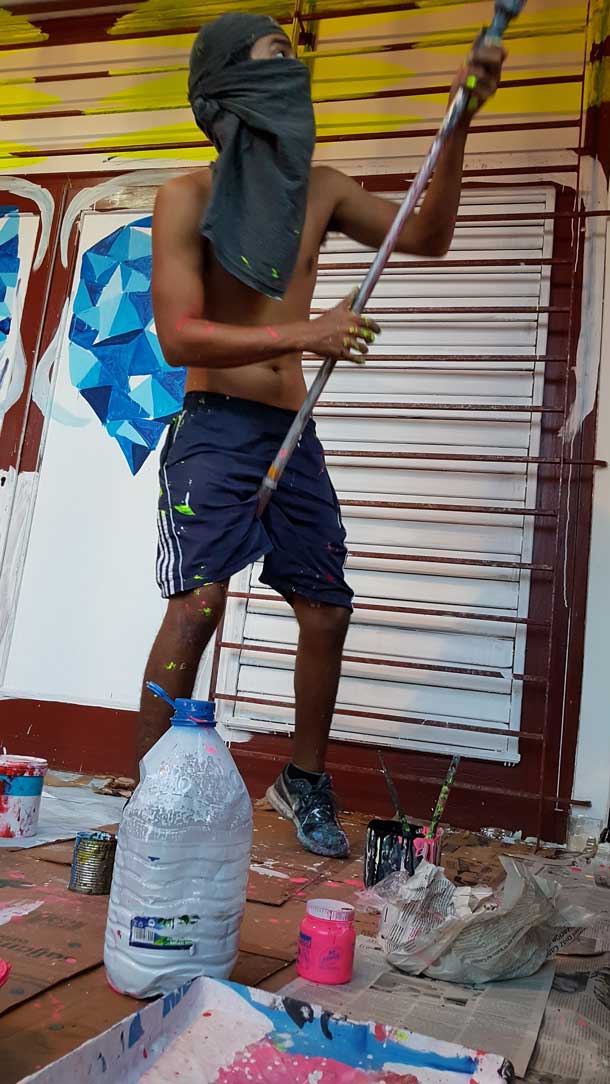 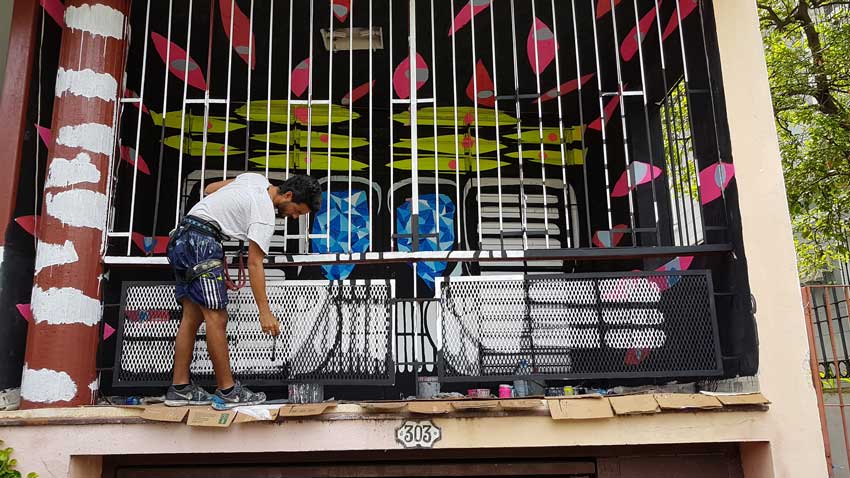 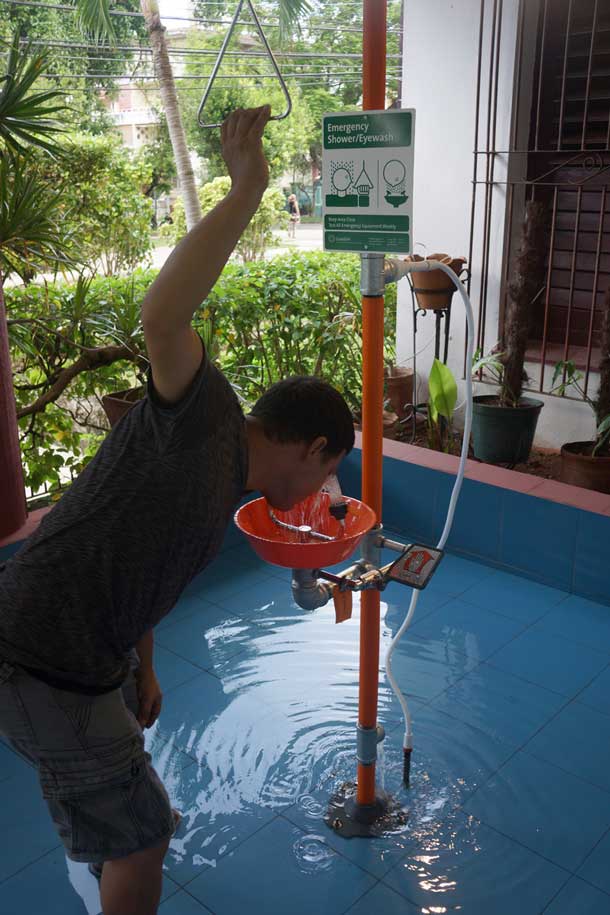 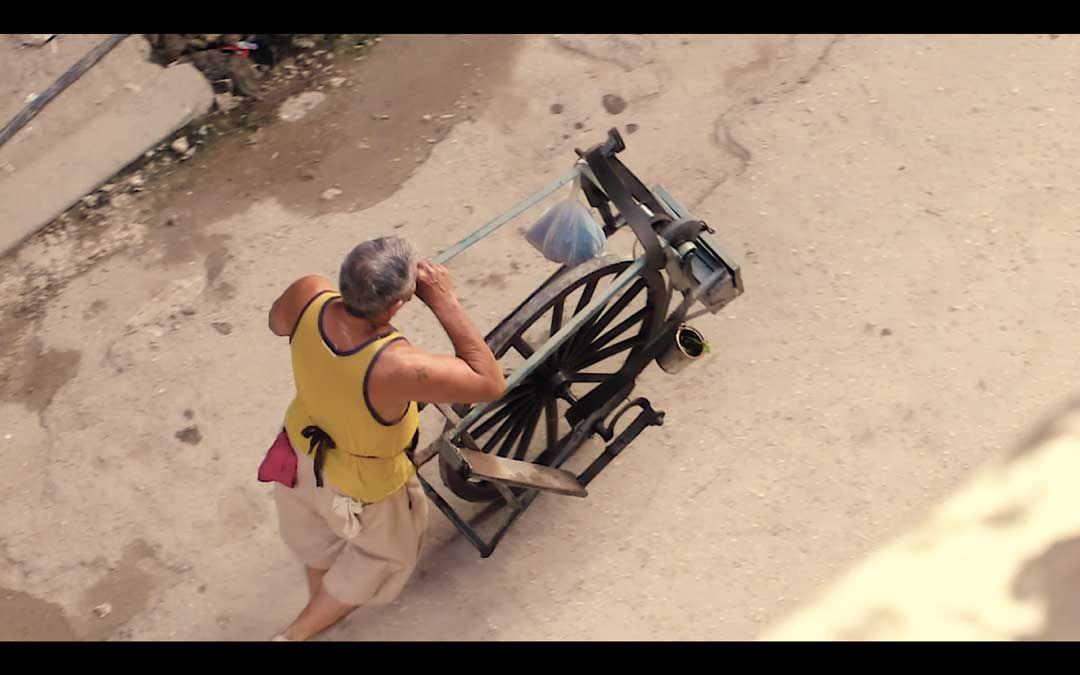 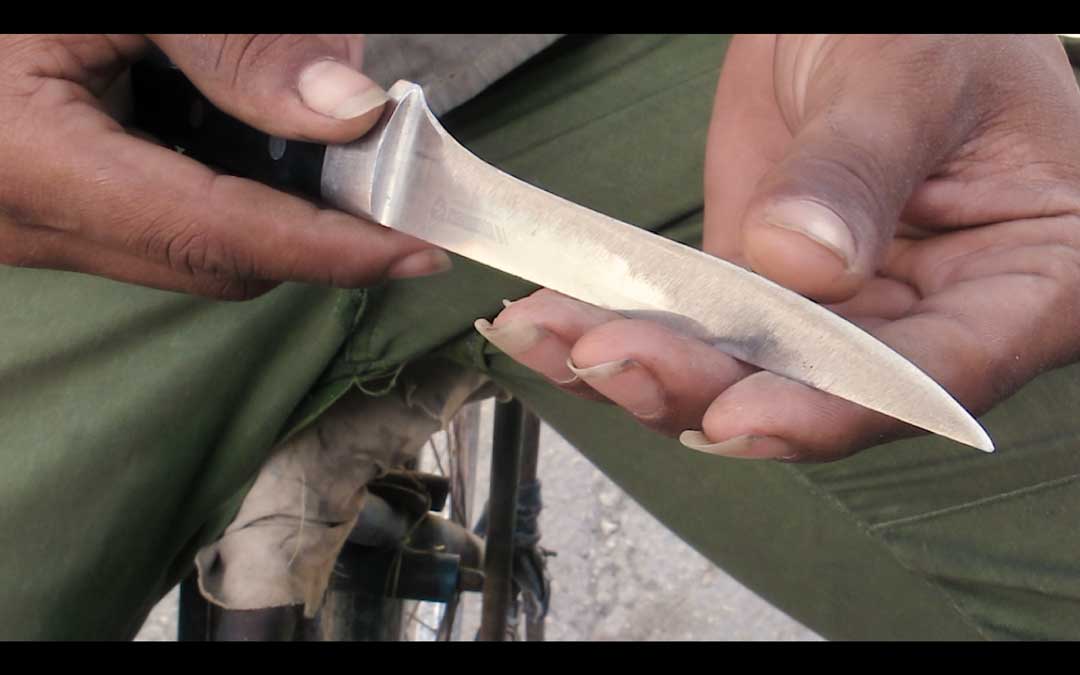 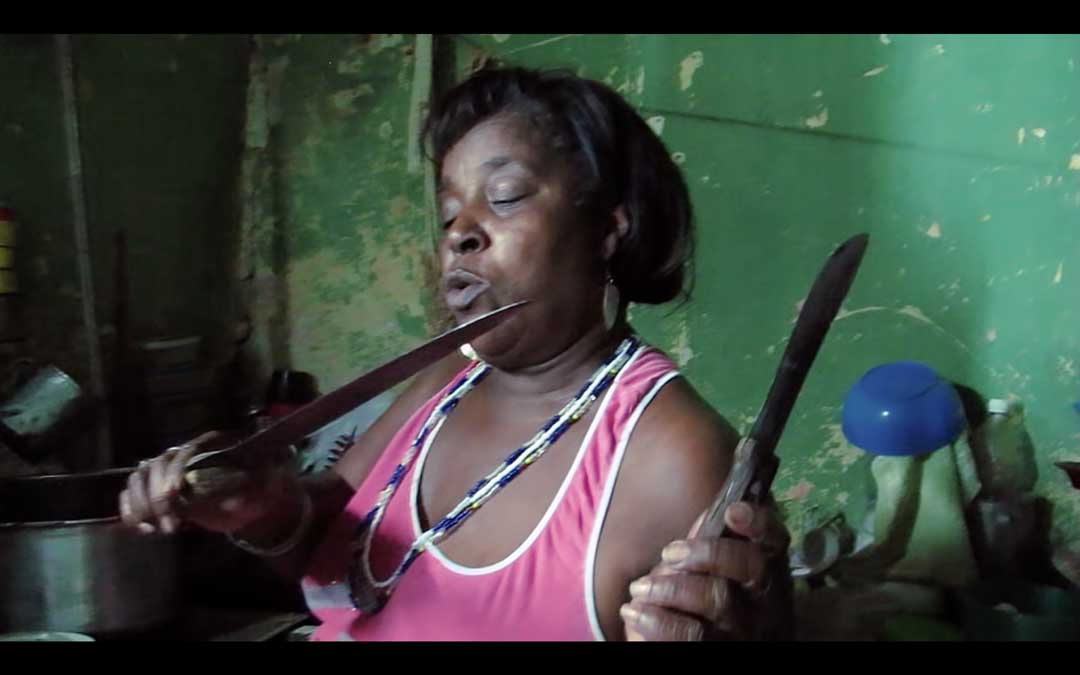