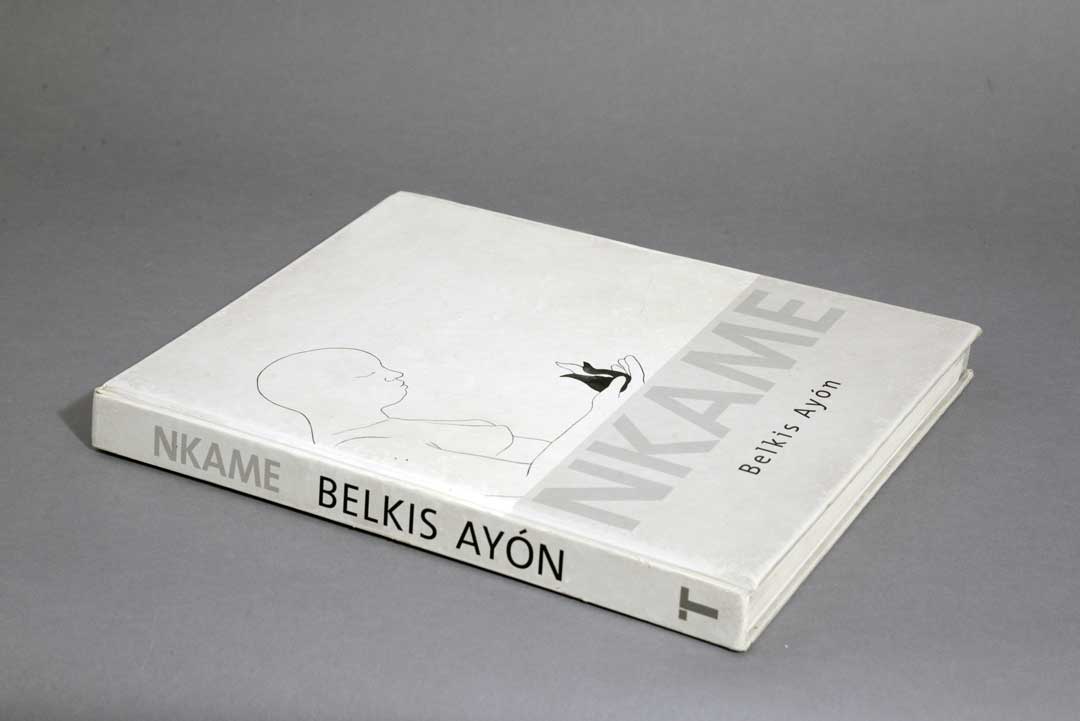 Belkis Ayón (Havana, 1967-1999) died at the age of thirty-two leaving behind a body of work of considerable importance in the history of contemporary printmaking. Her death remains a painful mystery for the international art community that had witnessed with admiration her successful rise to the most demanding artistic circles of the 1990s. Ten years after her death, the artist’s Estate presents art lovers and researchers with the sources essential for the understanding of her career, her life and her legacy.

The Abakuá religion and secret society (originating in Calabar in Nigeria, and established in Cuba since the nineteenth century), served the artist as a source and reference point for constructing a wider argument against exclusion, frustration, fear, censure, and impotence in favor of the search for freedom. This secret society, created by males and for males, stigmatizes and segregates females, and in turn maintains a strict discipline and an unassailable code of honor and mystery. Belkis penetrated the ritual space as much as she was allowed to, with respect and sensitivity, and studied all the sources of information within her reach. As a result, she created an impressive iconography, interpreting the religious myth from the standpoint of a black Latin female artist of the late twentieth century.

Nkame, synonym of praise and salutation in the Abakuá language, pays tribute to an artist whose death left behind a message of life.

José A. Figueroa and the authors