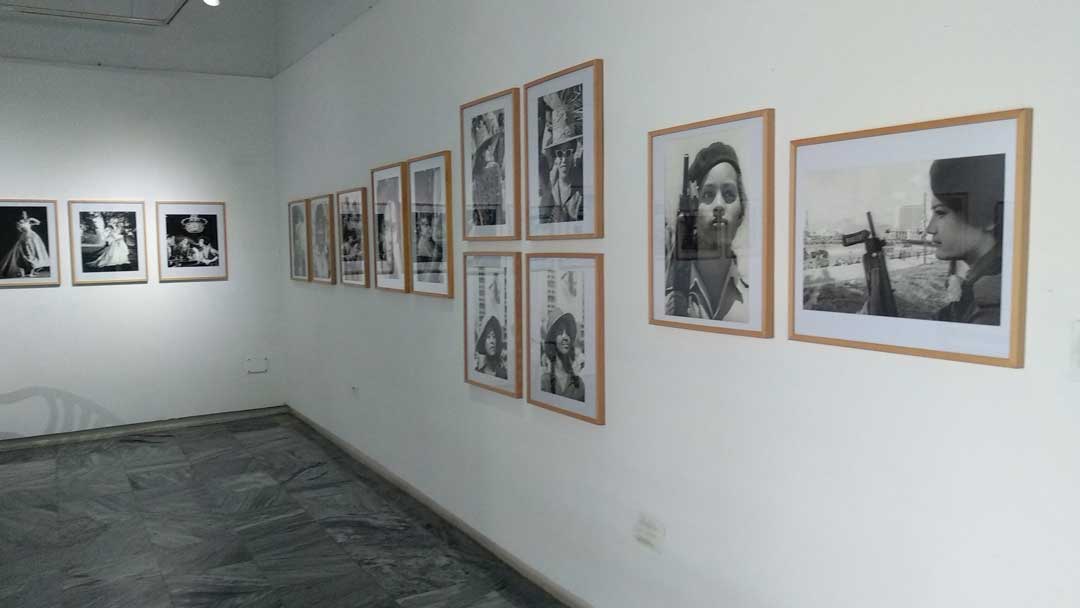 Alberto Korda (Havana, 1928- Paris, 2001) photographed dozens of beautiful women during his lifetime, but it is still impossible to trace the aesthetic route he followed of their faces and bodies. We can only guess it from the scarce gelatin silver copies kept by some of his models that have made it possible to print the copies known today; or the Cuban publications of those years (numerous until 1968) containing the ads and beauty sections commissioned to him.

He later found other beautiful women in the political events; their images have been recently withdrawn, almost forcibly, from among the nearly fifty thousand negatives about the Revolution conserved because of their historical and documental value in the archives of the Council of State of Cuba. These images of beautiful militia women that today can coexist in equal conditions with his advertising works or photographic sessions at Studios Korda (headquarters of Havana’s sensuality at the time) are mixed with the photographs of the leaders in the period between 1959 and 1968, when Korda was unconsciously creating the most aesthetic graphic testimony in existence of the Cuban Revolution. Unfortunately, we do not have much more.

His creative route, as refers to feminine beauty, was fragmented over and over again by successive and abrupt ruptures.

Today we are trying to assemble a puzzle of images with what is left from the historical pillage, and the fact is that we are still searching for the empty spaces in that eventful route. Only then shall we understand Korda as the photographer of beauty he was in the first place and learn how he succeeded in making the efficient photos of the Revolution that replaced those first images. 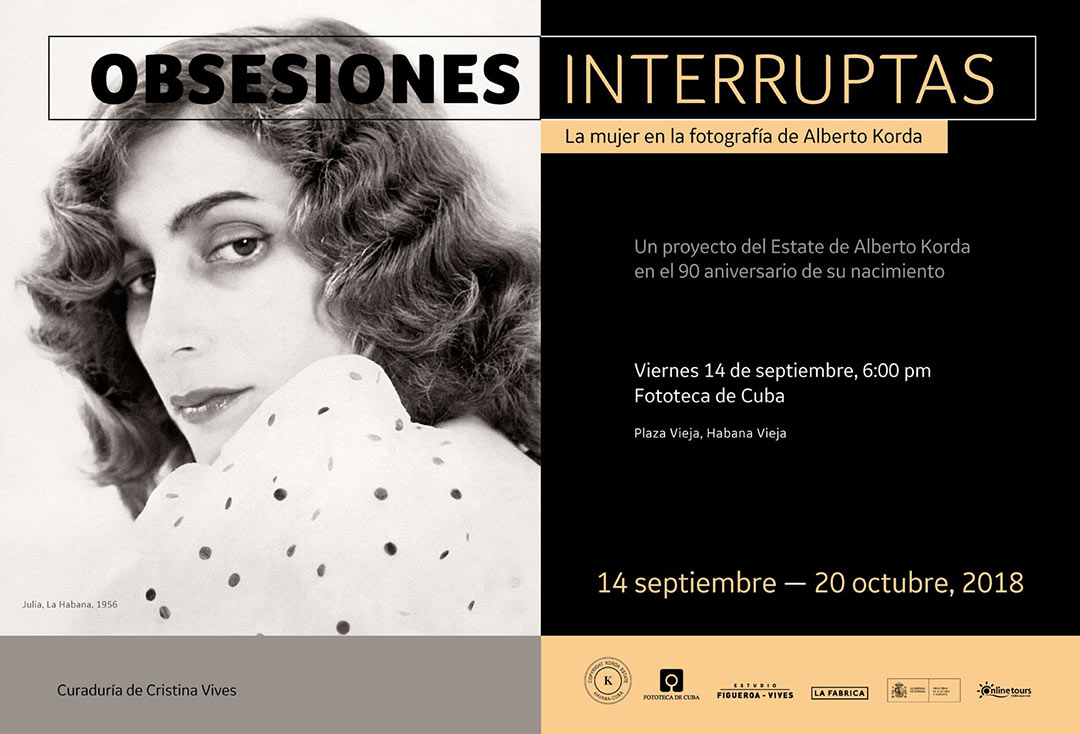 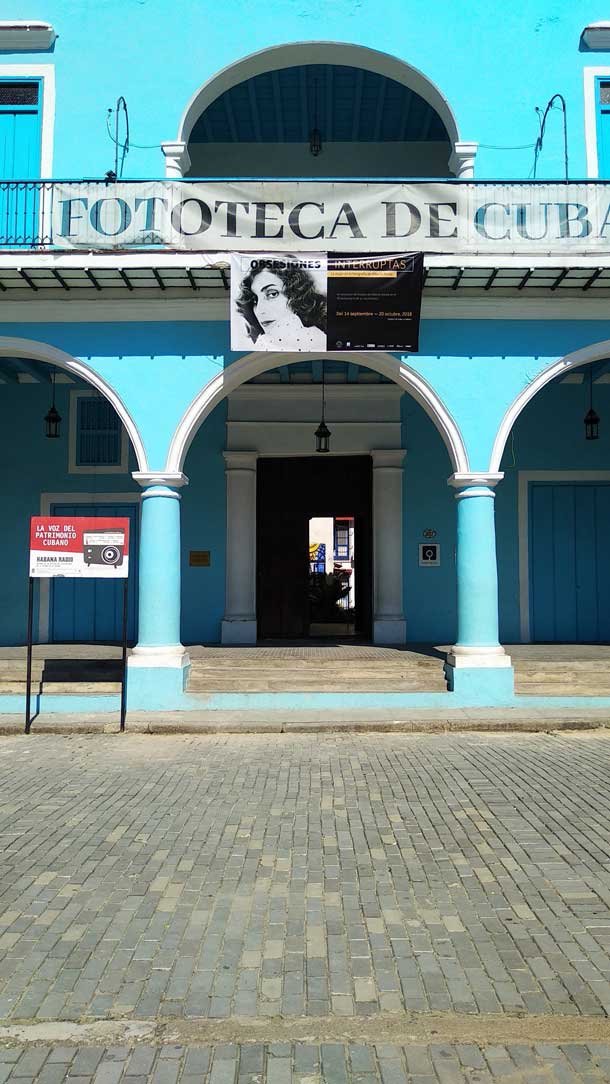 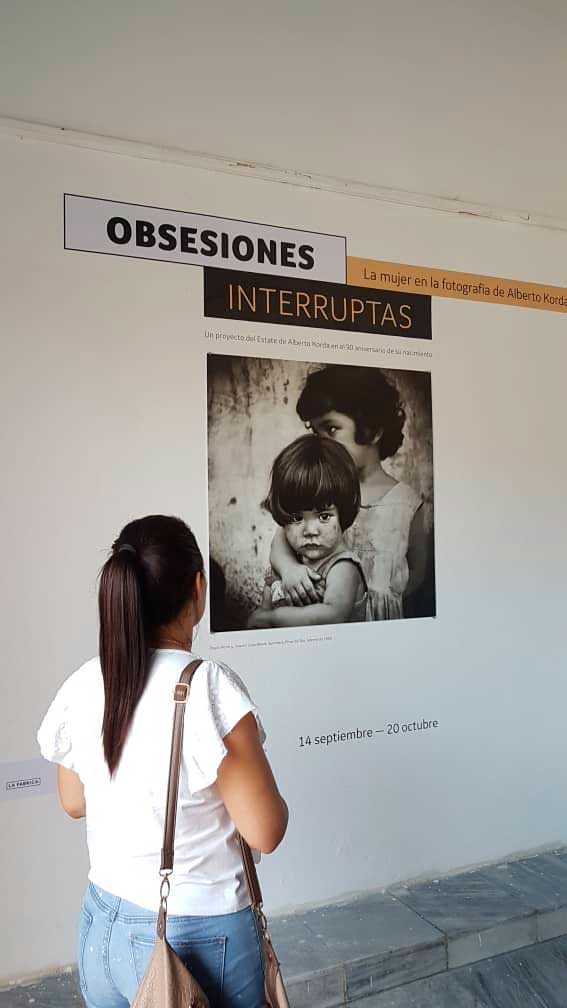 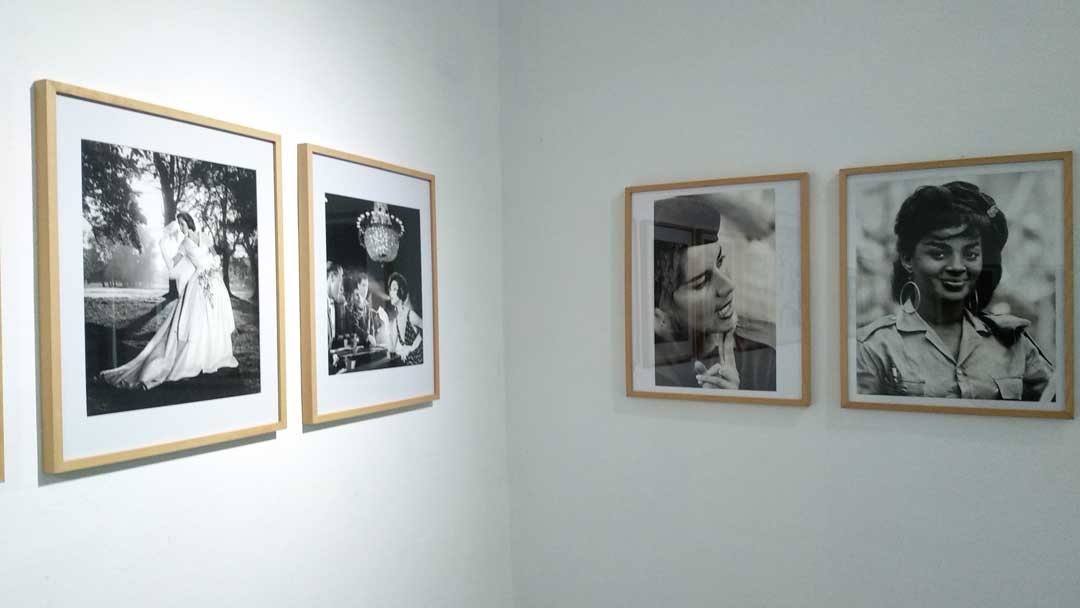 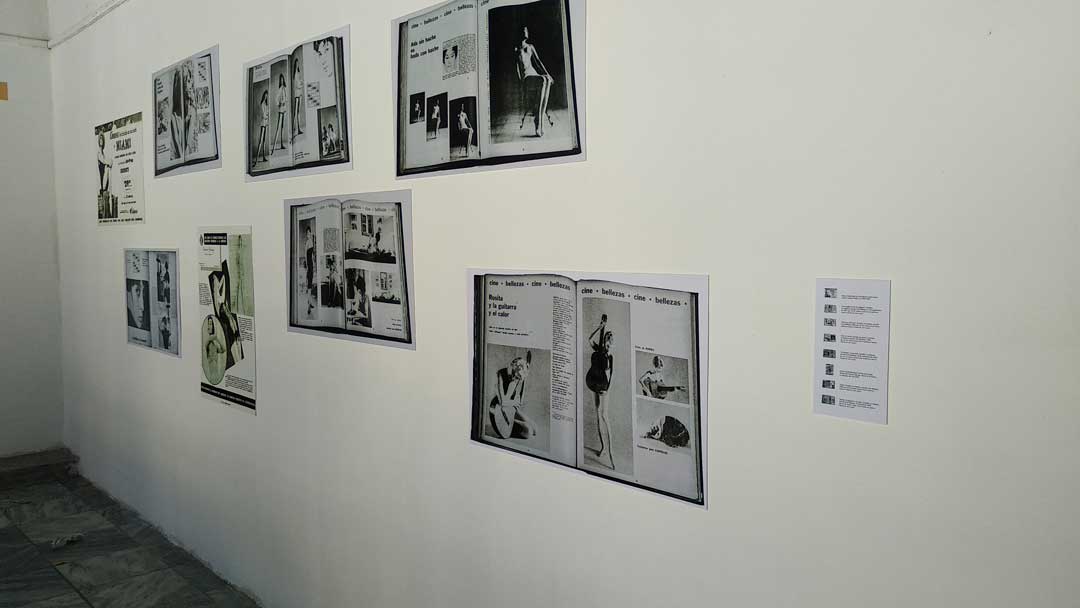 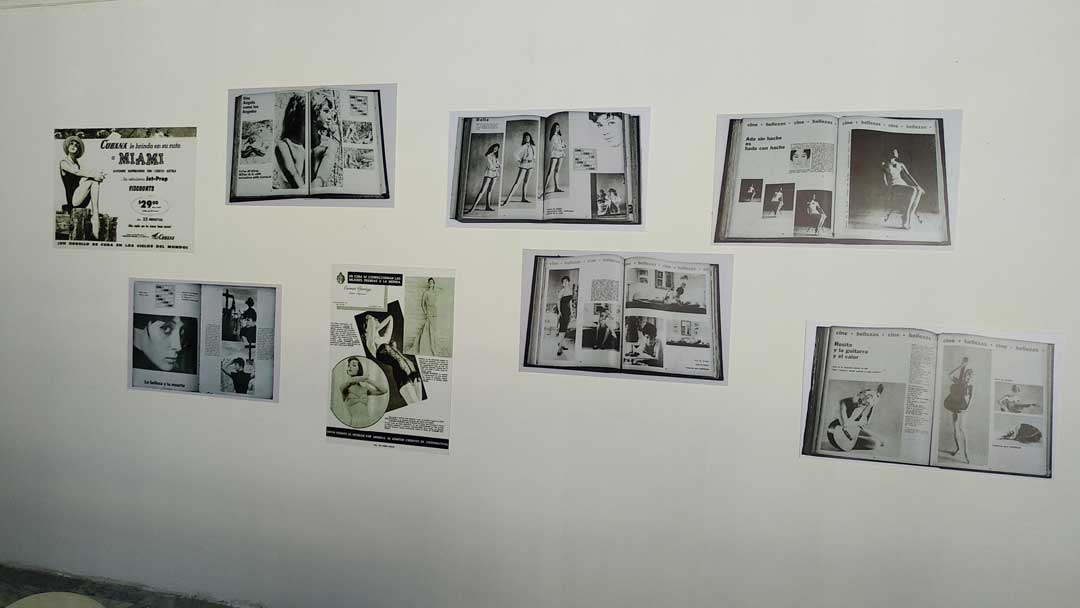 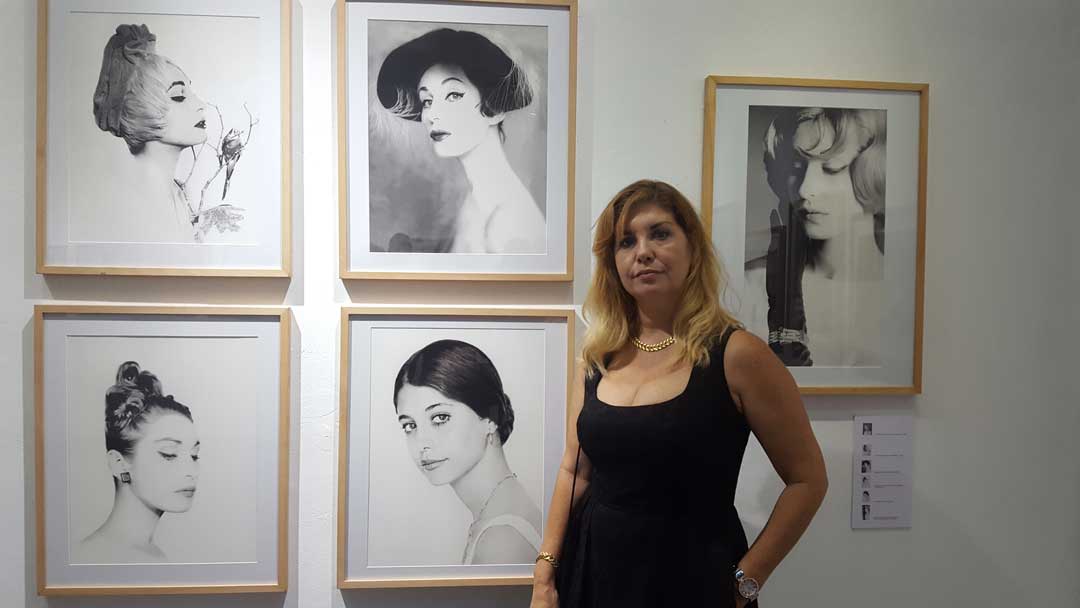 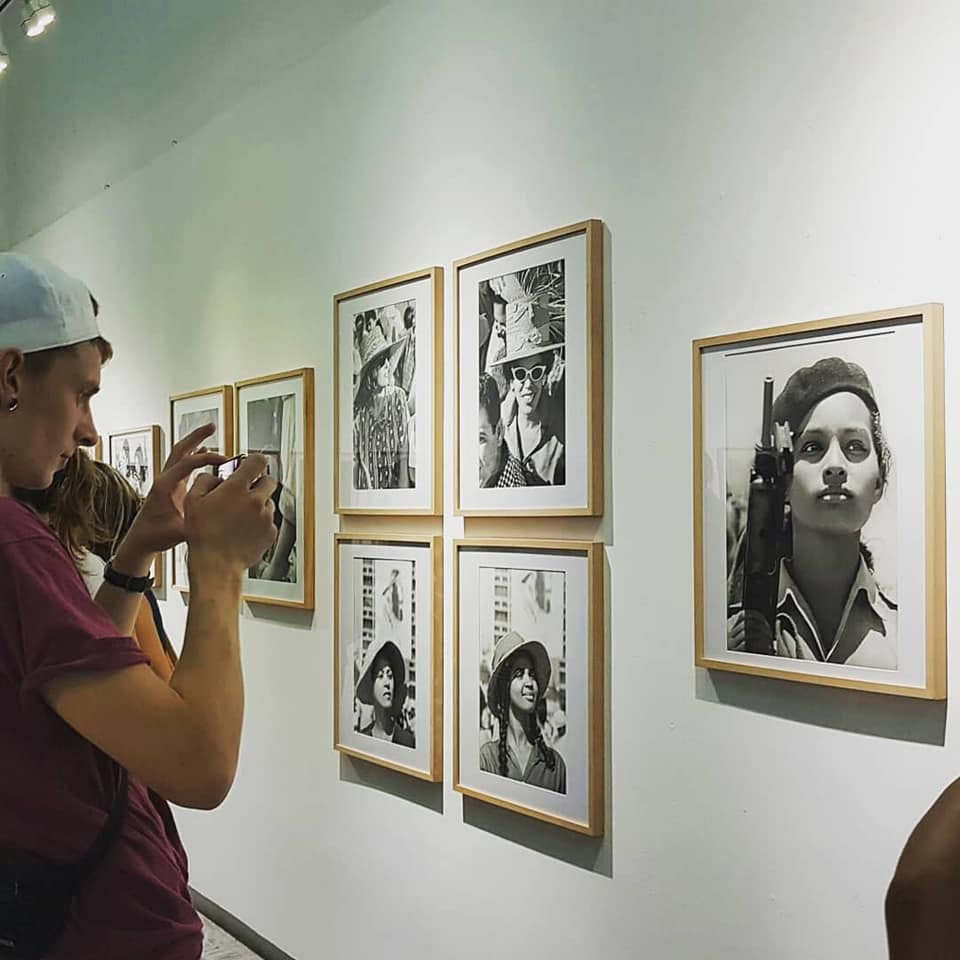 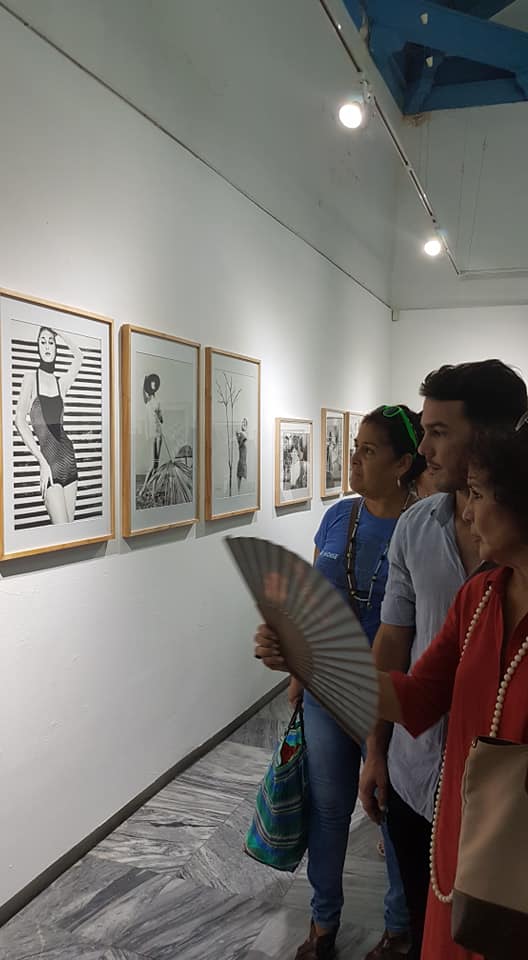 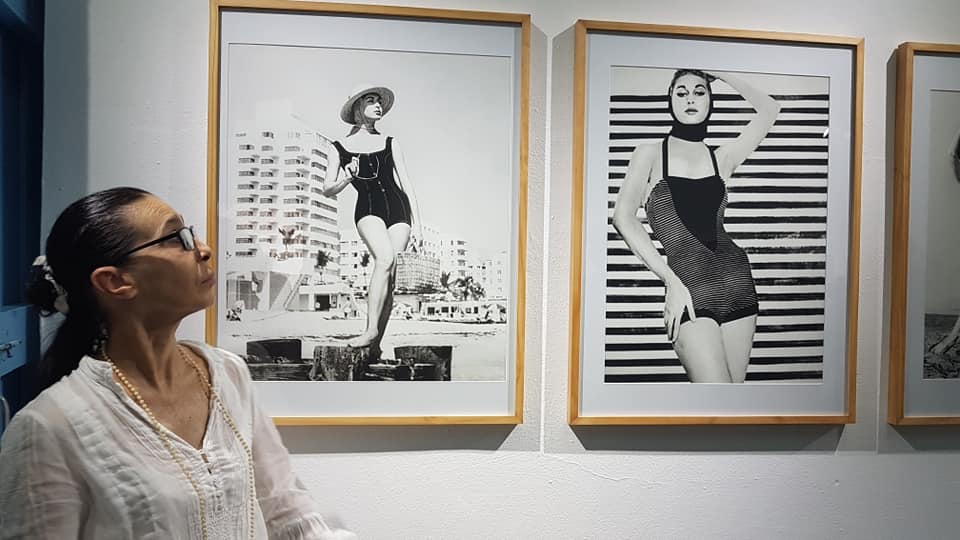 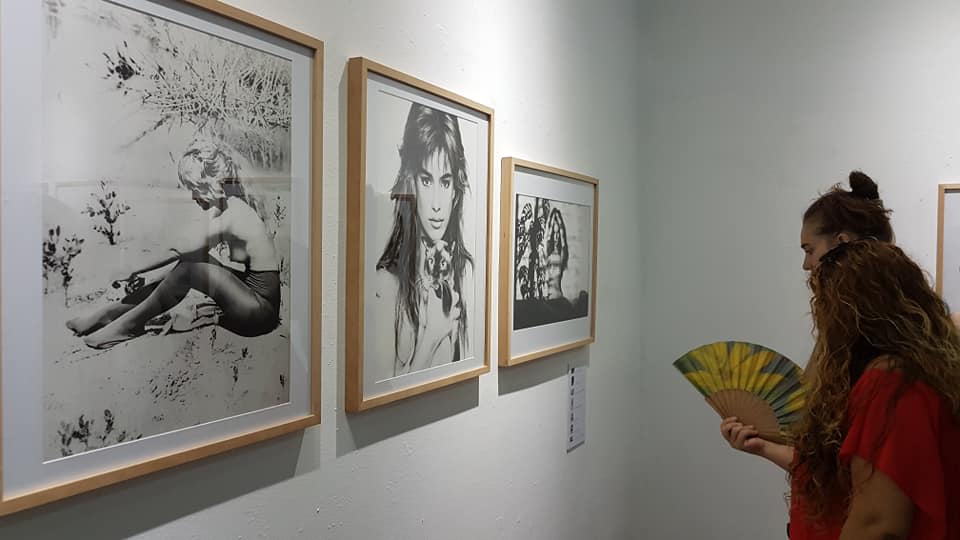