In the 16th century, the functional cabinet of ancient Greece and Rome became a sumptuous object in the French courts; in the 17th century was transformed into an intimate space to show the visitors the collected values; in that same period it became public (though always elitist) and was the beginning of collections; it has been said that it was also the origin of the present museums. In the 19th century the cabinet became a concept that represented even the power of the State. In the 21st century the Kabinett Sector appeared in the art fairs and is a market asset. We are talking about more than 5 centuries of ownership, collections, knowledge, and power. Today many art dealers close their galleries and prefer to mediate with greater success and less expenses between the artists’ studios (similar to the original cabinets) and the collectors. Art fairs and their Kabinetts attempt to compete with biennials in terms of curatorship, and they do it successfully. Museums and biennials have to reinvent themselves to compete with the public that visits the fairs… Luckily, everything changes.

The international contemporary art scene is so extensive and at the same time global that today it is impossible for a sole institution and its curators to trace its course monopolistically. They are no longer the tabula rasa of evaluation. The biennials and art fairs seem to resemble one another in our days, because they interact and borrow some of their previous precepts and action forms.

Obsessions and Accumulations: the Artist’s Cabinet is an exhibition that wants to recall the original, small and colorful cabinet full of apparently unrelated works, but it also resembles the fair Kabinett, with selected fragments of histories or of ongoing research now exposed as market novelties. And at the same time, Obsessions… shares the curatorial spirit of the biennials, which make efforts to anticipate what other art spaces also saw.

Havana in the Trump Years: A Conversation with Cristina Vives

In the United States, Cristina Vives has been acclaimed as the curator of Nkame: A Retrospective of Cuban Printmaker Belkis Ayón, which debuted in 2016 at the Fowler Museum in Los Angeles. 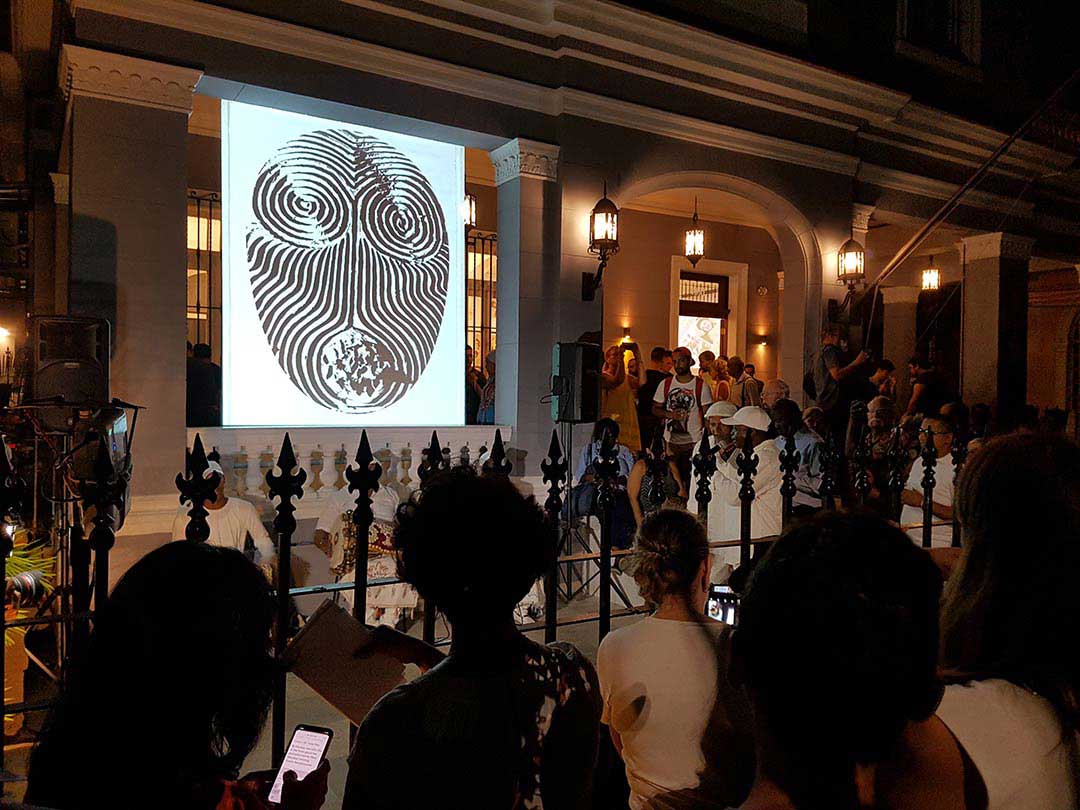 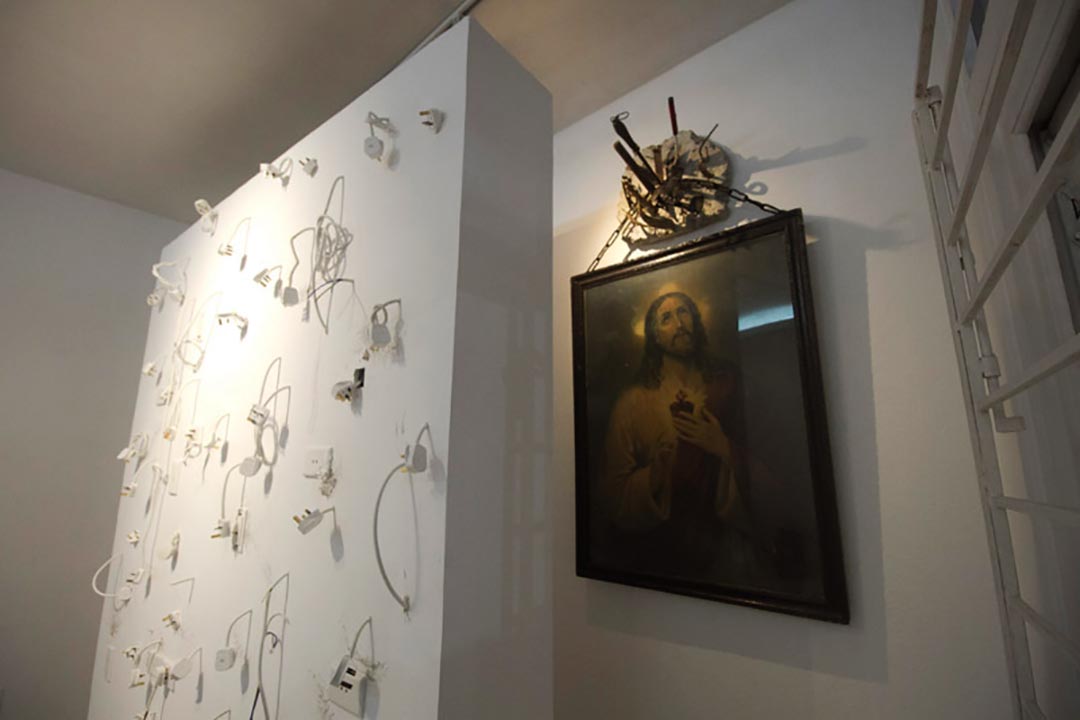 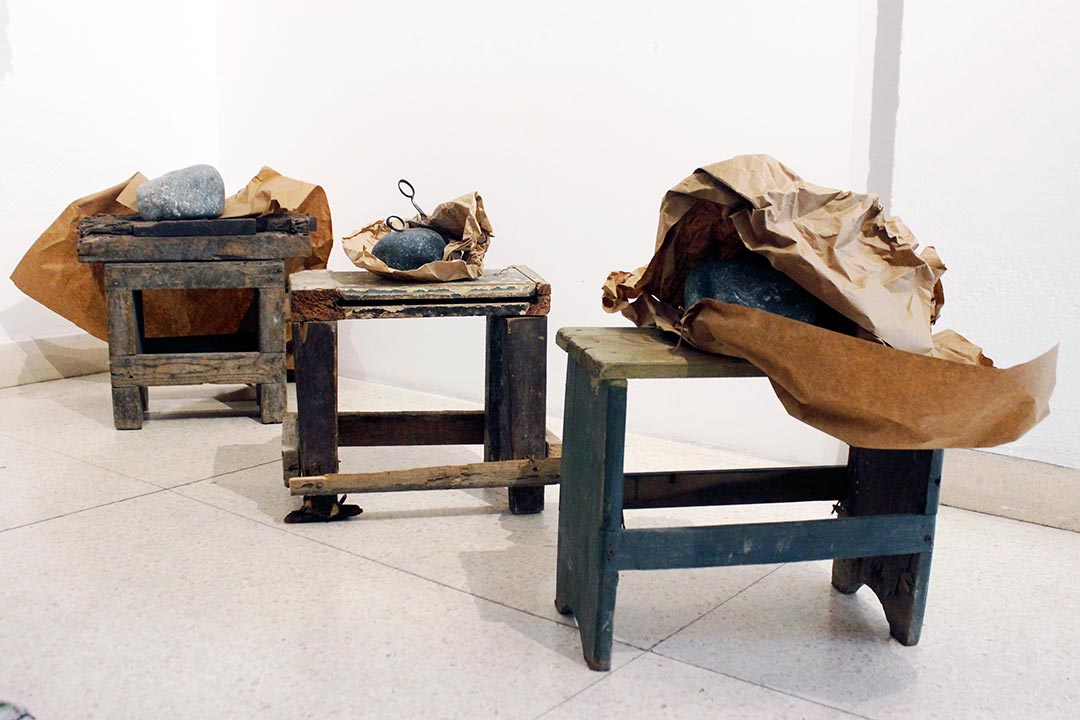 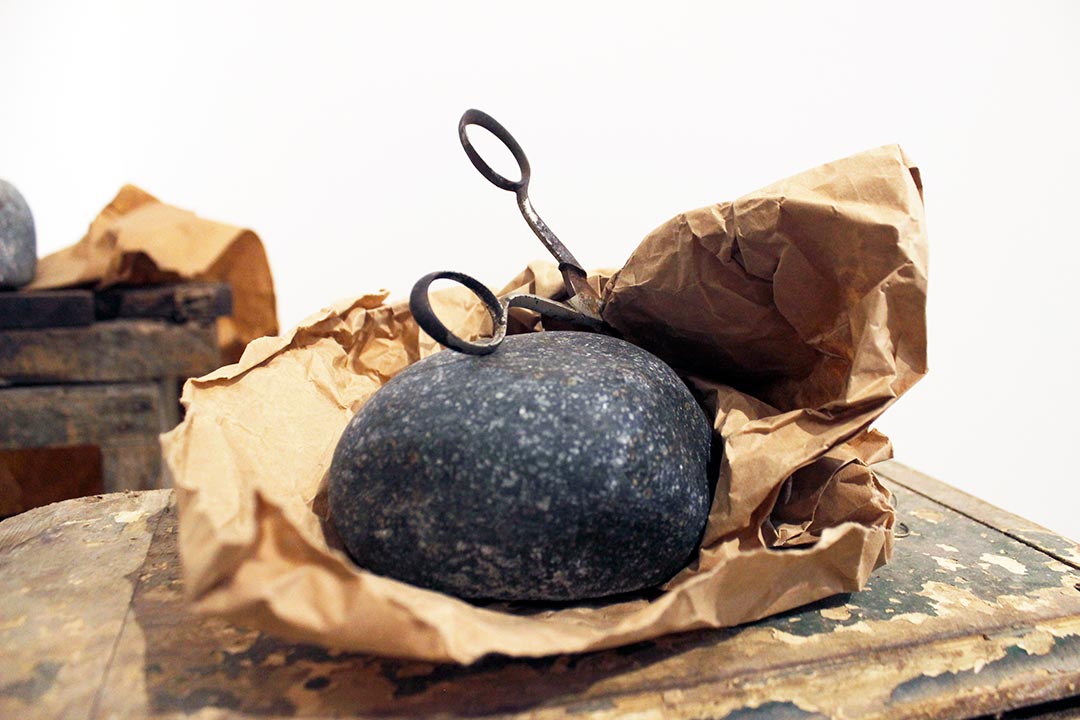 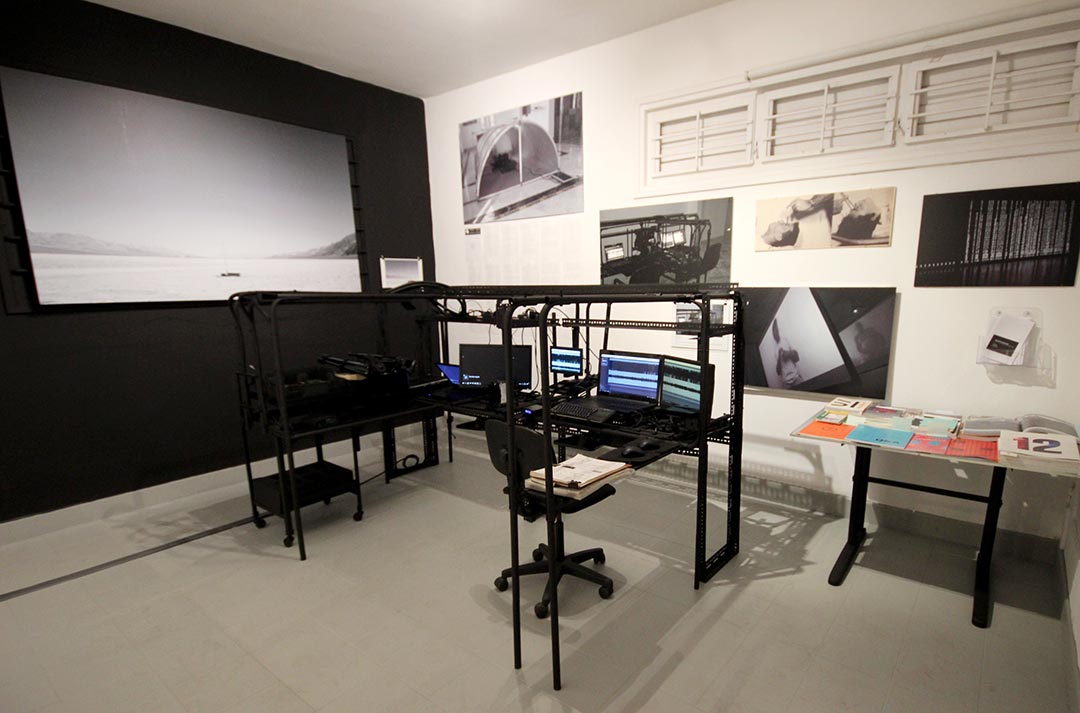 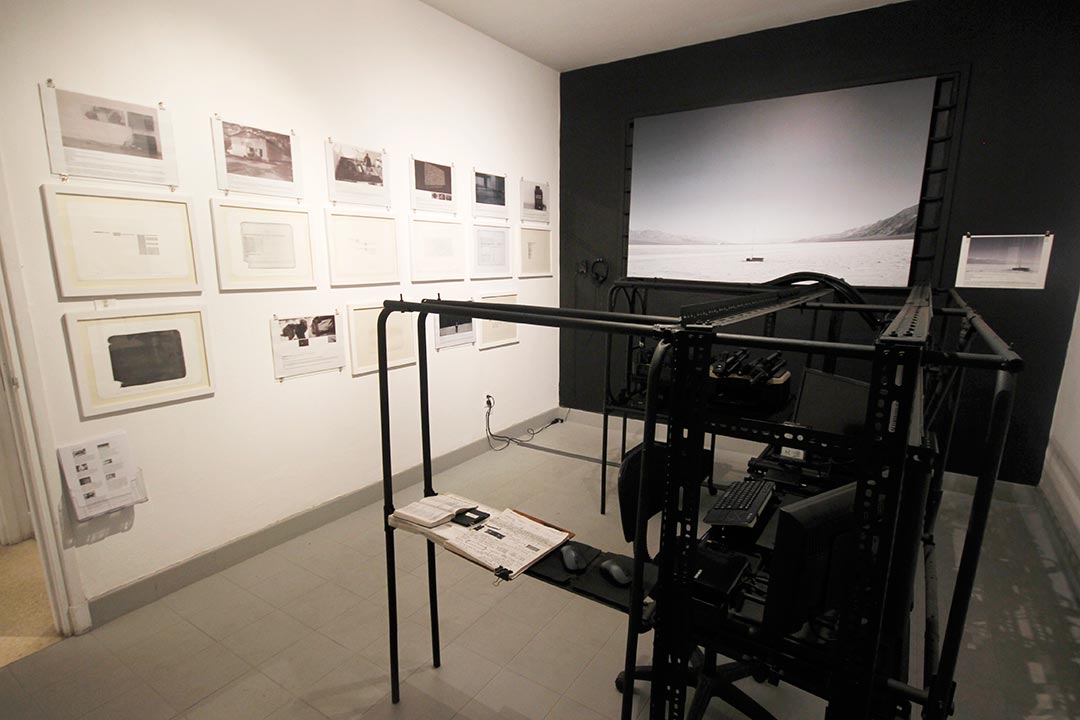