Q & A… gathered in each new edition the voices of Cuban artists who, with marked intention and courage, observed Cuba in full transition. How are we seen? How do we see ourselves? These were the extremes of a long list of interrogations when they spoke about Cuba at the time. As citizens, the guest artists identified relevant problems of social life, politics and the economy, without falling into dogmatic positions or political activism; and as artists, they translated their most personal experiences with the language of art that they know so well. These artists examined their country and themselves, while attempting to discuss the paradox of how the visions, even stereotyped ones, of the rest of the world on Cuba helped to configure their own insular identity.

Q & A… was conceived by its curator as a mutable exhibition than in each new venue and circumstance would change the number of artists and works to approach new research topics to broach the most heated political, social and cultural debates of the moment. It was therefore a dialog between curatorial questions and artistic responses that were trying to understand the scenario in which it took place.

As the world comes to town for art fair season in Miami, the MDC Musesum of Art + Design (MOAD) is seizing the moment to showcase artwork from different corners of the globe. 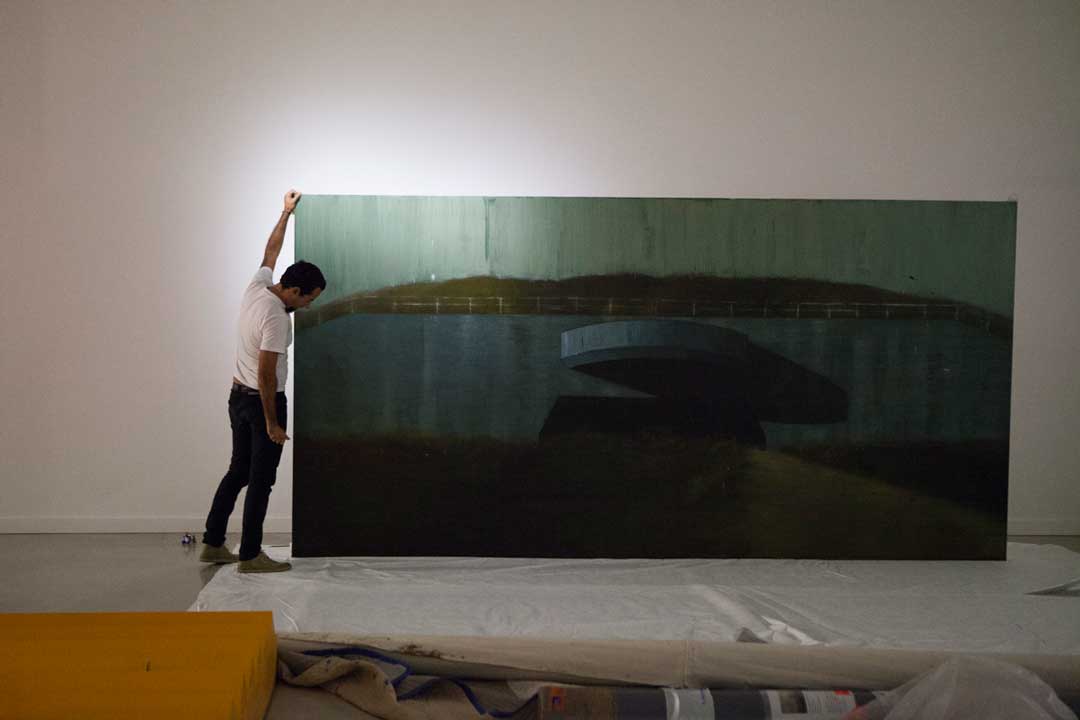 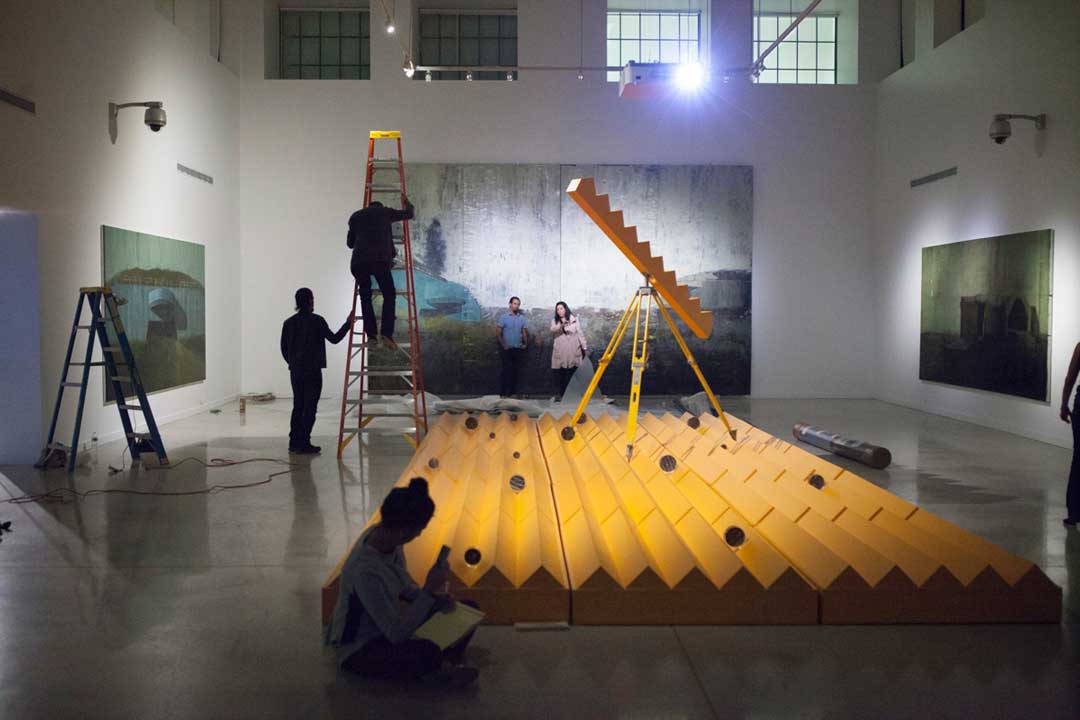 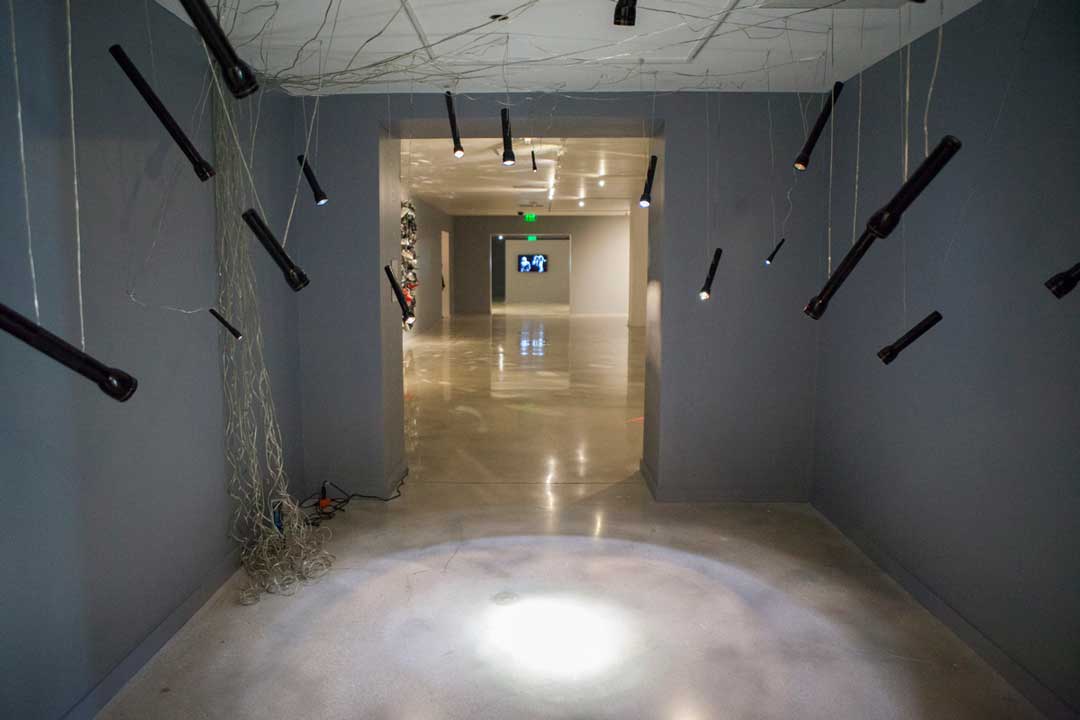 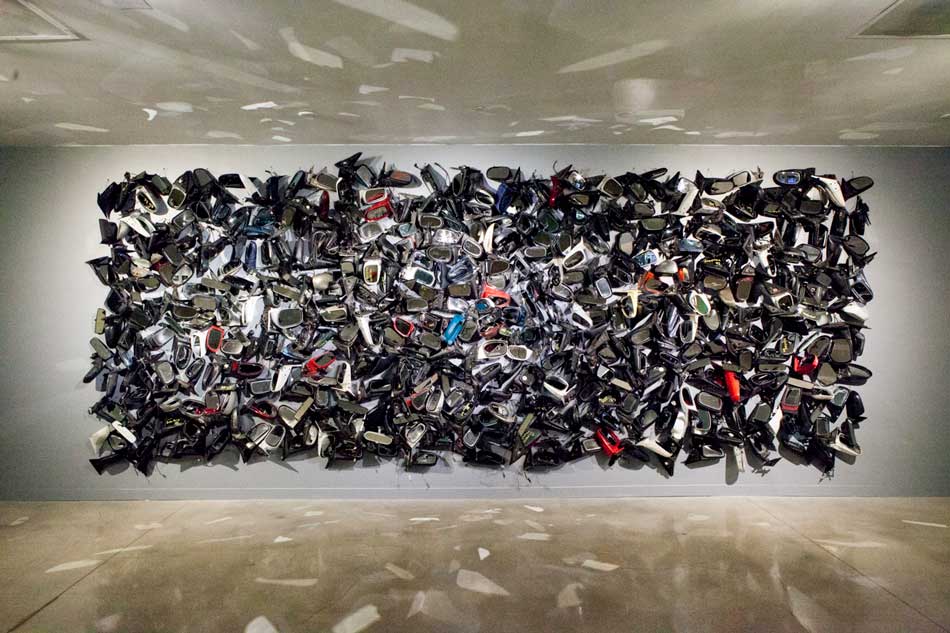 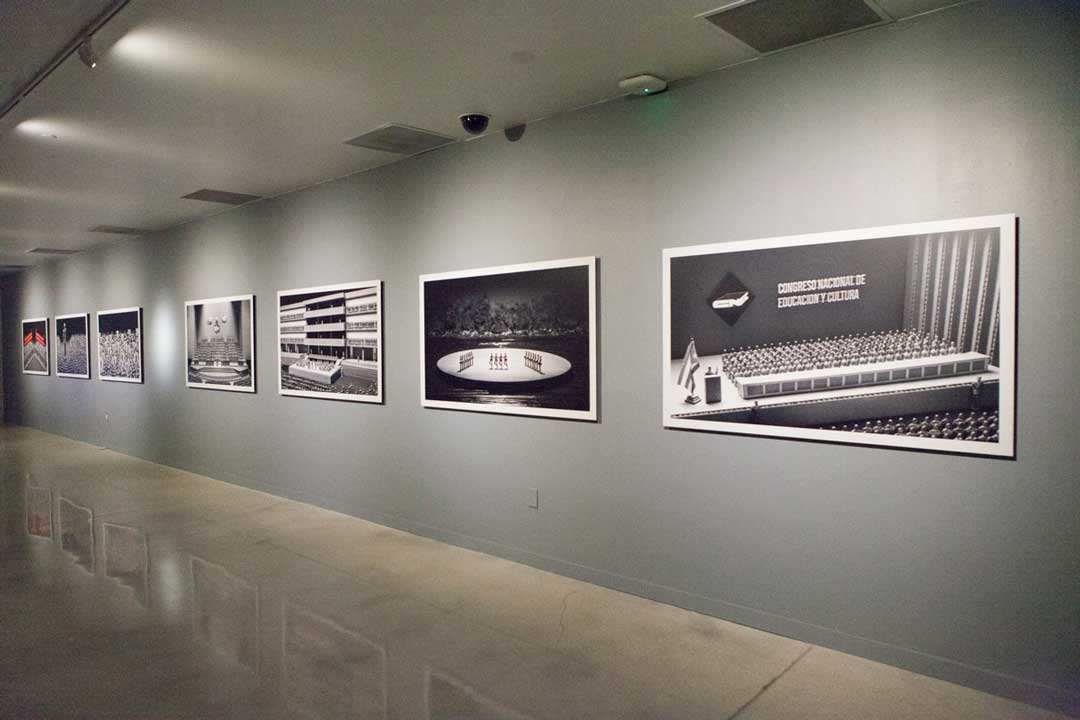 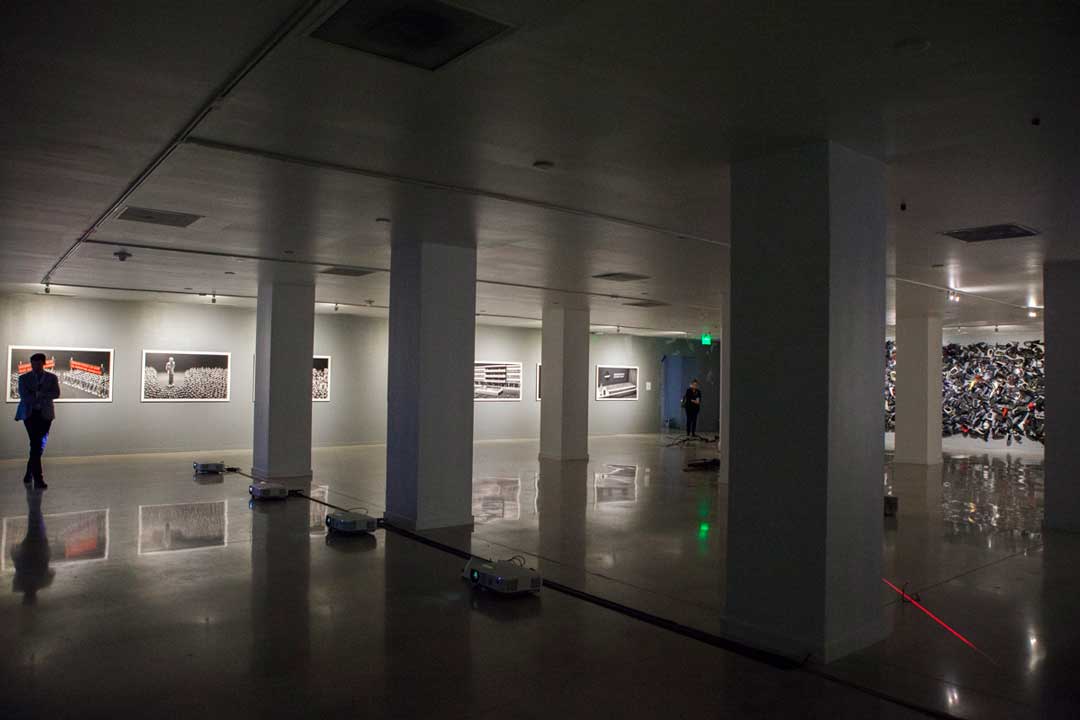 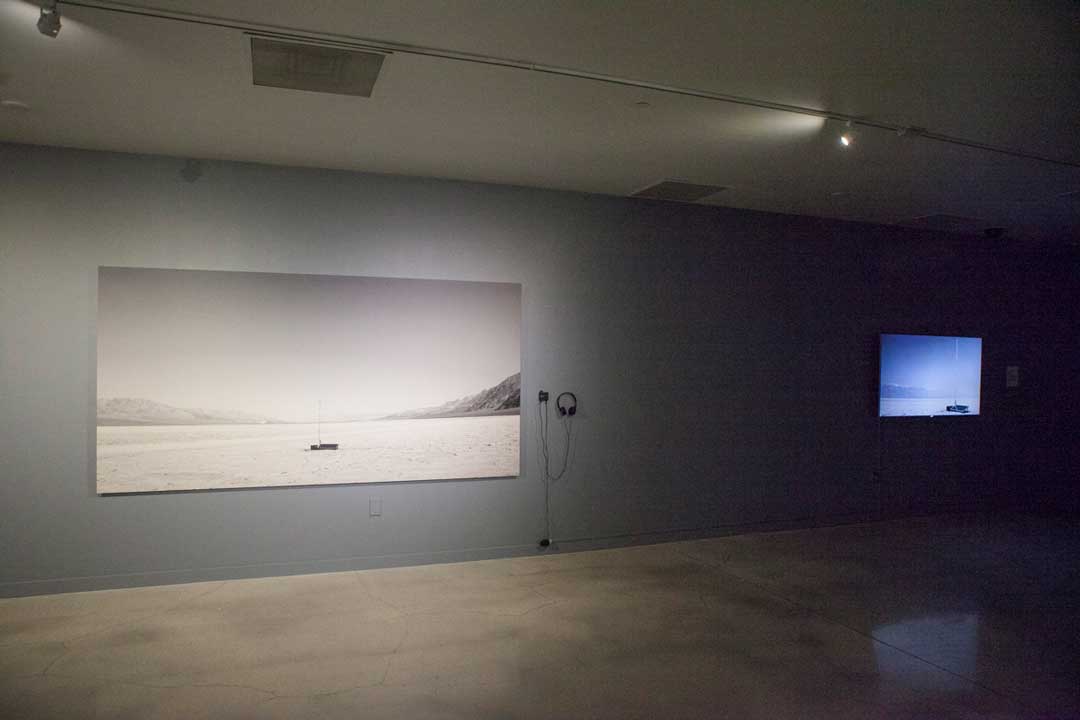 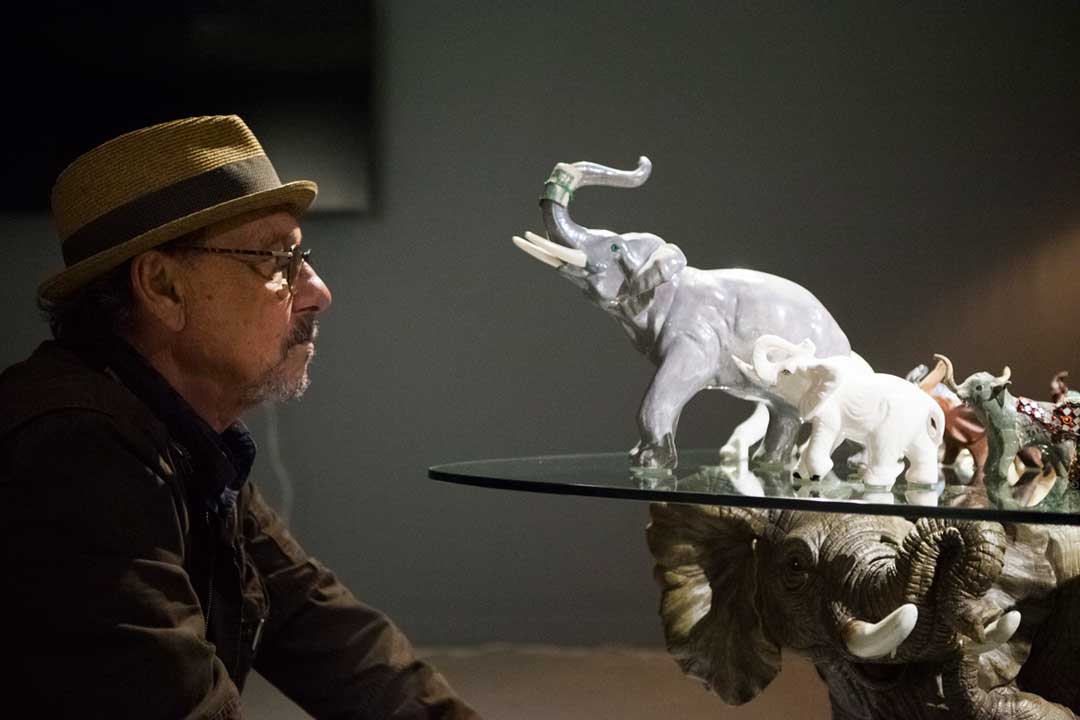 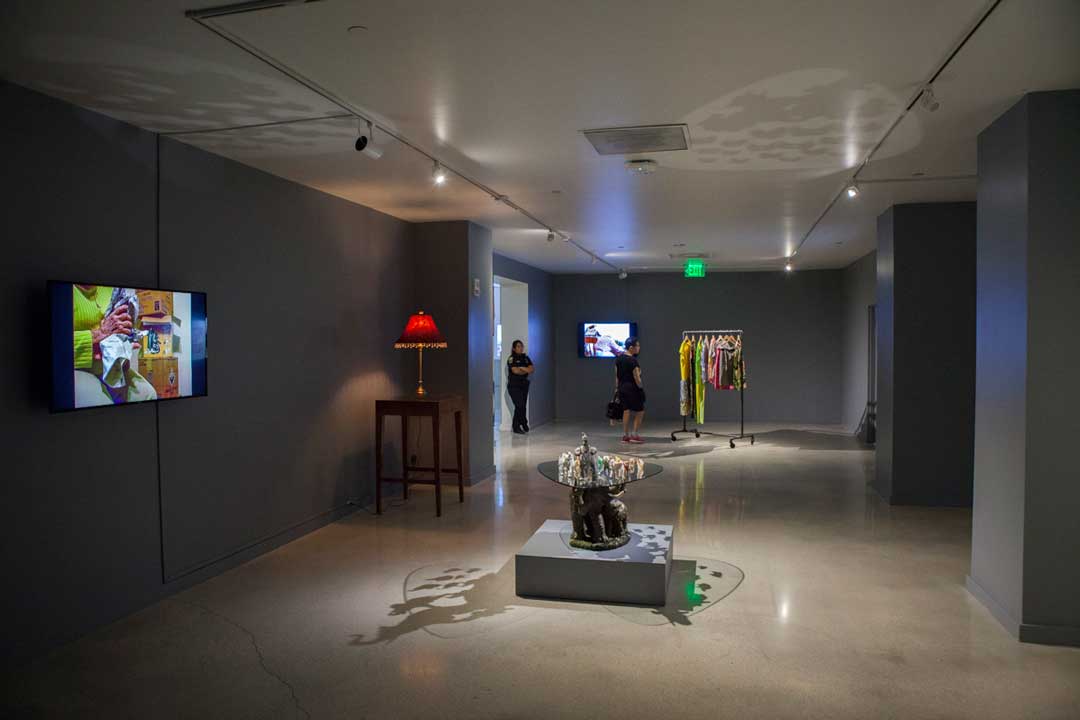 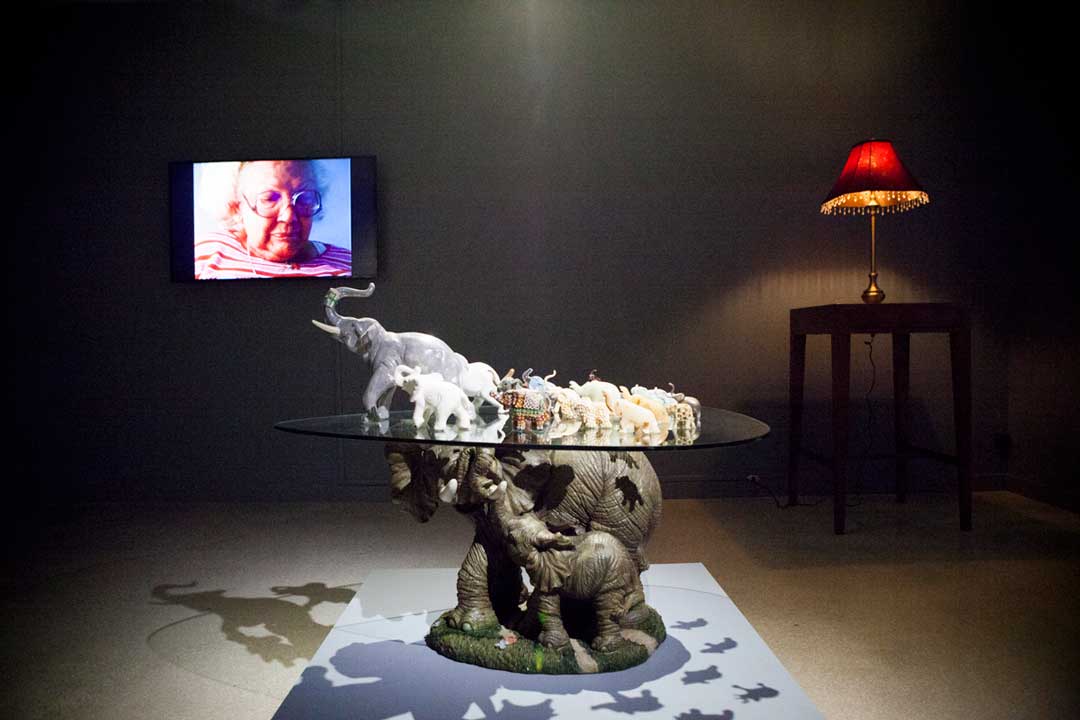 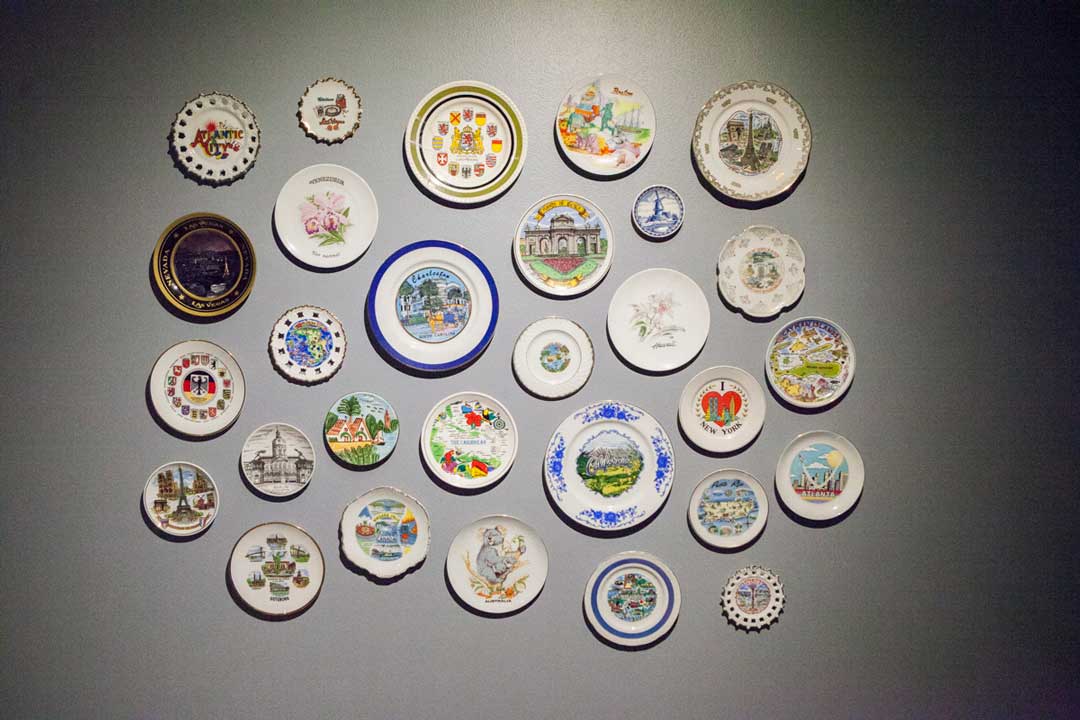 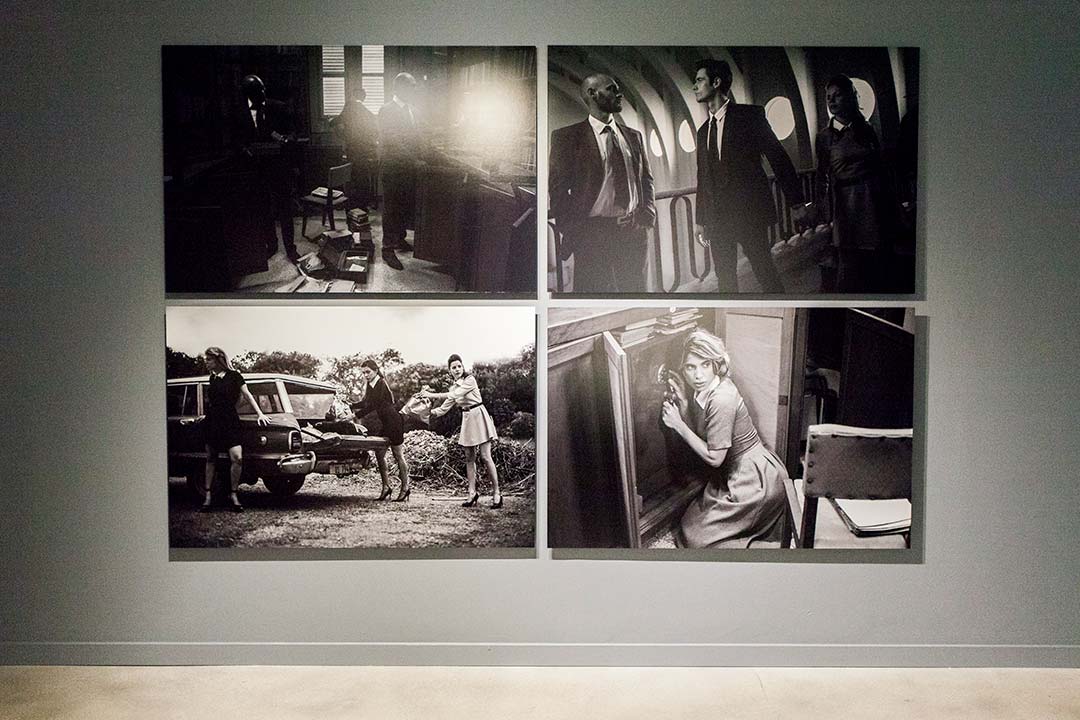 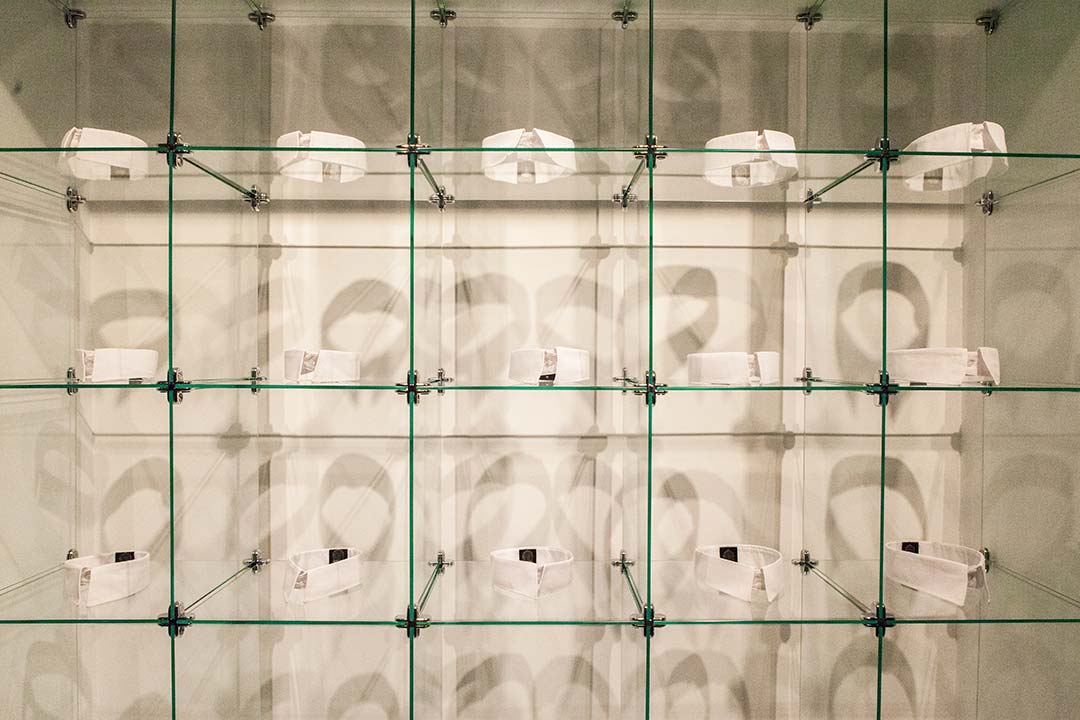 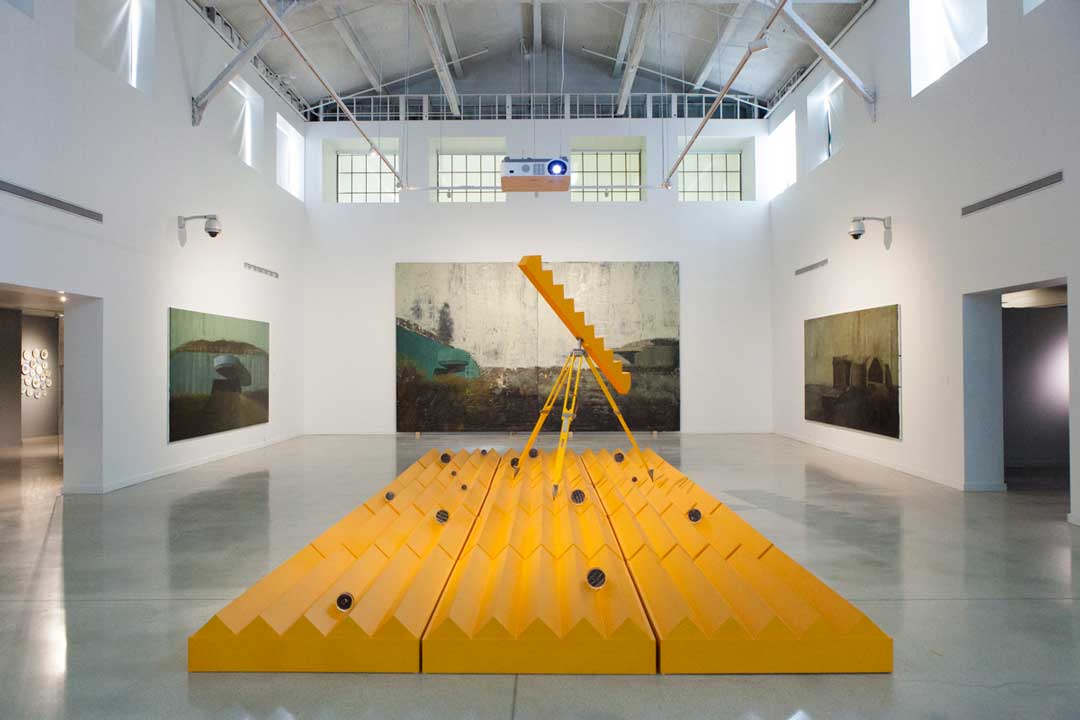 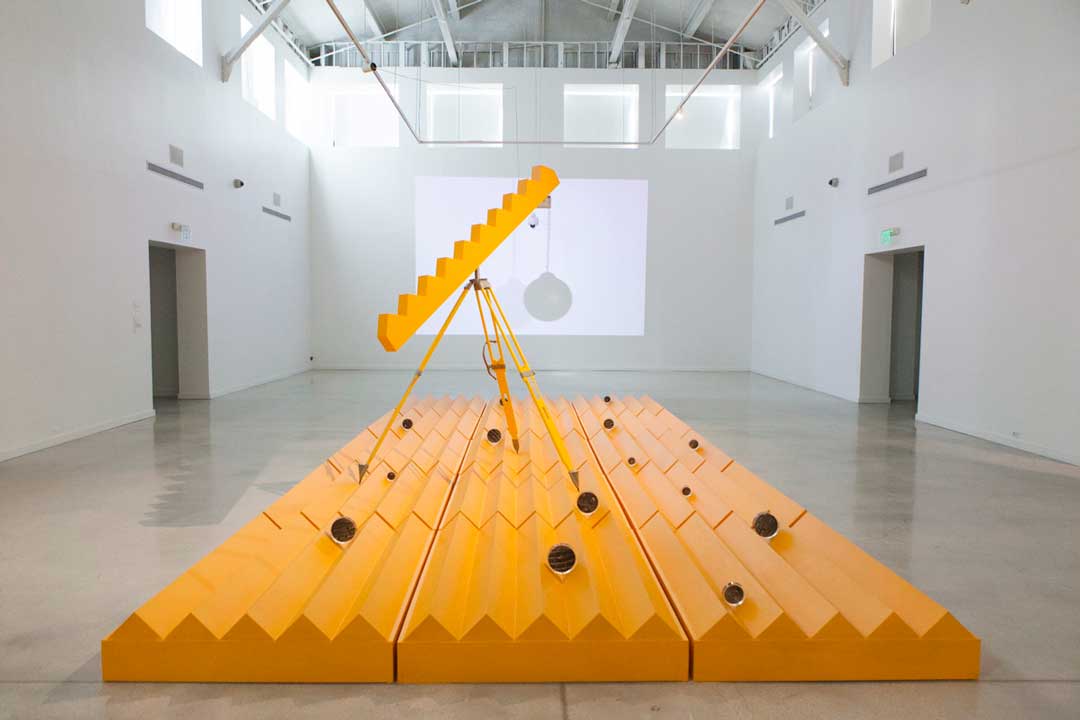