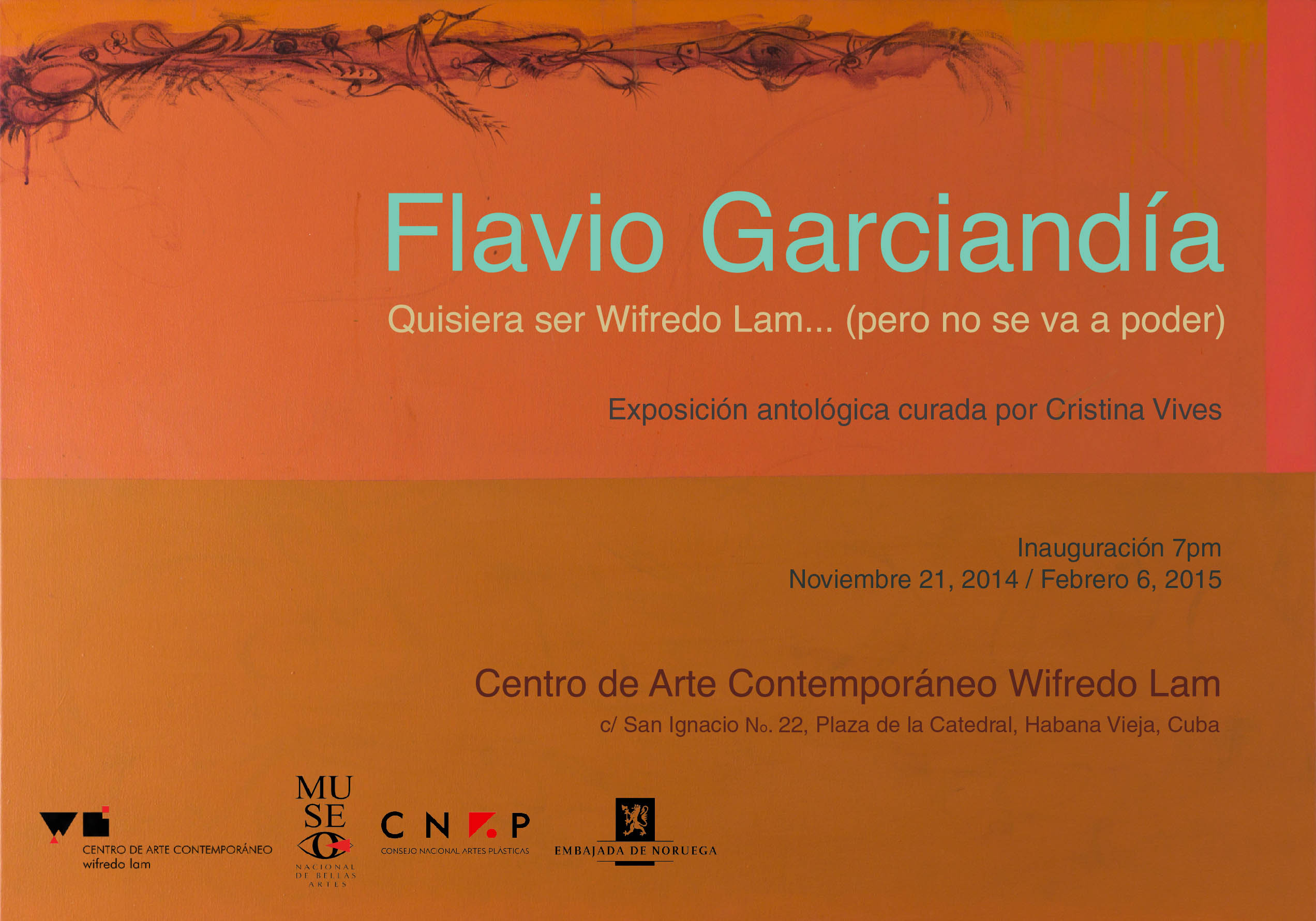 Quisiera ser Wifredo Lam… (pero no se va a poder) I would like to be Wifredo Lam… (but it won’t be possible) is a retrospective on the work of Flavio Garciandía (Caibarién, Cuba, 1954) who since the end of the 1970s has been a reference and an indisputable conceptual platform to understand Cuban contemporary art. This is an artist sustained, like few, by a solid intellectual formation and a vast general culture that have made him known internationally by his works and by his work as a professor in the Higher Institute of Art (ISA) during the 1980s.

The exhibition broached retrospectively Flavio’s prolific and geographically disperse work made over the last 30 years in various latitudes: Havana, Kassel, New York, Monterrey, and Mexico City; It was conceived as a retrospective and did not tread the multiple and different pathways of his work, but preferably its main roads. It included more than 70 works among paintings, drawings, installations and videos produced between 1973 and 2014, and works representative of his photo-realistic period from the 1970s; his impressionist bent towards the end of the same decade; as well as those resulting from his research on kitsch and vernacular culture, topics in which Flavio was the highest exponent in the 1980s.

The exhibition included some of his most recent oil paintings with which Flavio pays homage to surrealist authors. For the first time – and with exceptional character due to the importance of the exhibition- the National Museum of Fine Arts of Havana, the largest institutional collector of the artist, has allowed Flavio’s works to be taken out of its permanent halls in order for them to integrate and be shown side by side an important group of other works that were only seen earlier, or that have remained unnoticed and belong to private collections or from the personal collection of the artist. The exhibition was furthermore the result of the compilation of the book I Insulted Flavio Garciandía in Havana, by the same curator, published by editorial Turner from Madrid on 2009, which is the largest research made on the artist to the present day. 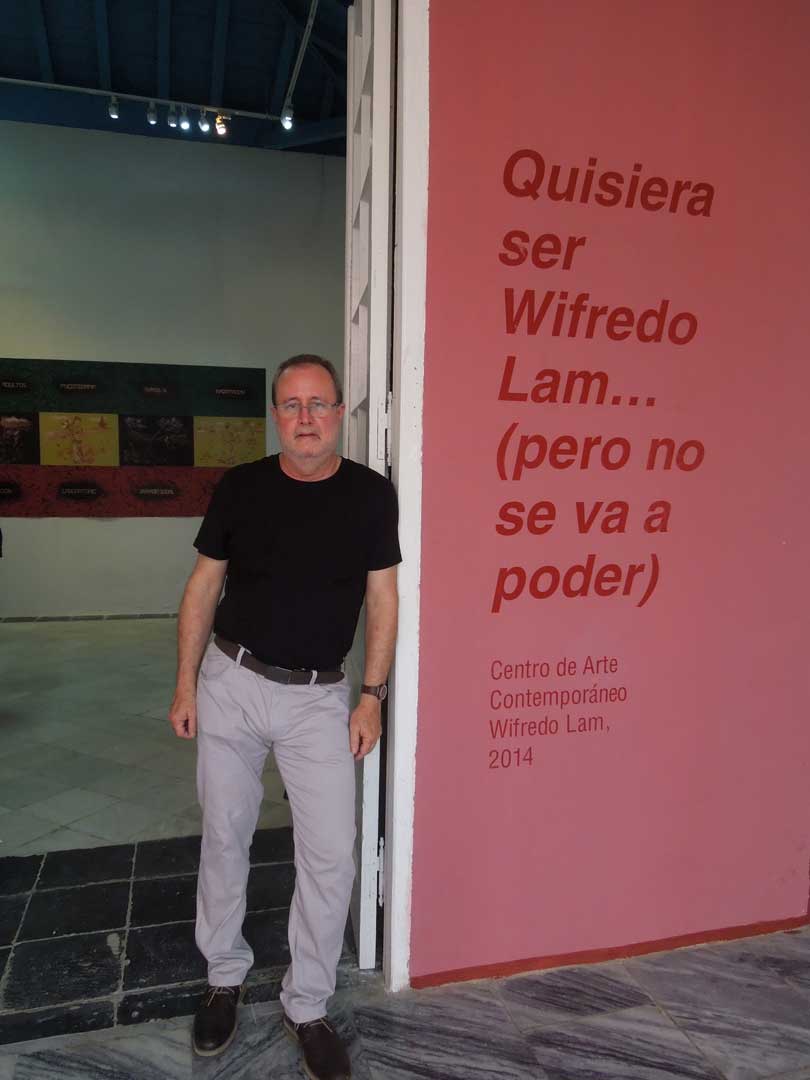 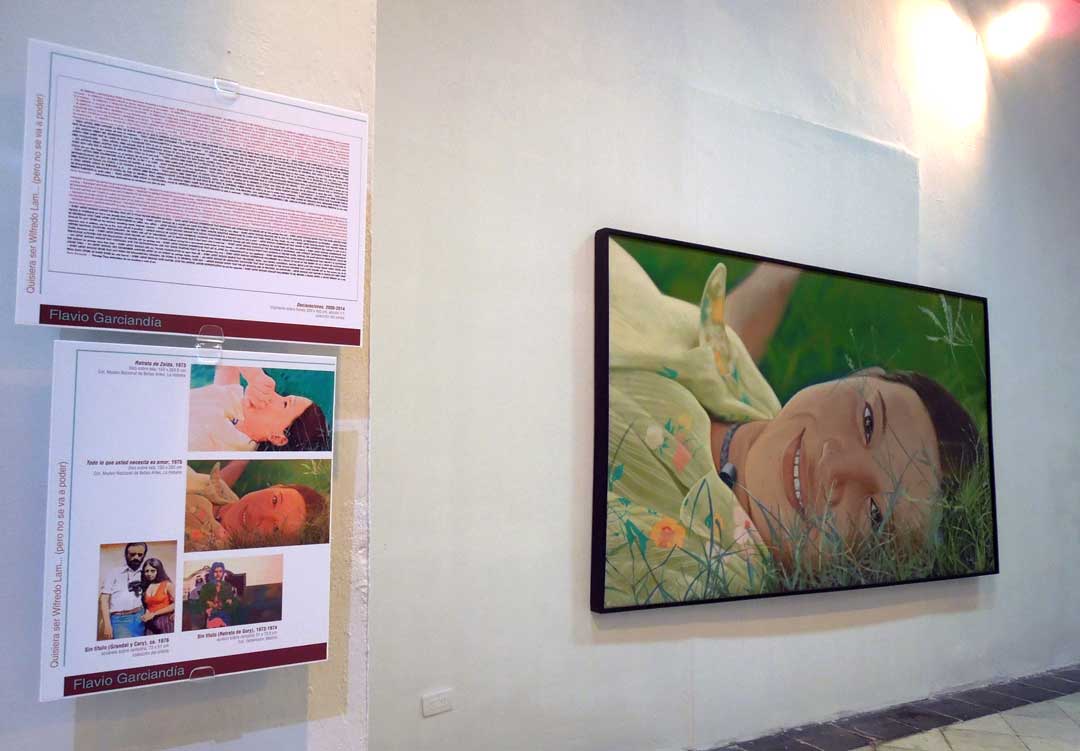 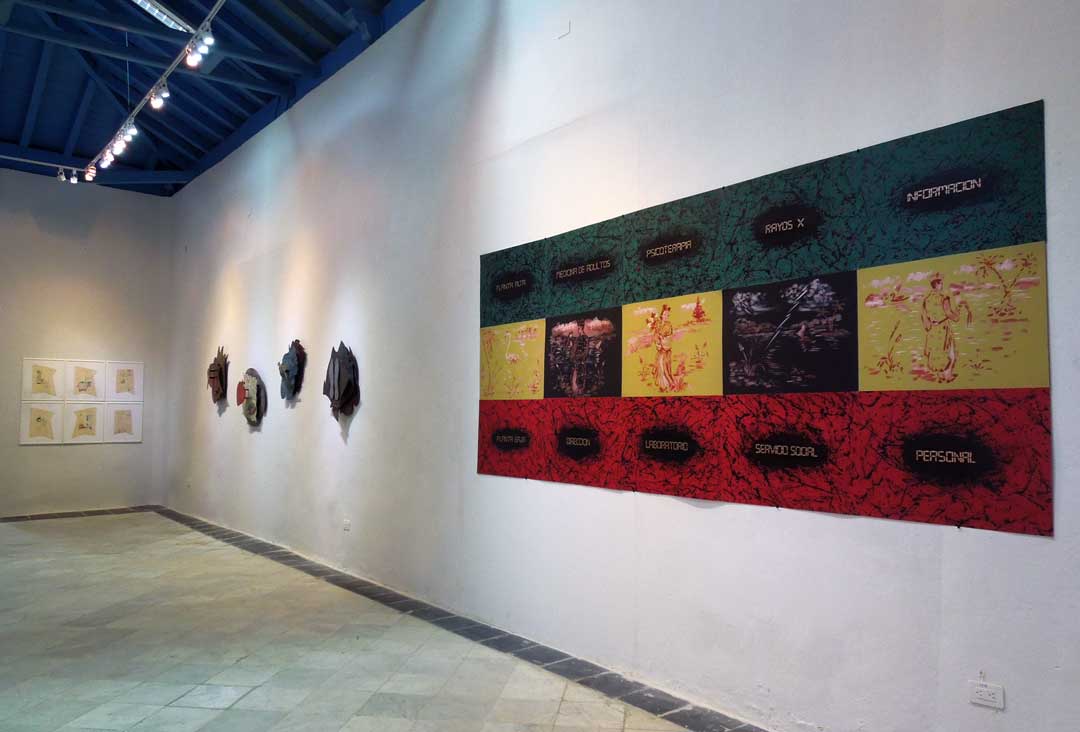 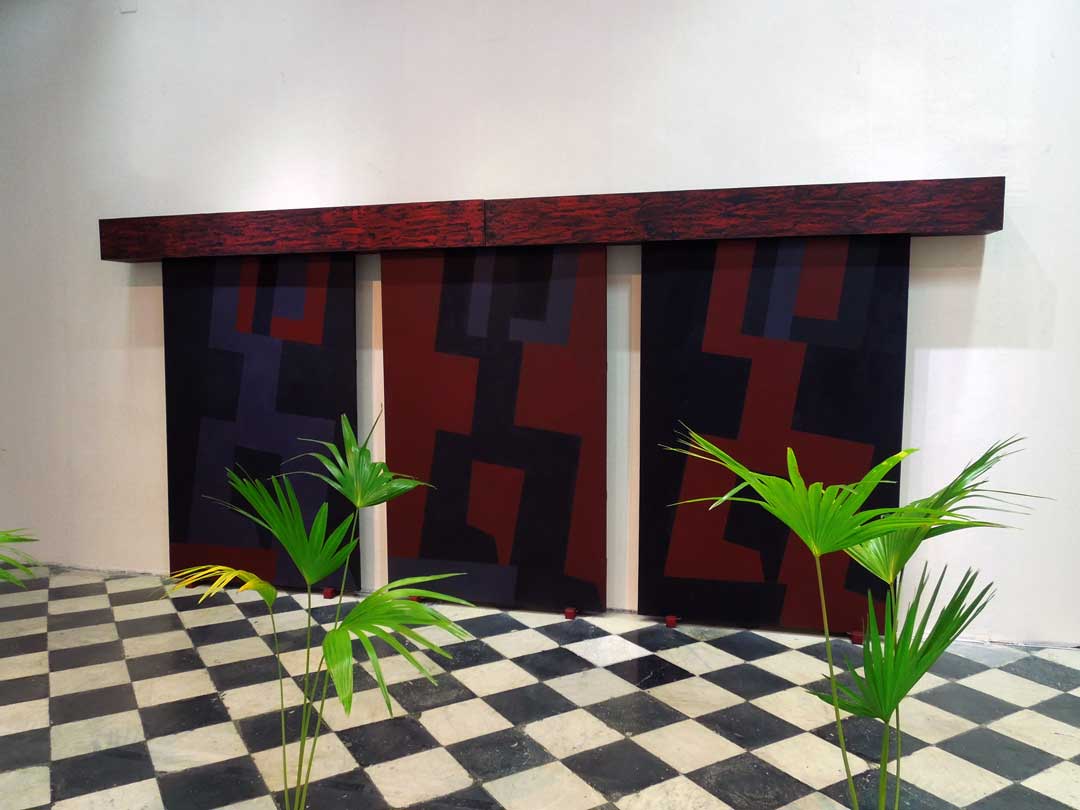 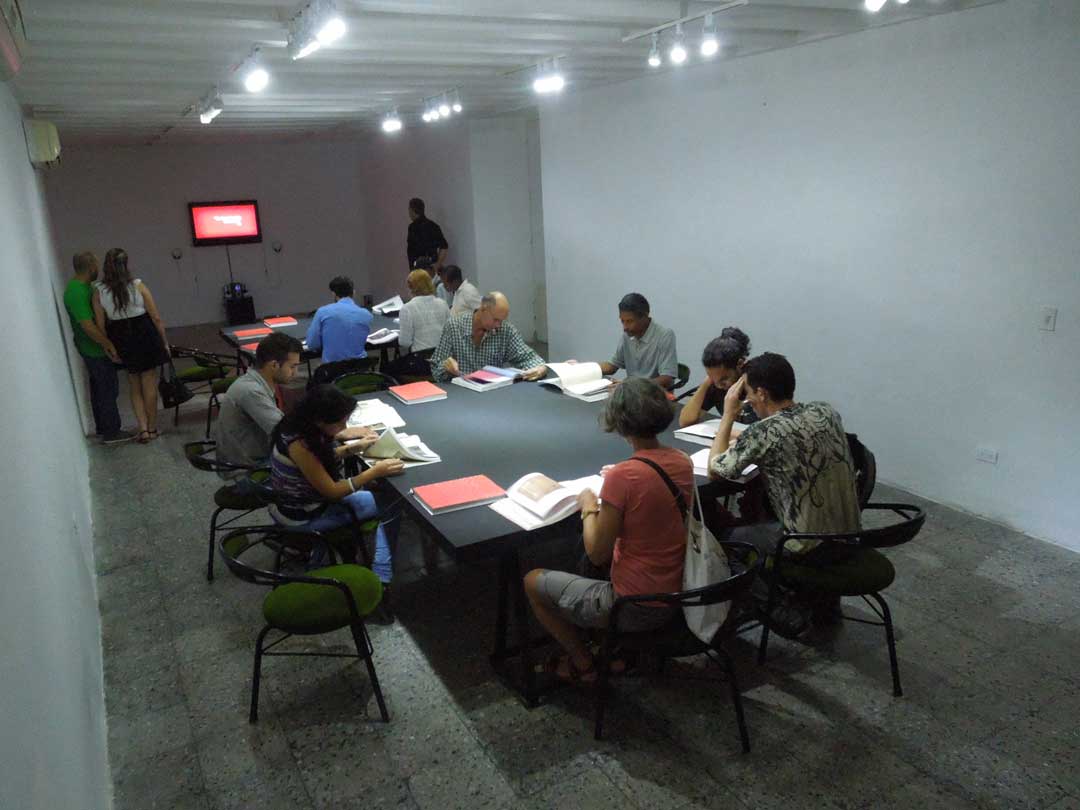