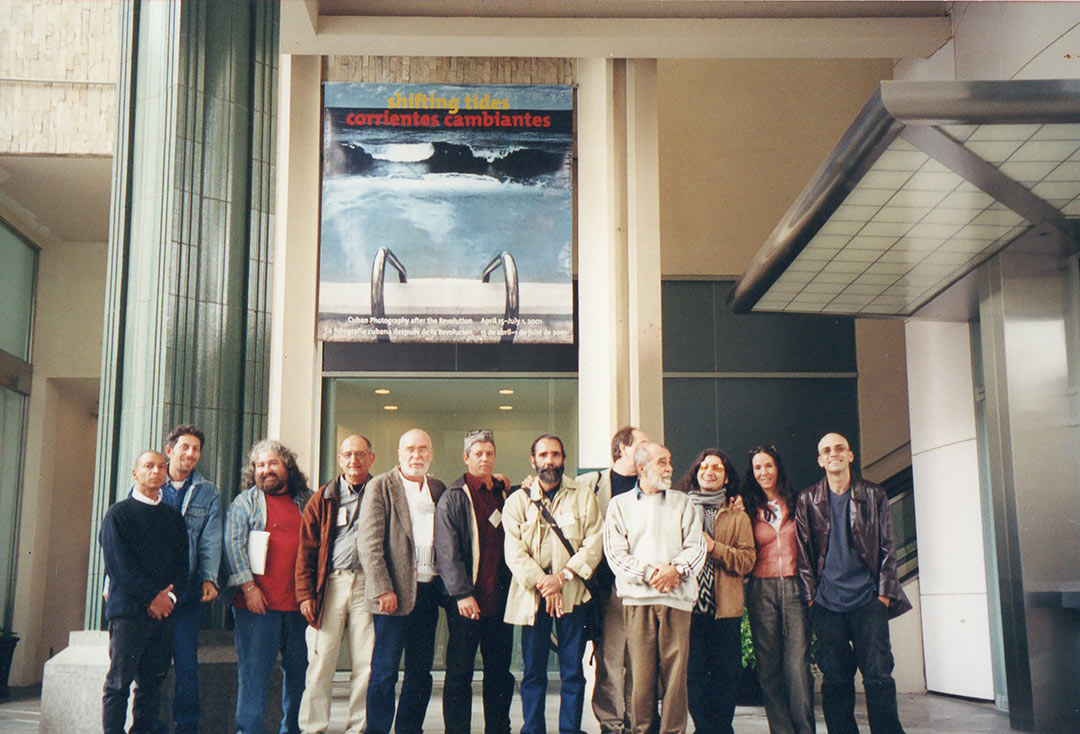 Shifting Tides is the first large anthology of contemporary Cuban photography that took place in different museums of the United States. It deserved the intelligent curatorial work of Tim B. Wride, curator of photography at the Los Angeles County Museum of Art (LACMA) and the research and collaboration of the Cuban based curator Cristina Vives. Both traced a select journey that drew 40 years of Cuban photography since the triumph of the Cuban Revolution of 1959. It was conceived as a generational and thematic sequence, structured by means of a reduced Foreword section room (including some iconic images by the photographers Alberto Díaz Gutiérrez (Korda), Osvaldo Salas and epoch documents that mentioned to “the cult to the personality” that, in the curator´s opinion, characterized the epic photography of the beginning of the Cuban 60´s.

The exhibition also has three sections divided as follows: “The First Generation. Everyday Heroes” with extensive photographic series by José A. Figueroa, Iván Cañas, Enrique de la Uz, Rigoberto Romero and María Eugenia Haya (Marucha) representing the social, anthropological and documentary vocation of the Cuban photography of the 70´s; “The Second Generation: Collective Memory” with assays and installations by Rogelio López Marín (Gory), Juan Carlos Alom, Marta María Pérez Bravo and José Manuel Fors, whom marked the entrance of the Cuban photography to the international contemporary Art in the 80´s. They played with an introspective, metaphoric look, relative to personal experiences and inheritances of identity and memory, but in turn, more universal. And lastly: “The Current Generation: Sitting the Self”, with photographic series and installations by Pedro Abascal, Manuel Piña, Carlos Garaicoa, Abigail González and Ernesto Leal. This last section showed the interdisciplinary artists’s tryning and the common denominator of conceptualism as language.

The homonymous book (Merrel Publishers, London, 2001, ISBN 1-85894-134-2) with assays of Wride and Vives and Foreword by Wim Wenders, is considered an academic text in Universities of Cuba and the United States.

The rapprochement with Cuban arts

Coming in April to LACMA will be Shifting Tides: Cuban Photography after the Revolution, a comprehensive look at the Castro era from an economic and artistic viewpoint.

Iconic images of Castro are merely a starting point for a LACMA show on the nation’s photographers. In the final stages of organizing the exhibition “Shifting Tides: Cuban Photography after the Revolution” the associate curator of photography at the Los Angeles County Museum of Art reflects on the difficulty of putting together a show about a place he fell deeply in love with.

At the Los Angeles County Museum of Art, “Shifting Tides: Cuban Photography After the Revolution” surveys multiple generations of artists who have used the camera to varying purposes. LACMA curator Tim B. Wride has assembled a timely and absorbing exhibition of some 80 photographic works by 16 artists. The show tells a provocative tale.

Stylists of the Epic and the Surreal

What does Cuba look like from the inside, to people born there and defined by its shores? That story comes in many versions. And some of them are told by art, as can be seen in two exhibitions in New York at present: ”Epic Photography of the Cuban Revolution” at the the Cuban Art Space in Chelsea, and ”Shifting Tides: Cuban Photography After the Revolution” at Grey Art Gallery, New York University.

From Revolution to Reverie

In the 40-odd years since Castro came to power, Cuban photography has evolved from an ideological instrument into a projection of the private self. A recent exhibition sets politics aside to examine this shift.

Journey to Cuba, photographers, curators and art dealers are bringing revolutionary images back to America´s heartland. A new face of Cuba is capturing America´s heart. We see it on television (…). We hear it on the radio (…). We even taste it.

Four decades of Cuban artistic vision are represented in “Shifting Tides: Cuban Photography after the Revolution,” an exhibition at the Museum of Contemporary Photography at Columbia College.

Icons and Surprises from Cuba

The show divides the four decades of Castro’s Cuba into three photographic generations, based not on age but on practice.

“Shifting Tides: Cuban Photography after the Revolution” focuses on the work of photographers in Cuba since 1959. It presents three generations of artists, grouped more by their similar pictorial and conceptual concerns, subjects, and processes than by their ages. 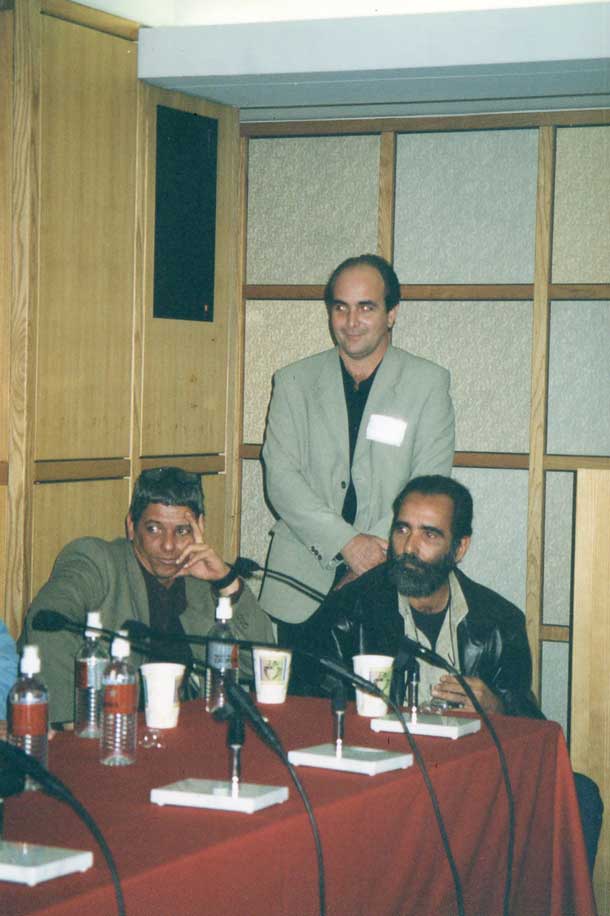 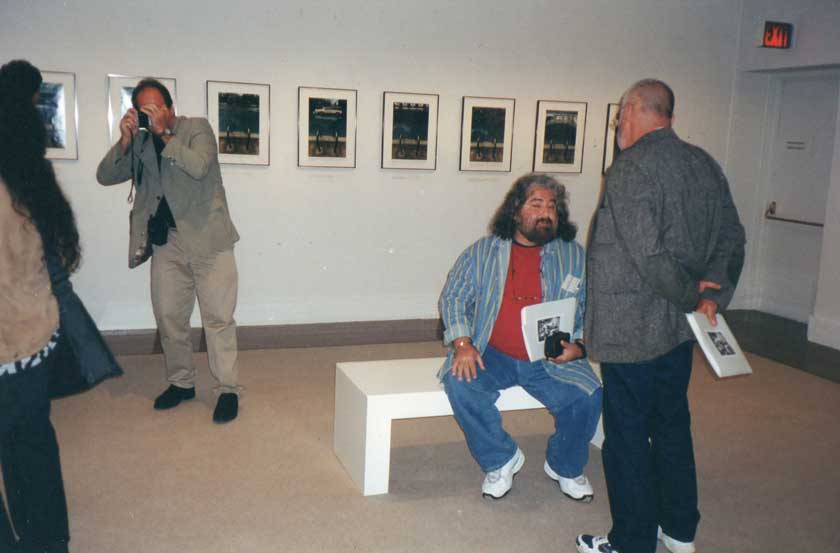 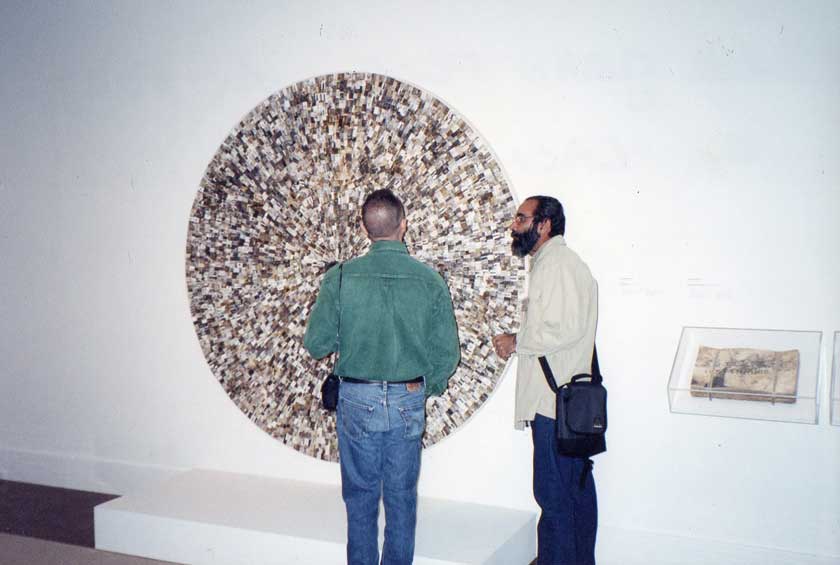 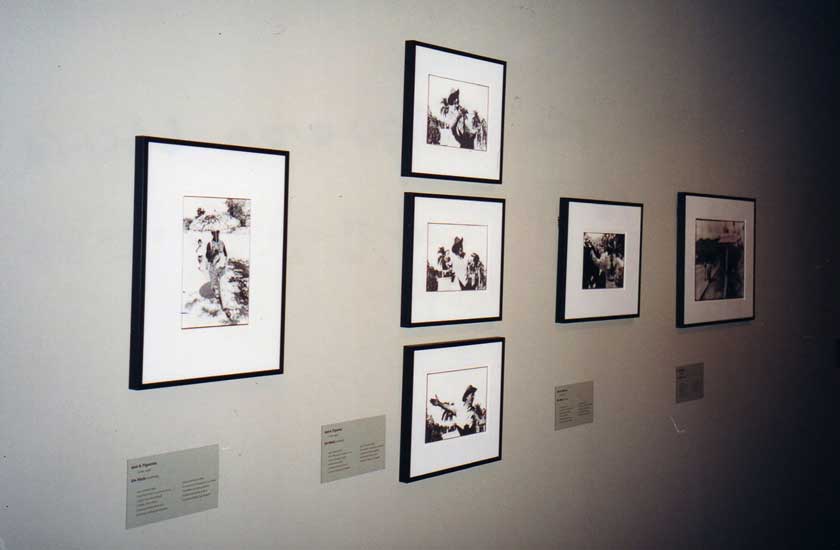 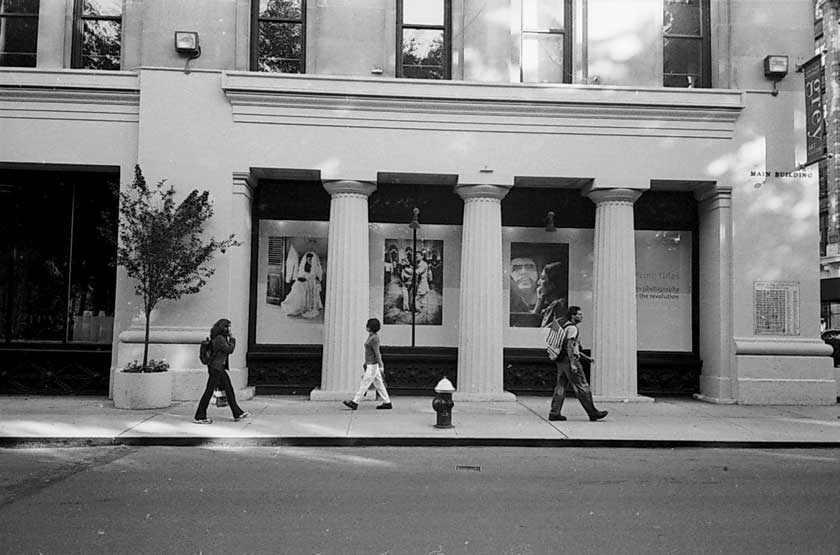 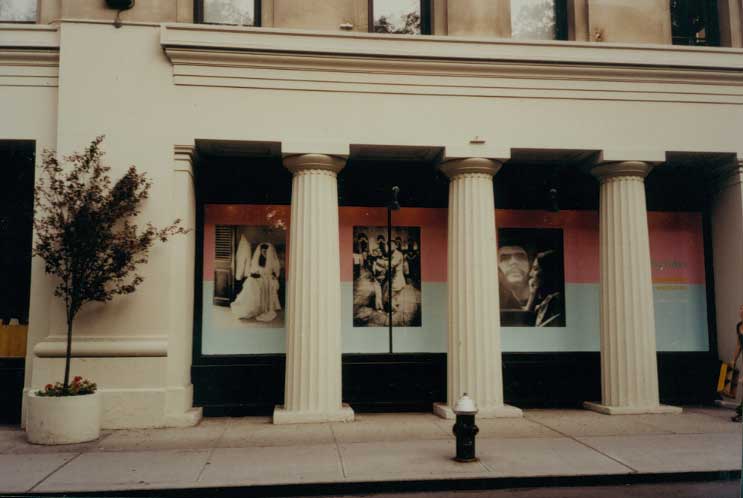