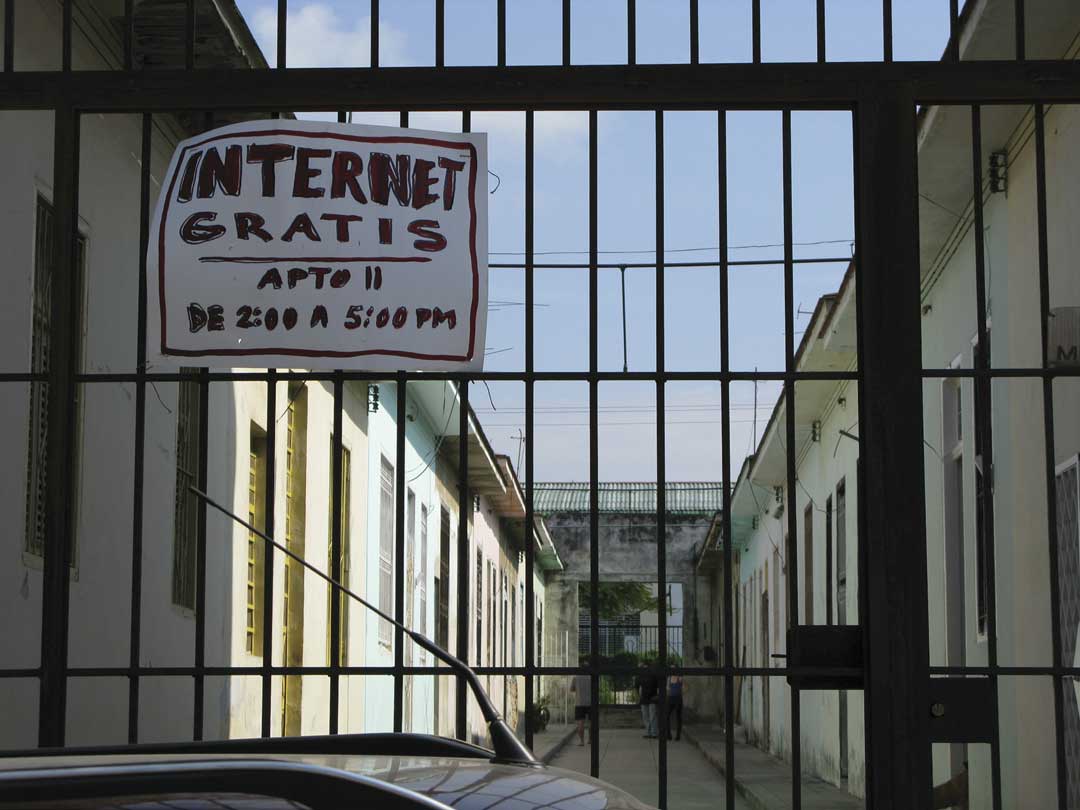 Toma y Daca (Give and Take) is the second project born from the collaboration between the Estudio Figueroa-Vives and the Embassy of the Kingdom of Norway credited in Havana.  This exhibition treats topics linked with information and connectivity, notions that are located in the center of the investigations of many Cuban artists. The idea of sharing mutual benefits, in this case the internet connection facilities offered by the Embassy of Norway, prompted the re-edition of the works Internet gratis (Free Internet), an action by Lázaro Saavedra made in his house in the area of Cerro in Havana in 2008 and Static an installation/action by Fidel García made in Death Valley, California, in 2011. Both artists agreed to establish a dialogue between their works because they responded to different contexts and investigations but, installed under a same project curatorial and scenario, they agreed to assume their deep community of interests. Thus, Toma y Daca (Give and Take) was an exchange and a strategy between artists, curators and organizers to talk about the way in which broadcasting of information was possible, under limited technological, political and economic circumstances; a quasi-pathological need in the present-day Cuban society until the channels of information access are cleared. 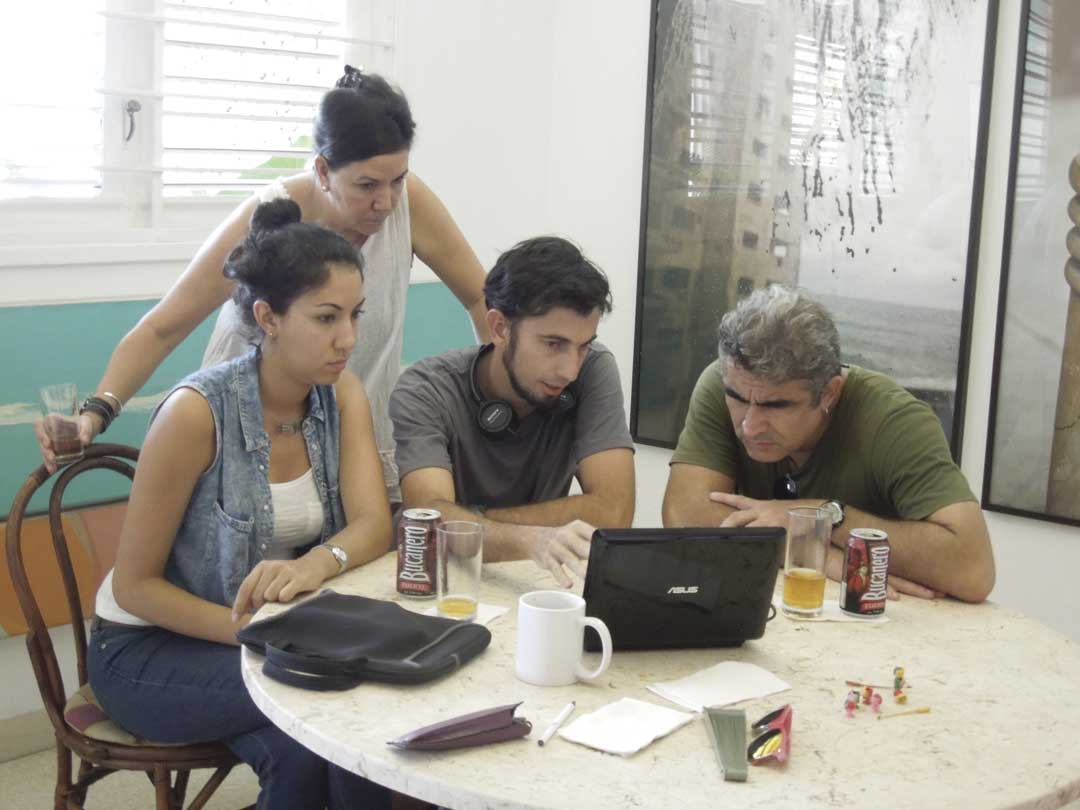 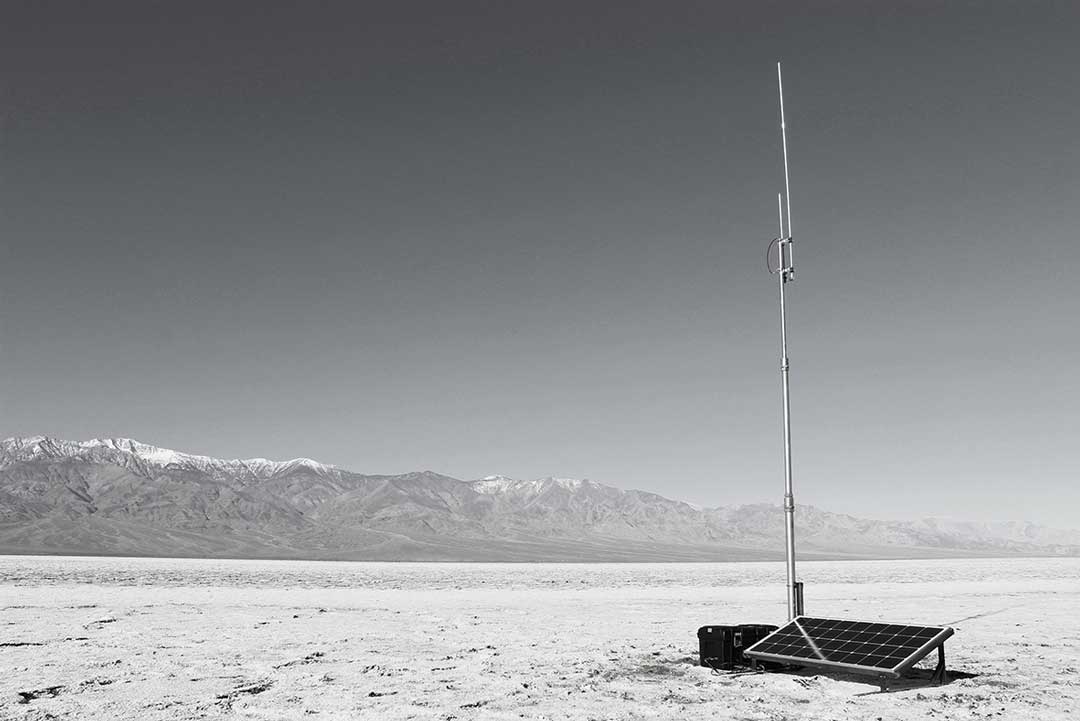 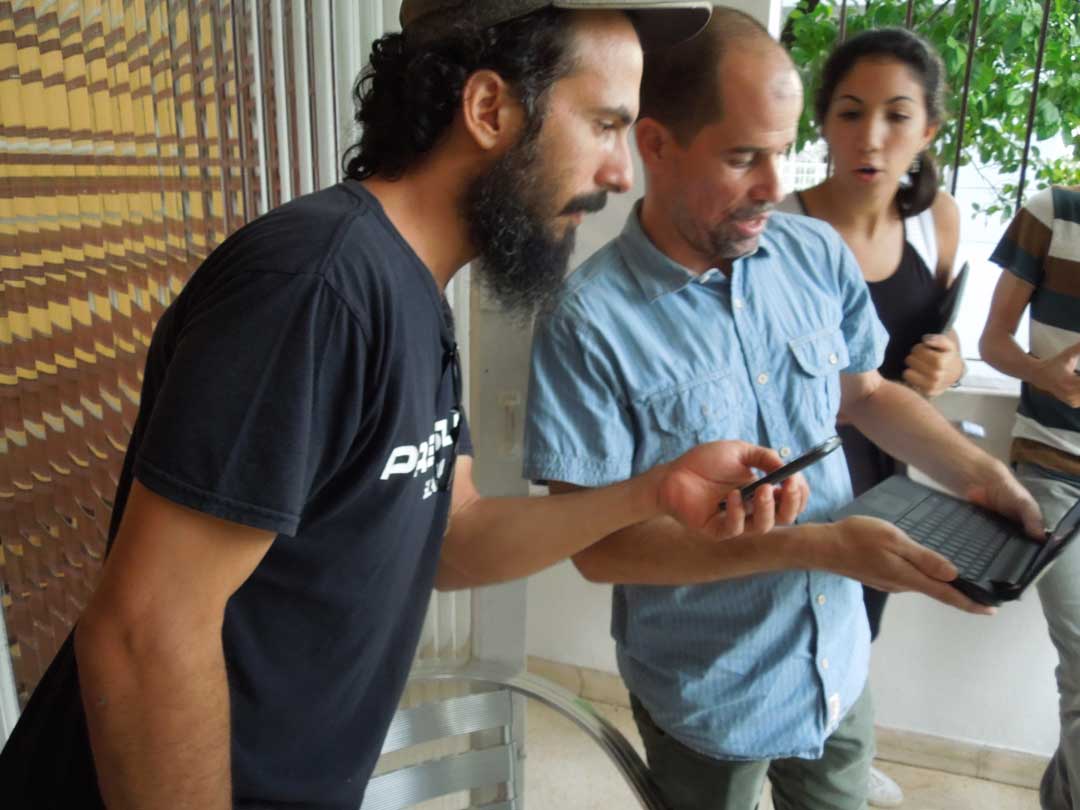 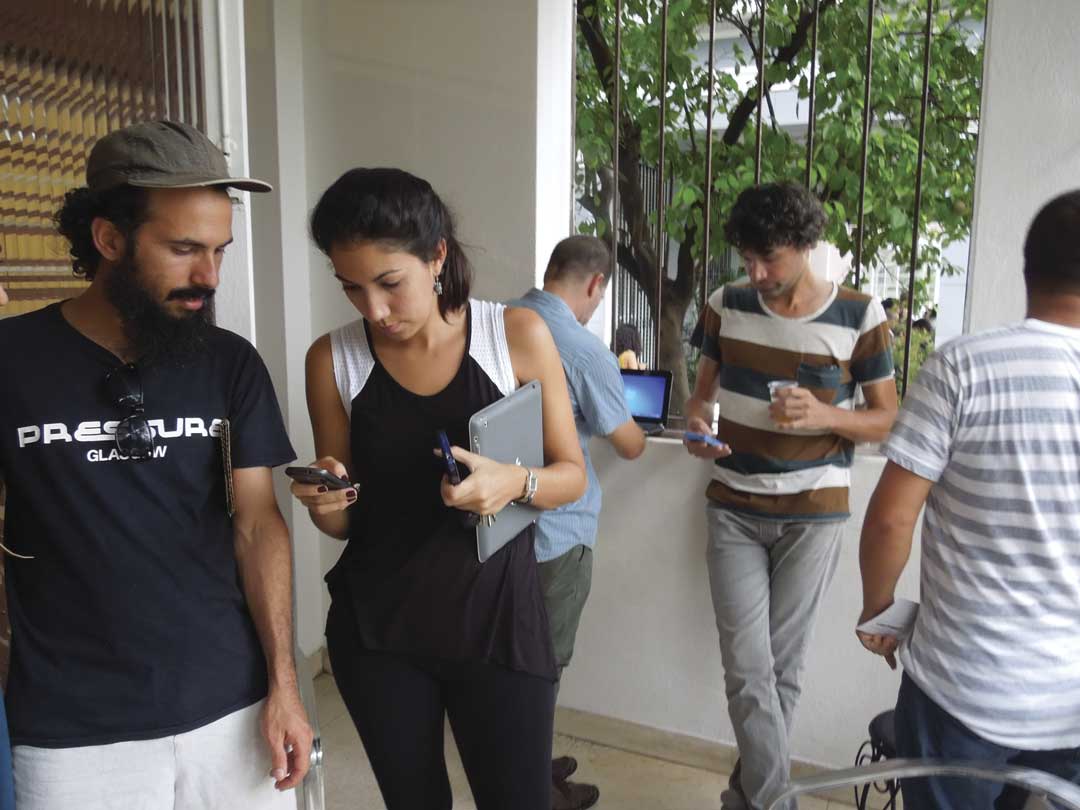