The exhibition gathered a selection of the photographic series taken by José A. Figueroa (Cuba, 1946) in East Berlin, between May and July 1990, together with the texts written by his wife and curator of the show, to reflect on the events they both witnessed. The exhibition became a four-handed testimony of the physical fall of the Berlin wall and of the disappearance of the German Democratic Republic. Almost all the images refer to “the wall”, the protagonist that crumbled in front of the eyes of the photographer as quickly as it had been constructed. The few persons that appear in the images suggest the states of mind that in general overwhelmed the public and private life of the Berliners: Loneliness, pain, curiosity, fear, daring. Moved by a mix of respect and dismay, Figueroa decided not to use his professional cameras, -as hundreds of photographers the world over were doing in East Berlin those days- but to use a point and shoot camera for tourists. That is how he moved among the Berliners and recorded the historic moment, without disturbing anybody: immerse in a circumstance that as a Cuban, he also felt as his own.

In 2016, the artist and the curator, looking back on the fall of the Berlin Wall, attach new meanings to the times in which new walls are built on borders, while the Cubans, 26 years later, aspire to demolish their own wall.

Und Jetzt? (¿Y ahora qué – And now what?) was not only one of the most attractive and original exhibitions of PhotoEspaña 2016 in Madrid, but also had the virtue to reveal some essential keys of the artistic talent of one of the most representative Cuban photographers today… 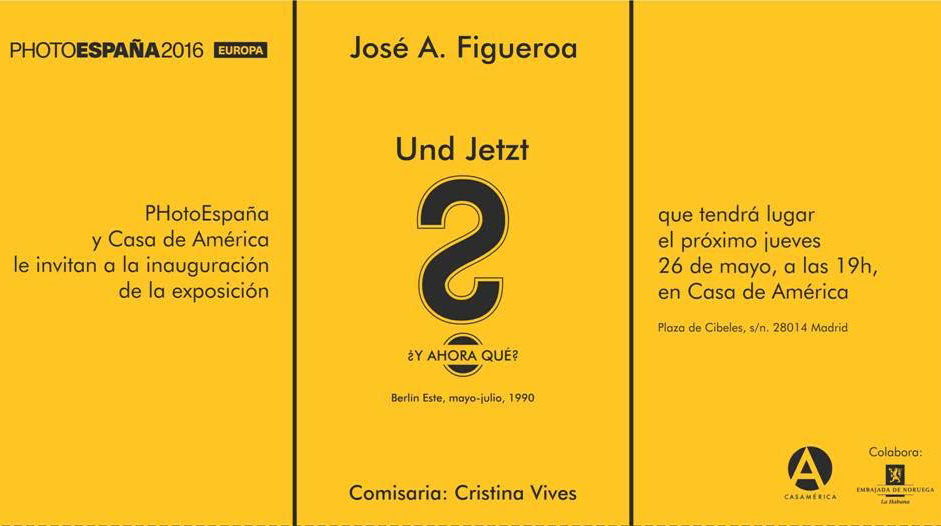 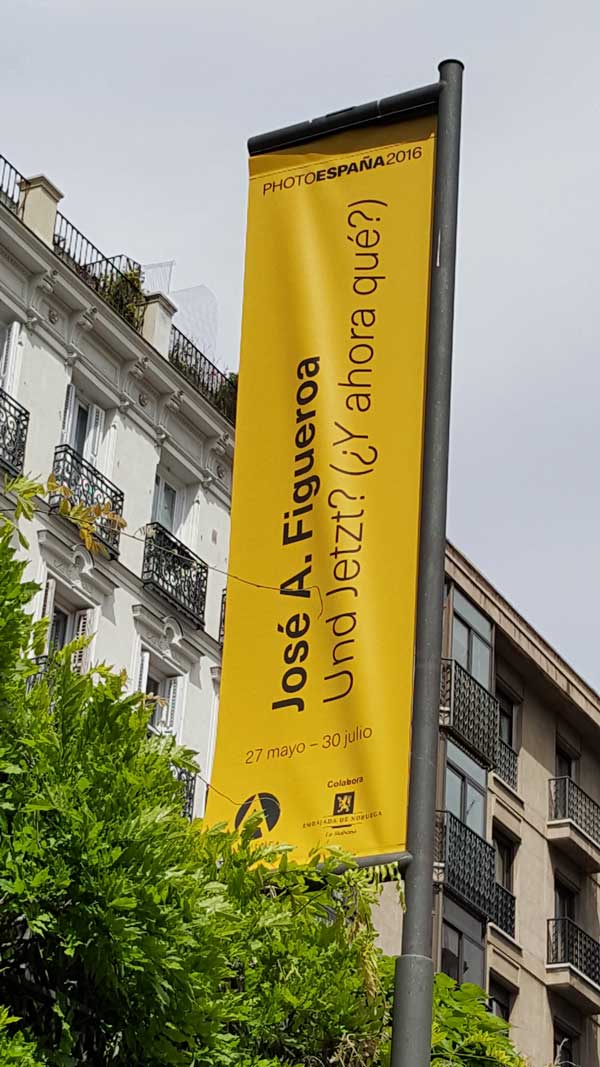 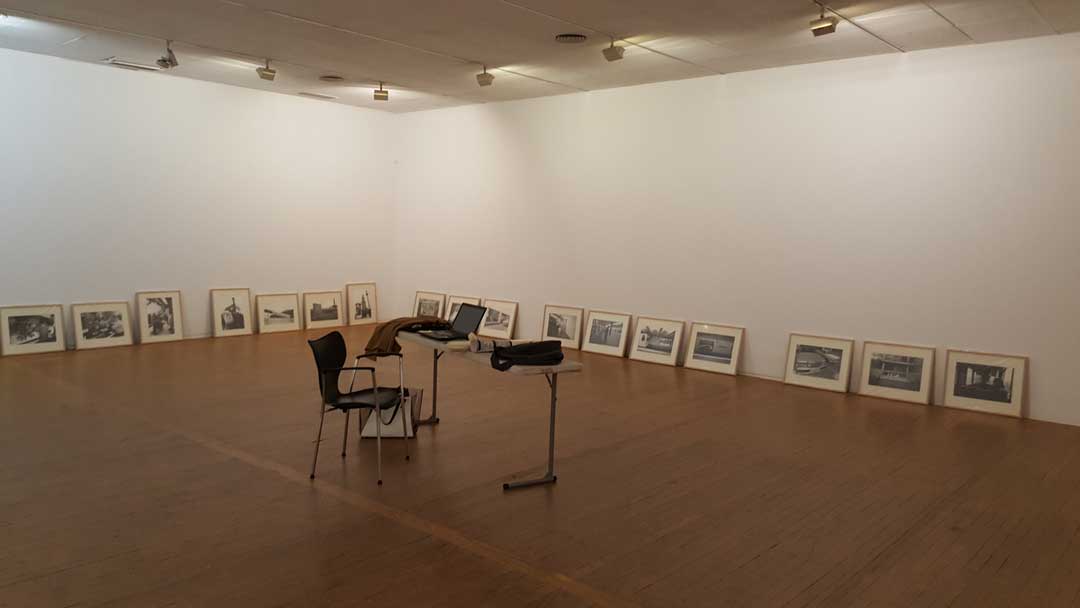 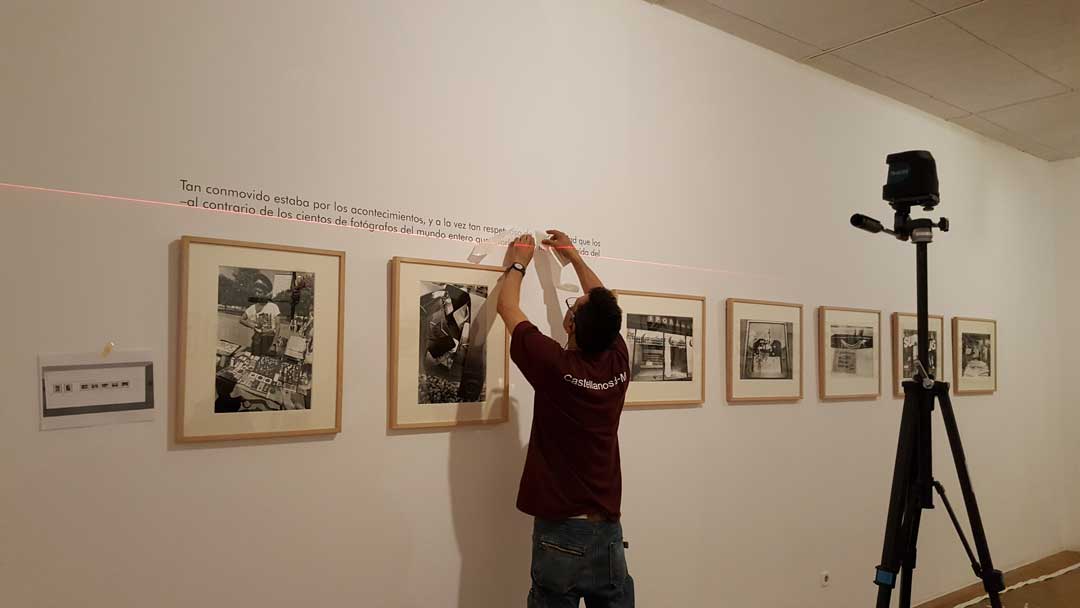 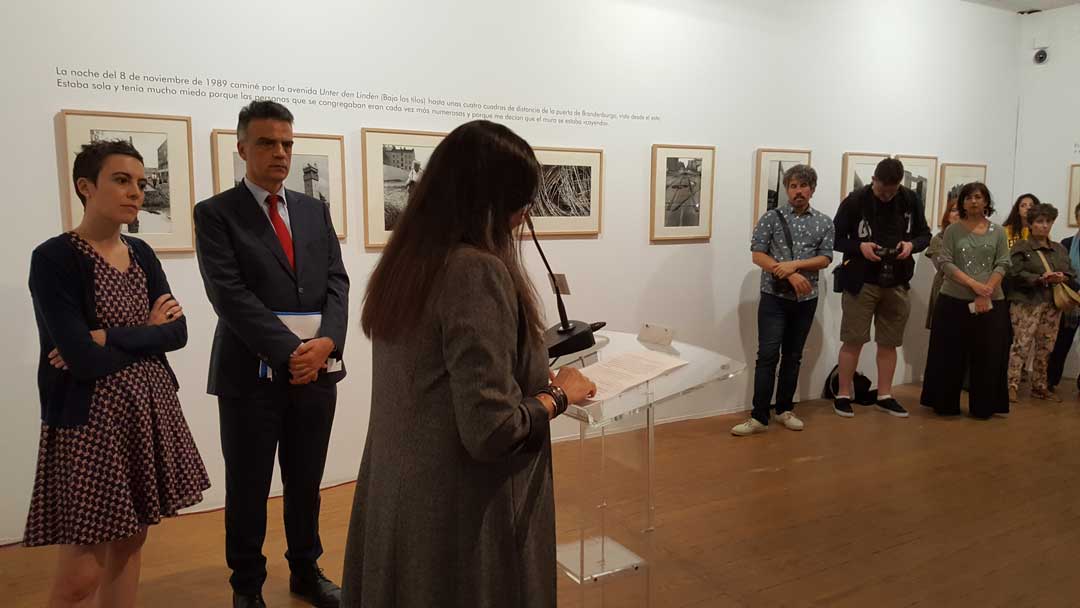 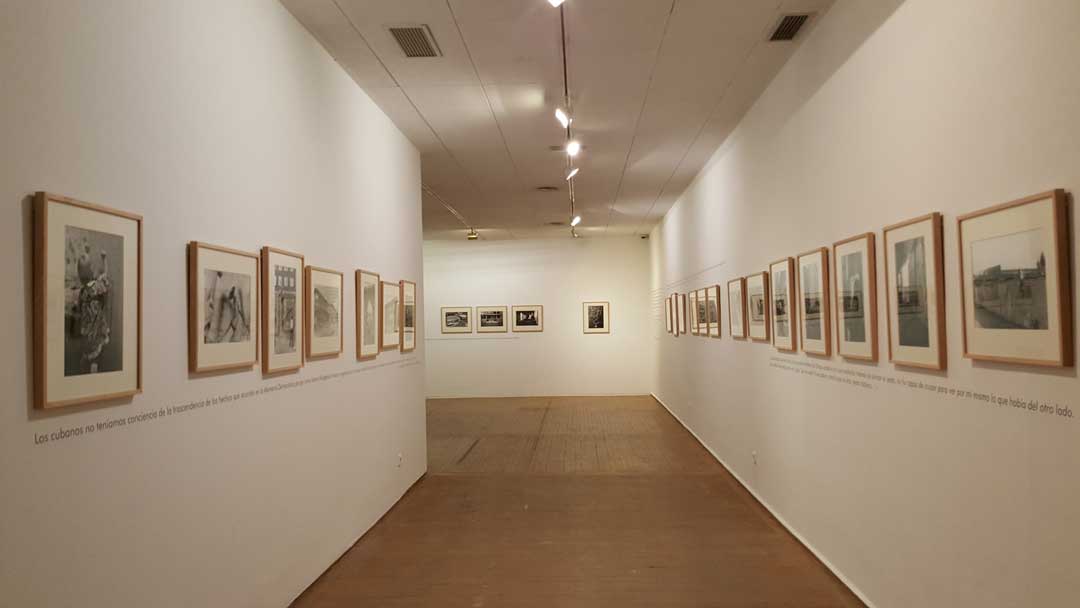 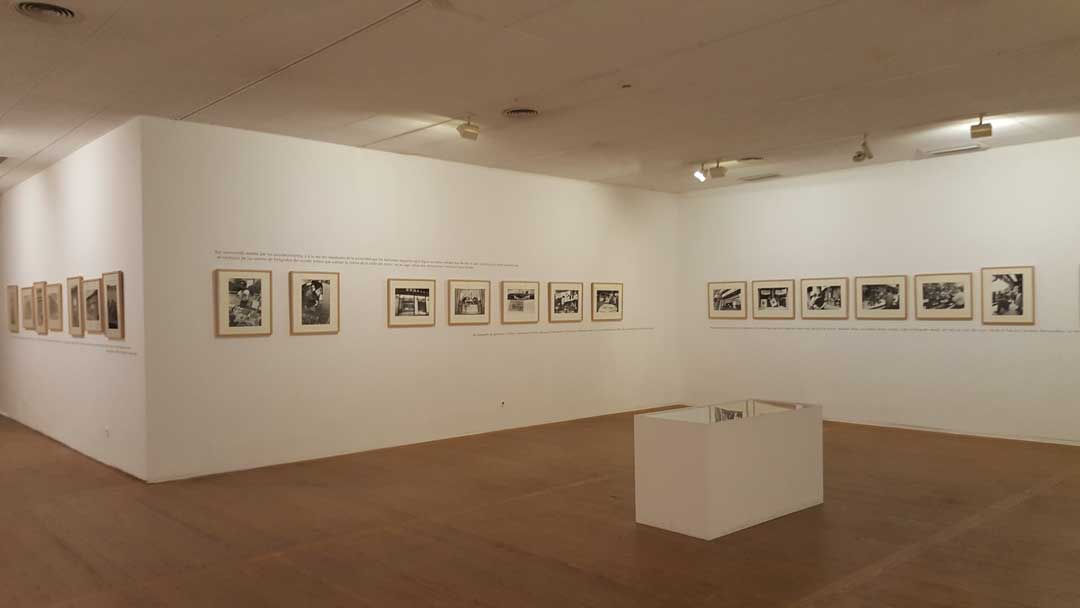 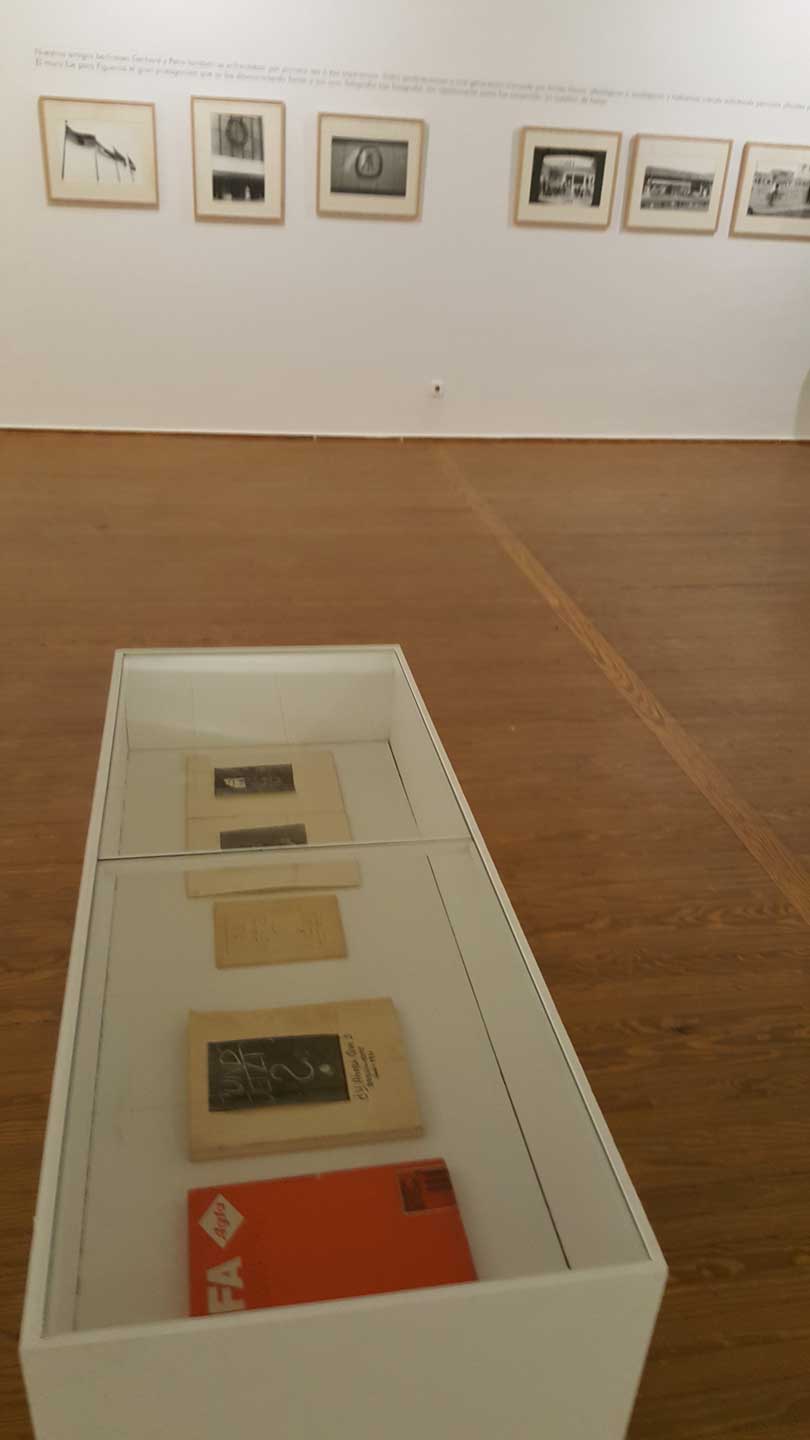