Cuba is increasingly computerized despite its condition as an offline country. Some of the most successful and widespread digital projects that have had an effect on thousands, not to say on millions of Cubans, have been generated by young entrepreneurs under conditions of technological but not conceptual disconnection. They are ready for the moment of predominance of connectivity and of the role of the networks in the life of the country. They are not indifferent to politics or to the economy, but they do not understand the latter as a guideline or a constraint, and they are developing ways of thinking and acting from a parallel platform. According to what they have said, they do not operate from the margins or illegality, but from an “a-legal limbo” awaiting growth and legitimacy.

Vista hace fe… we’re going digital (Seeing is believing…) was the exhibit that gathered a small sector of these projects and their creators, which the Estudio Figueroa-Vives and the Embassy of the Kingdom of Norway in Havana decided to recognize among the youngest and most influential entrepreneurs of present-day Cuba. In the exhibit were included apps and digital magazines of cultural contents.

The topic of the exhibition is information and communication technologies and how these relate to young Cubans, who are developing innovative ideas that have an impact on the everyday life of Cubans… 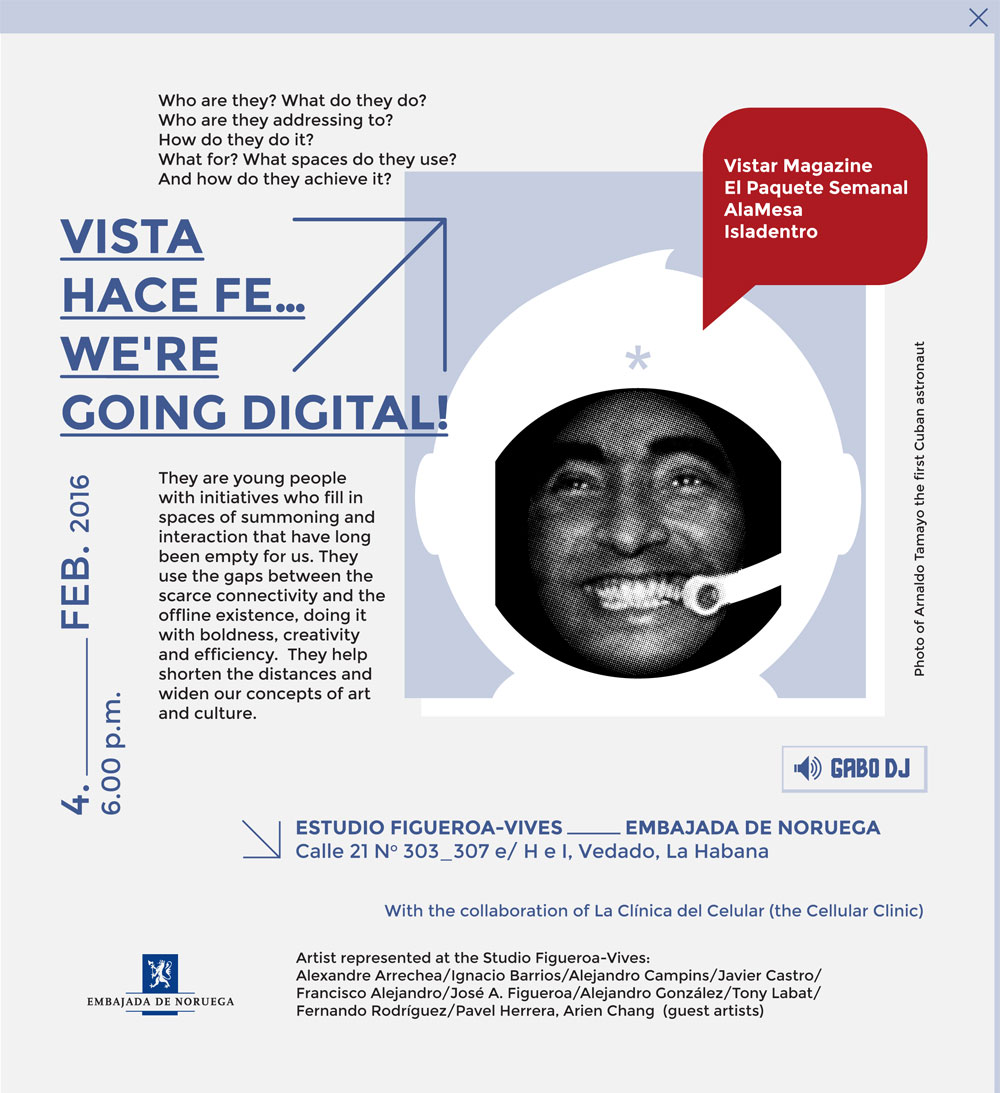 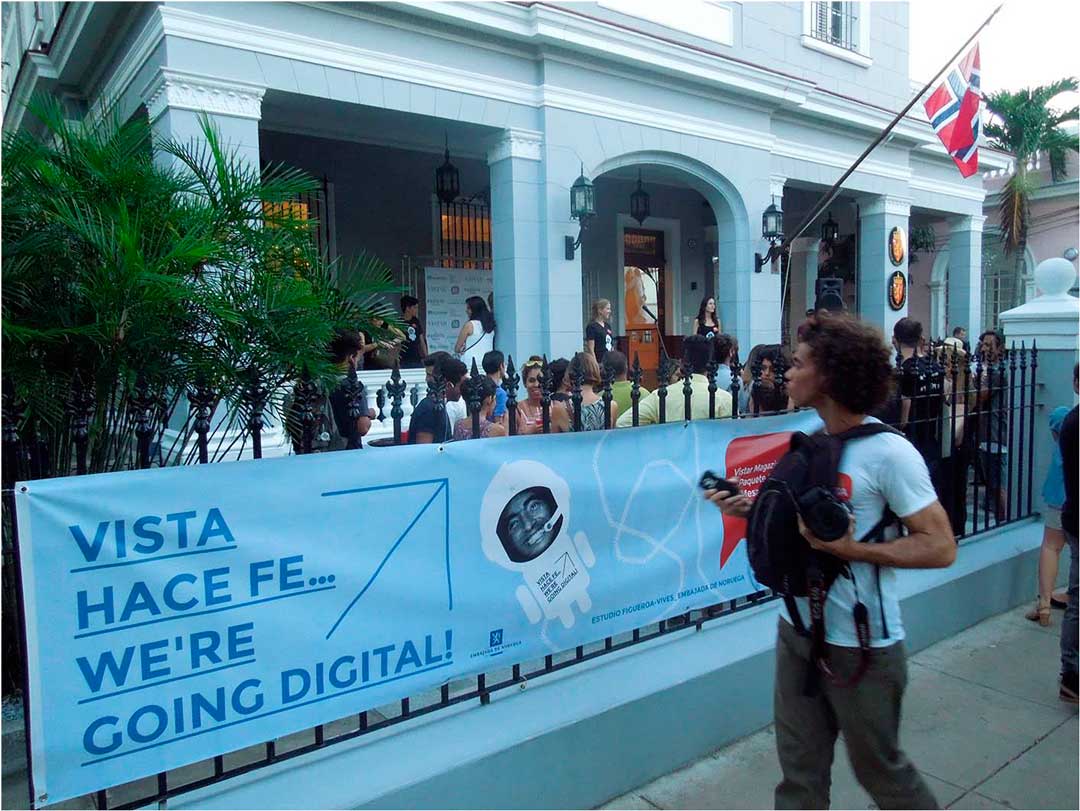 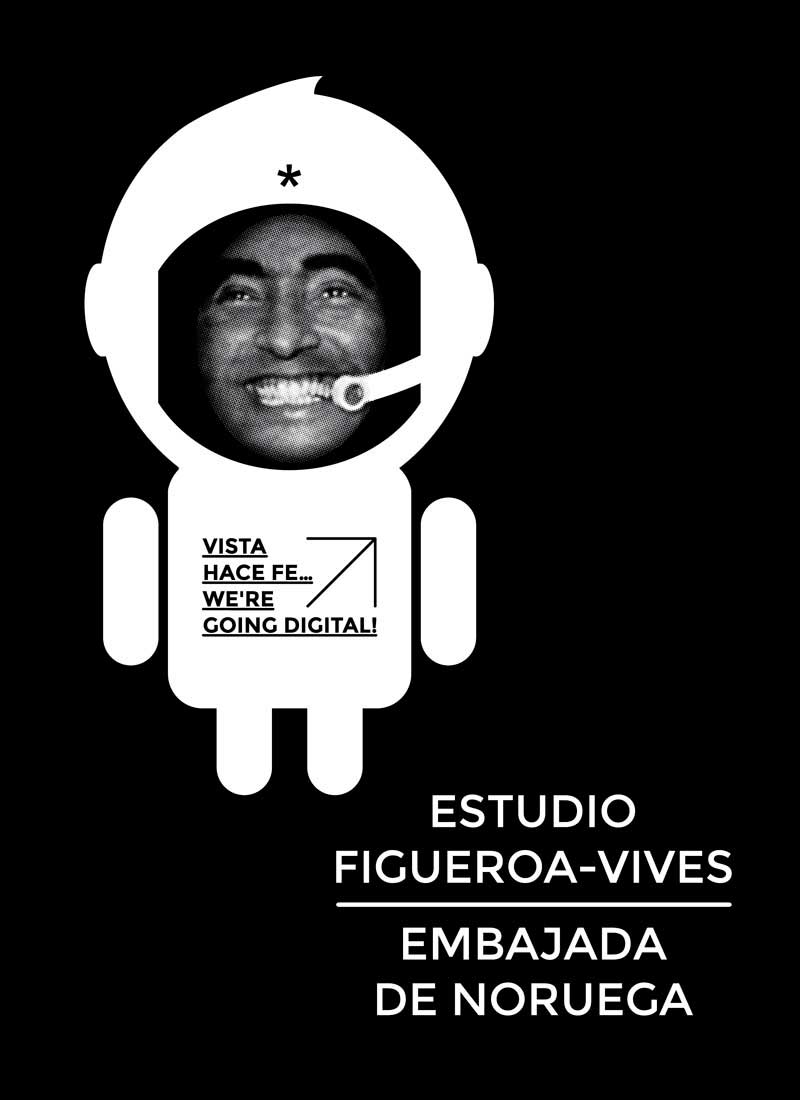 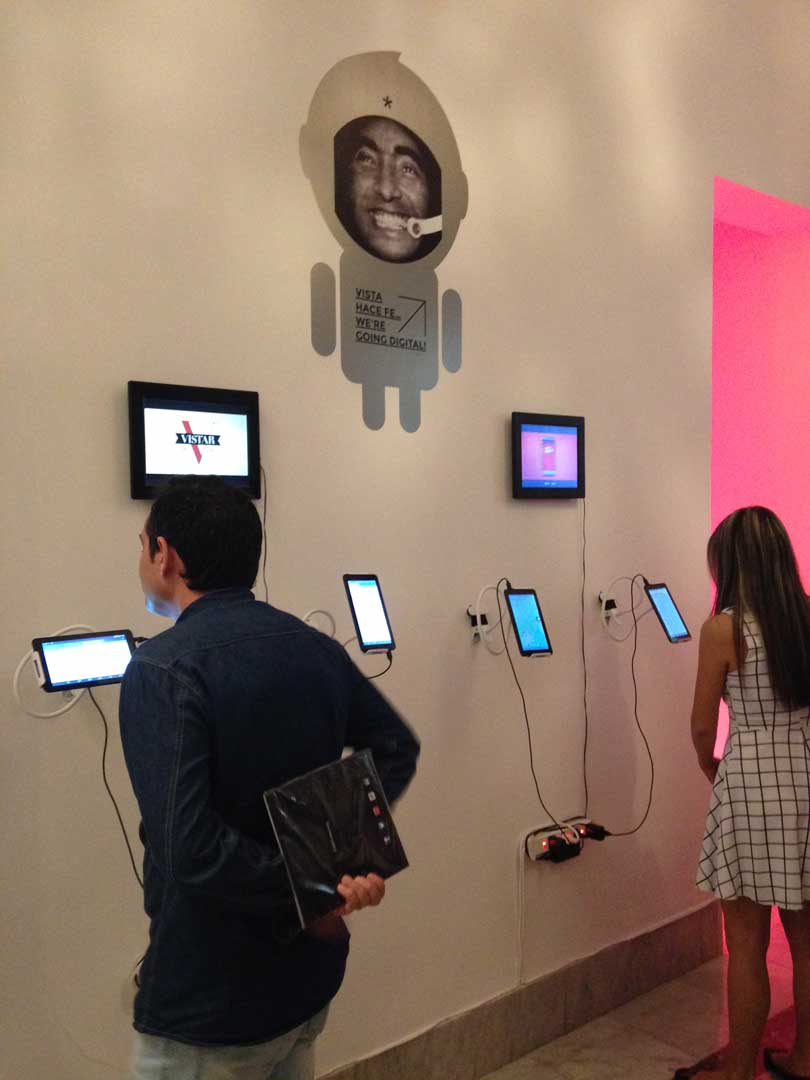 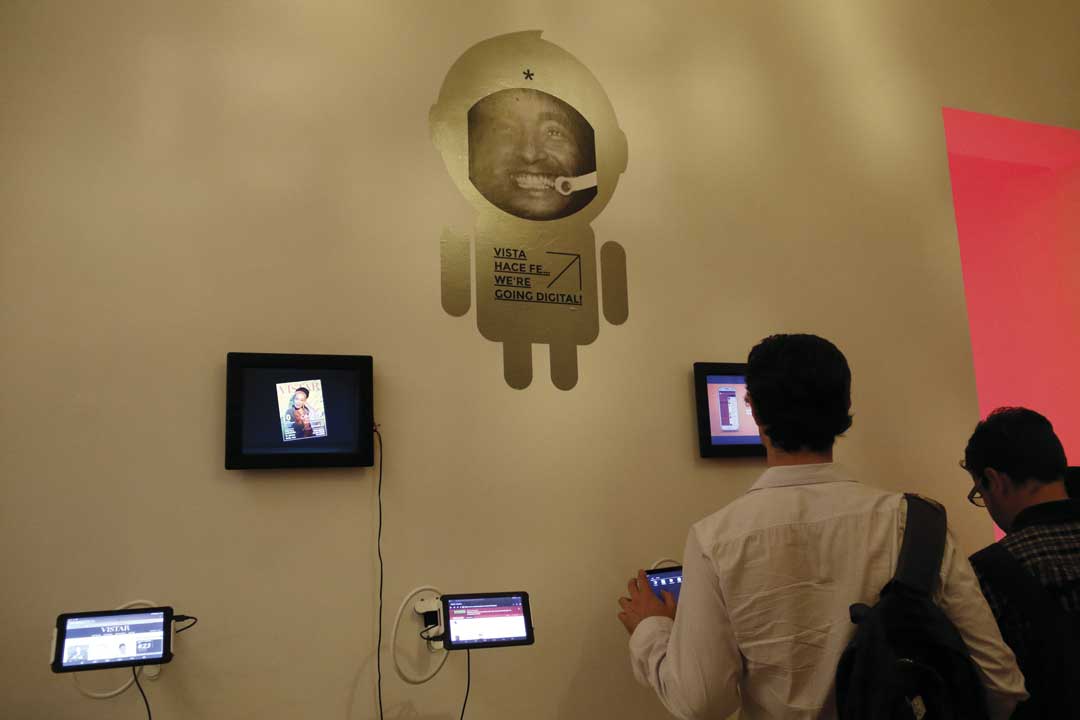 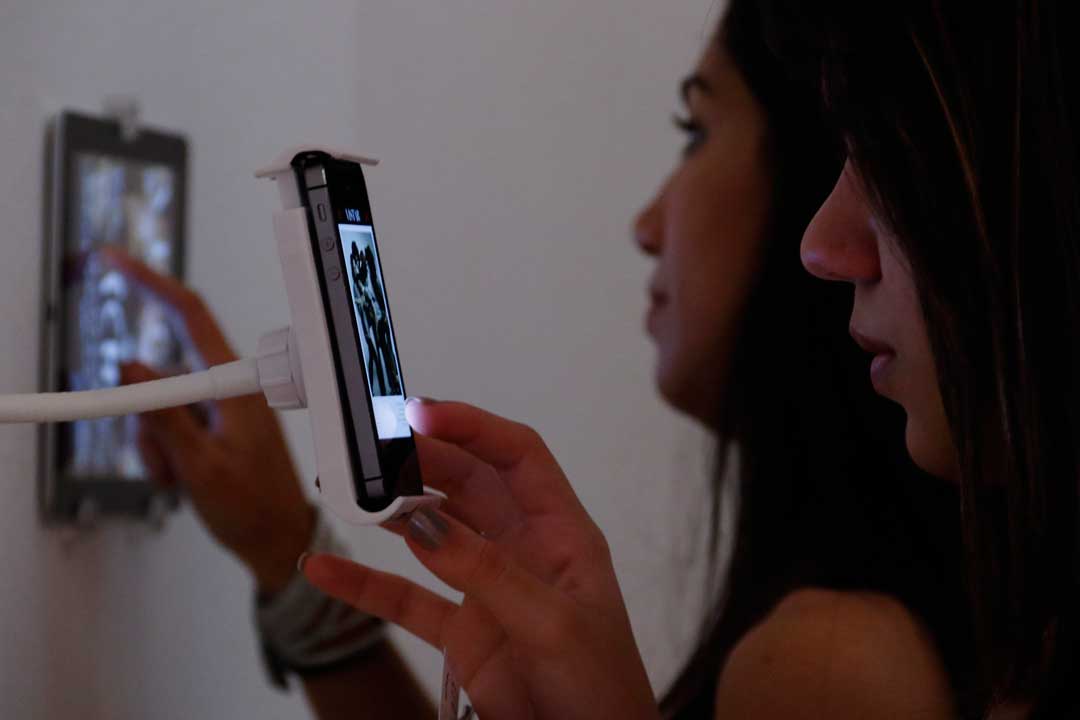 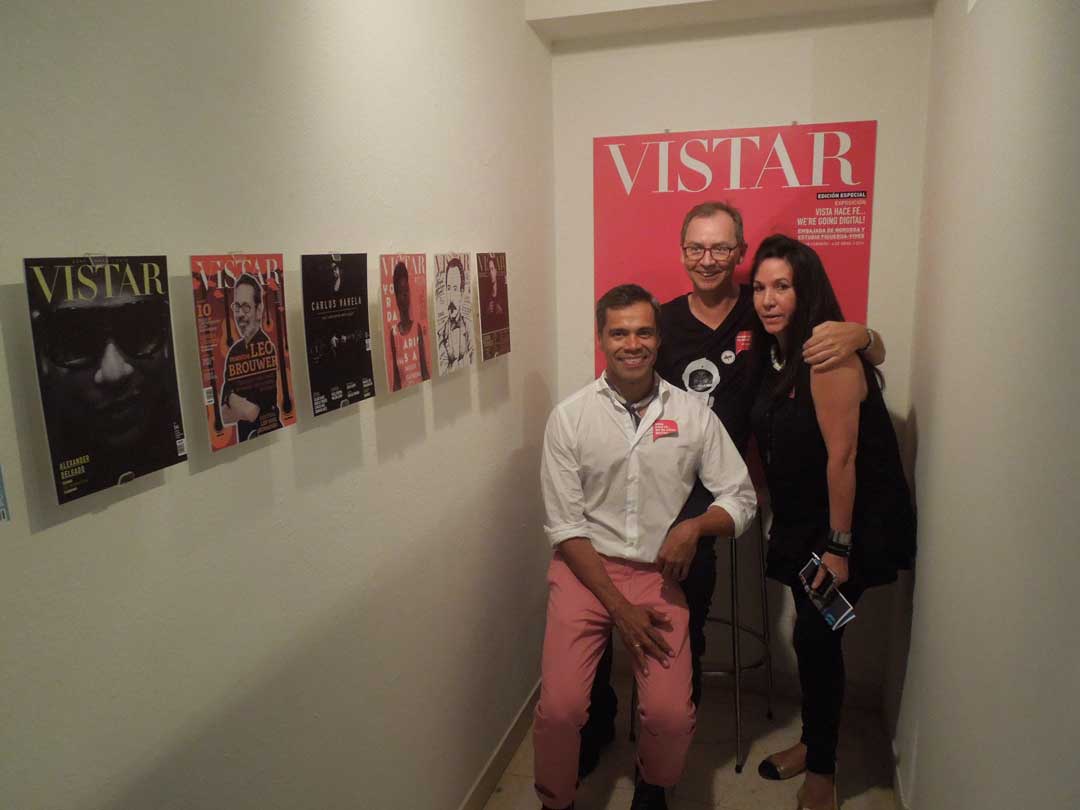 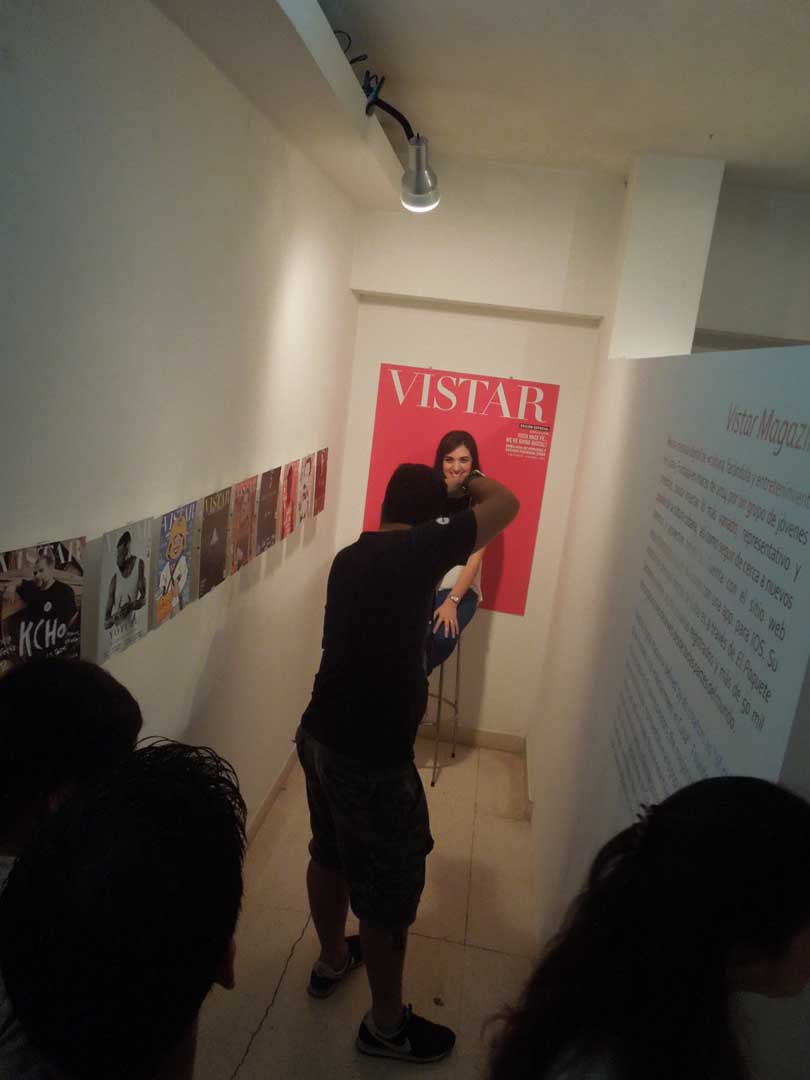 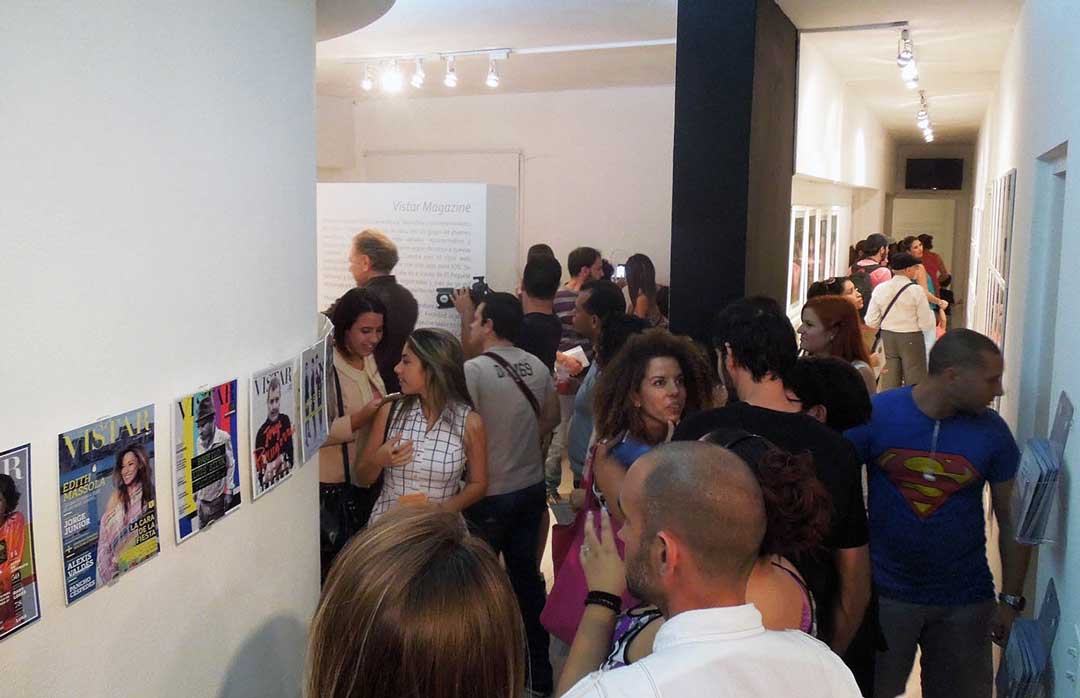 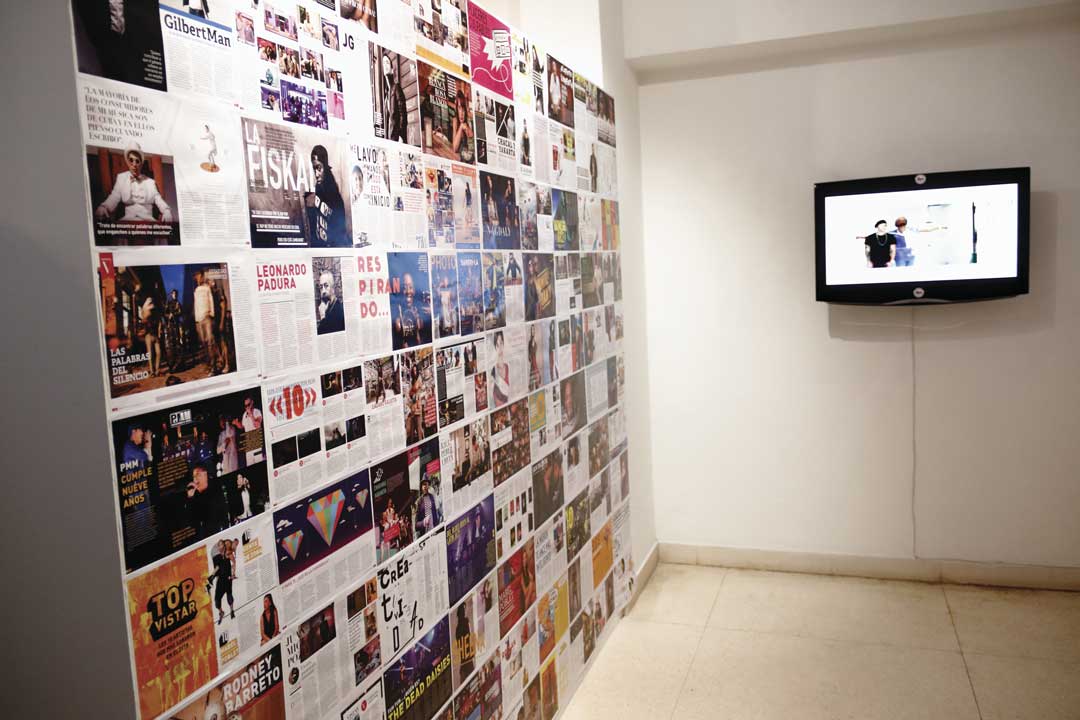 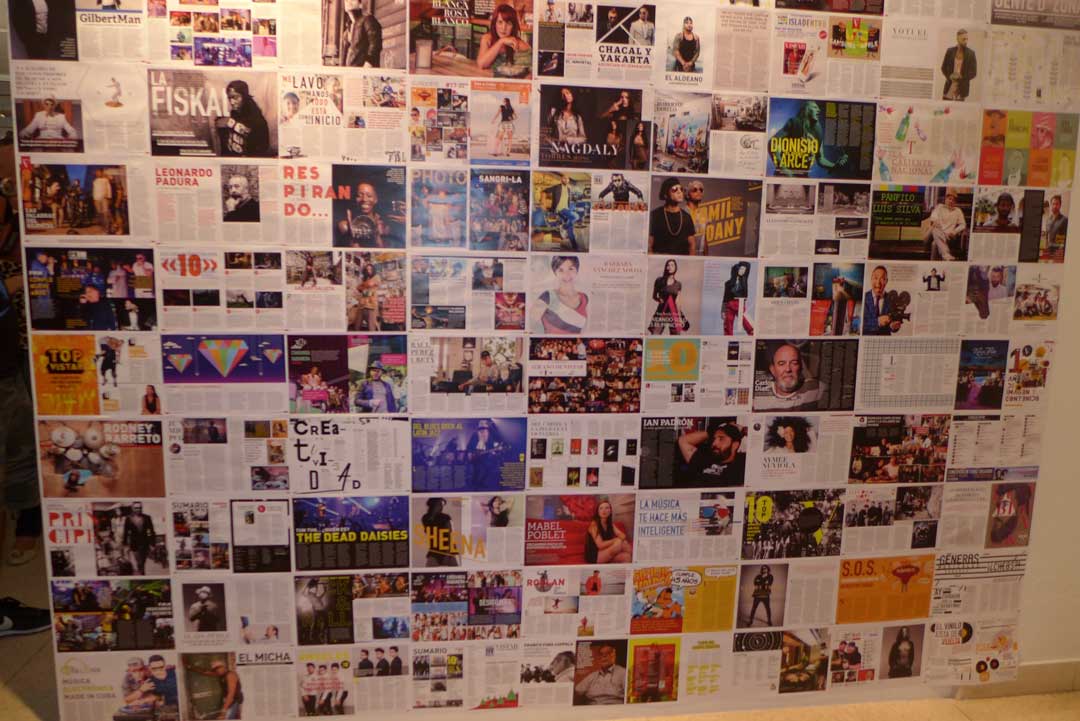 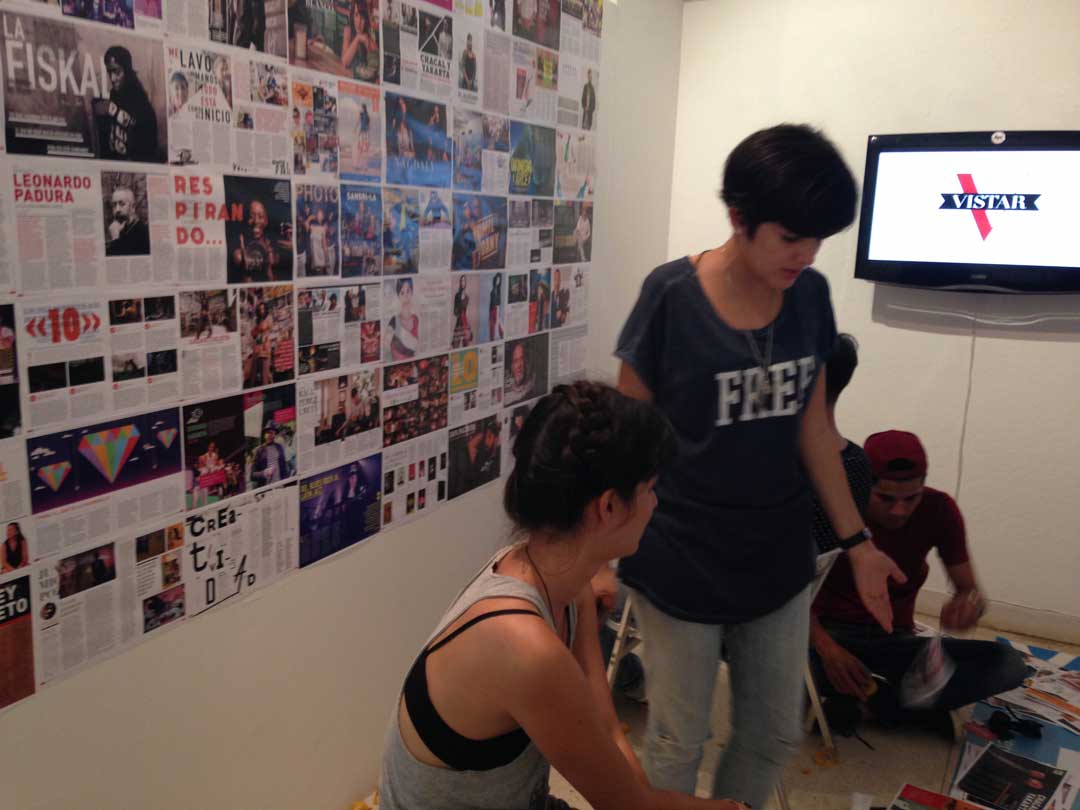 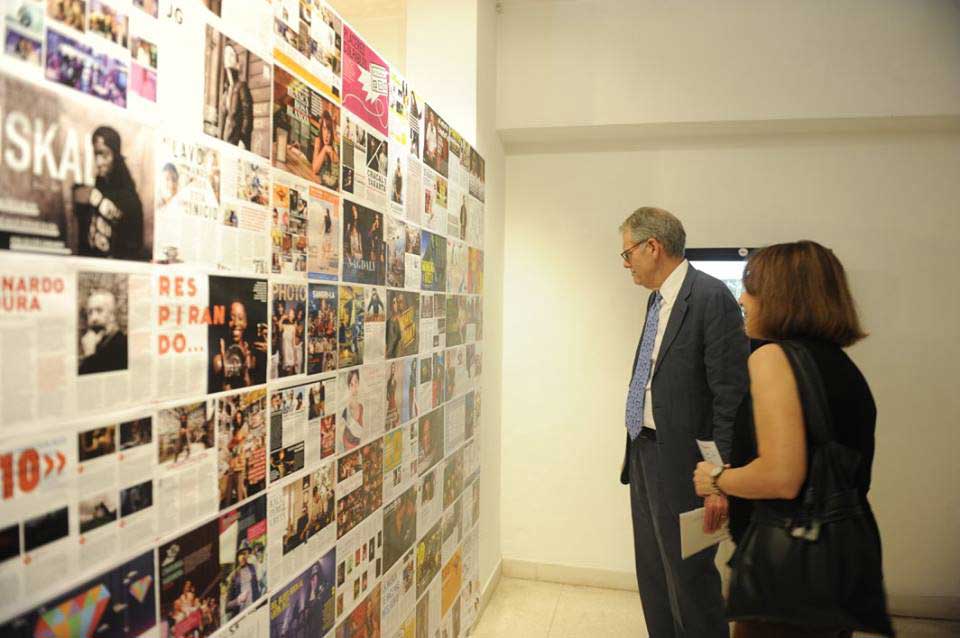 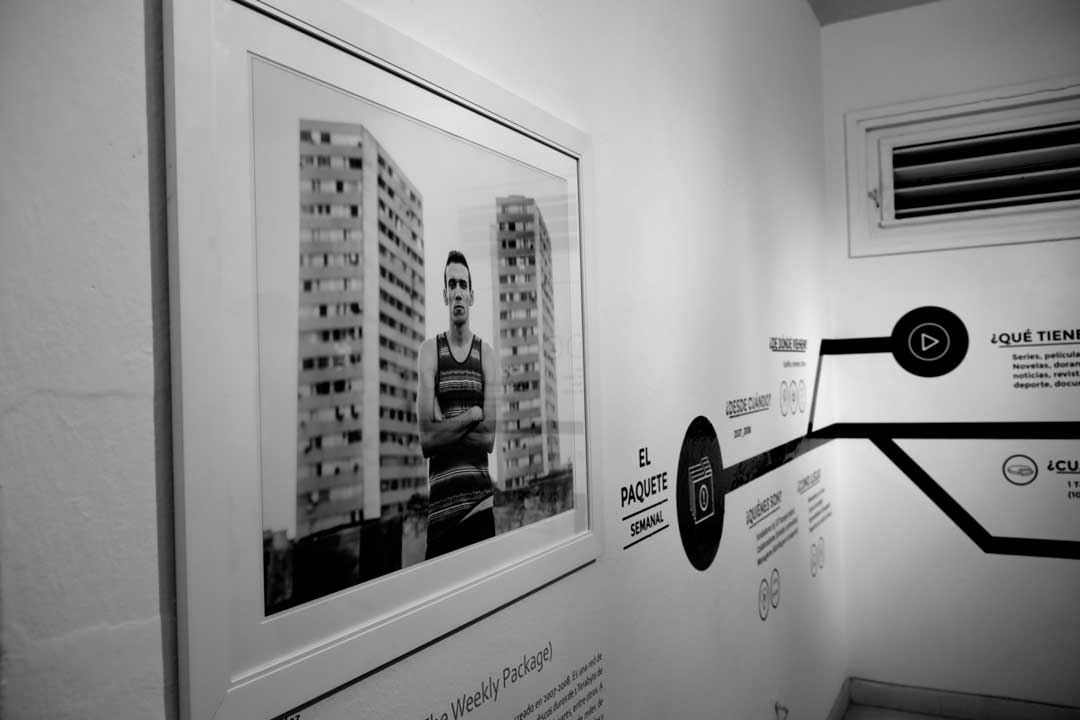 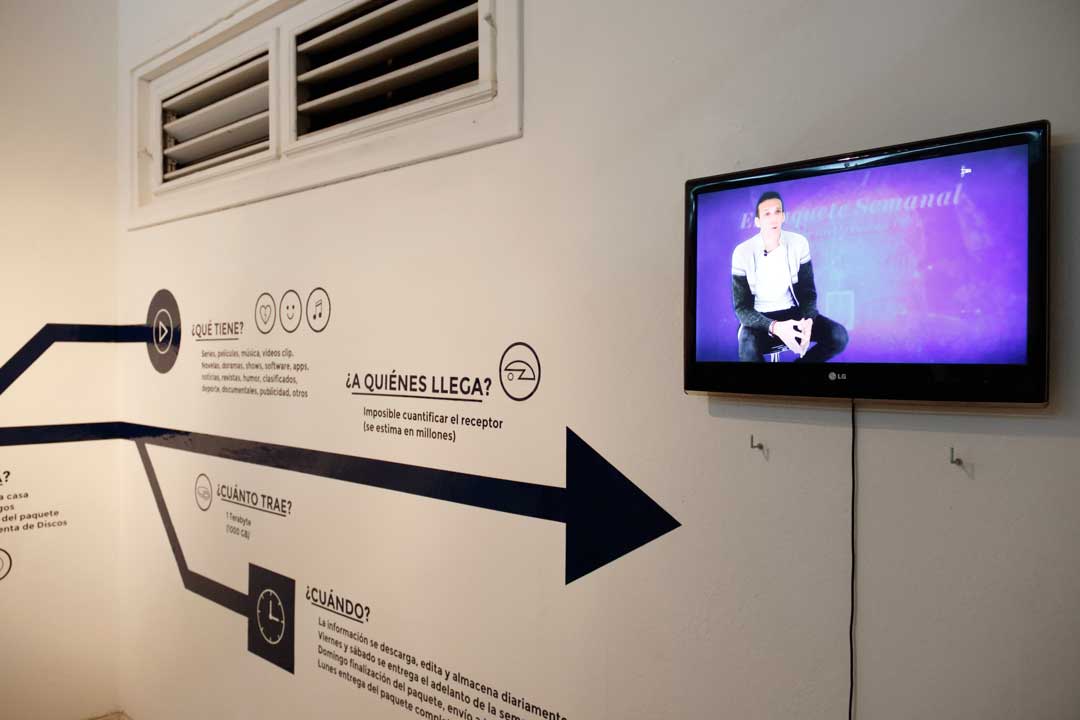 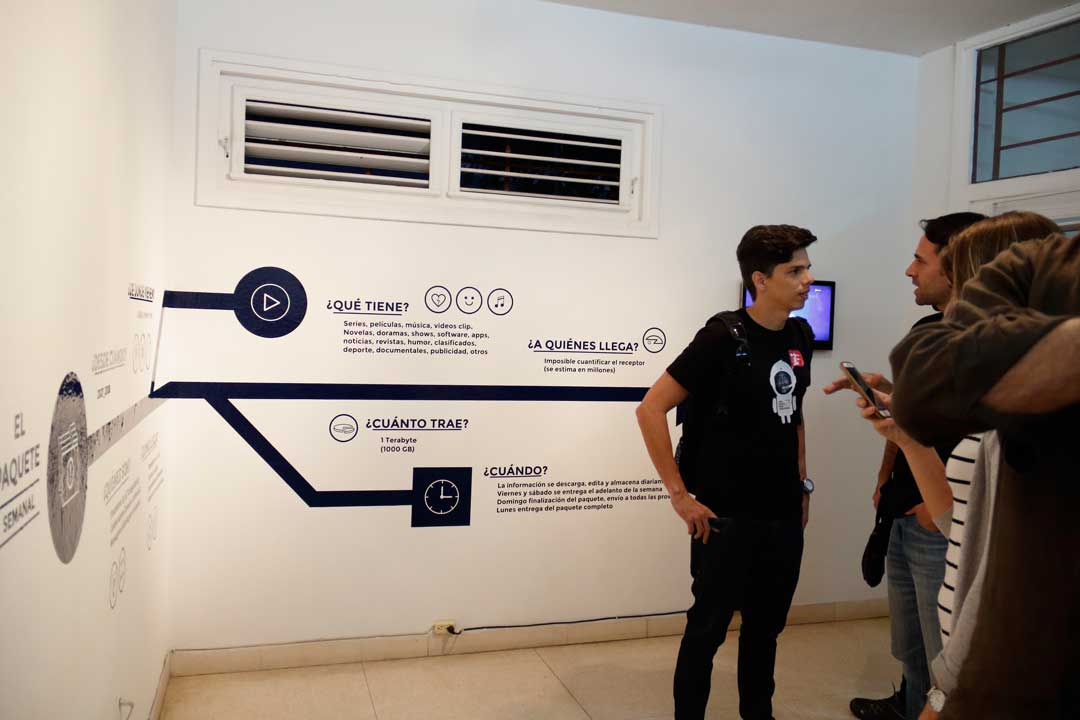 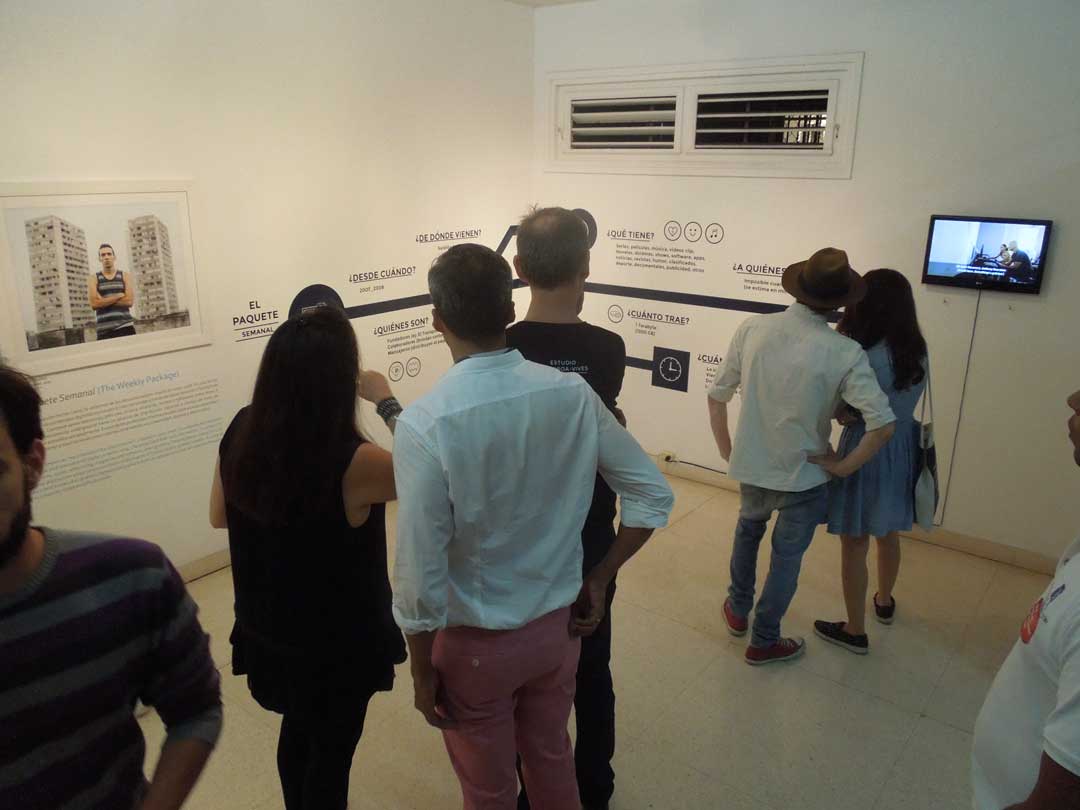 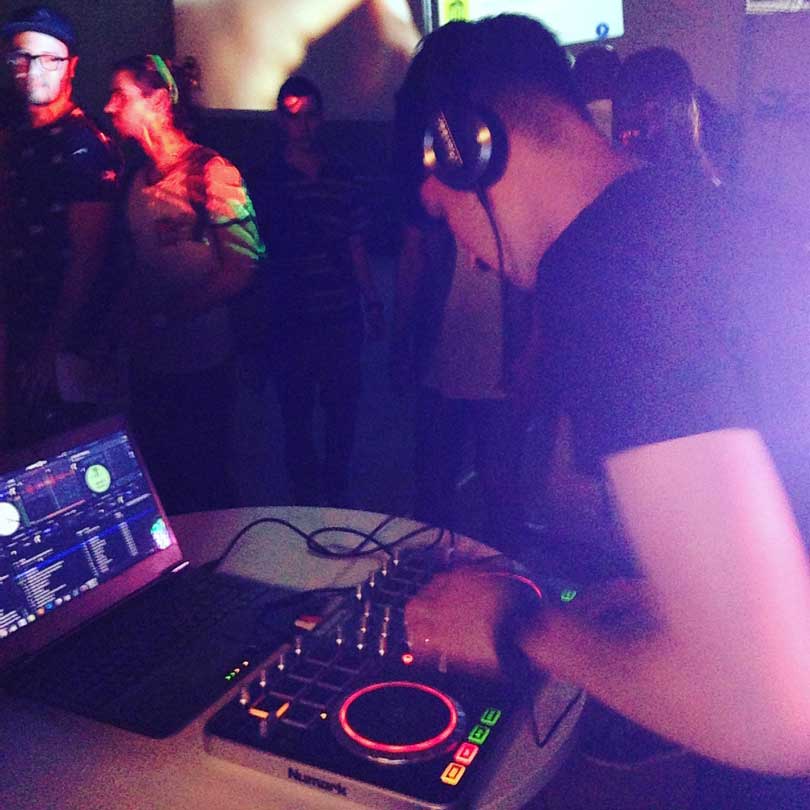 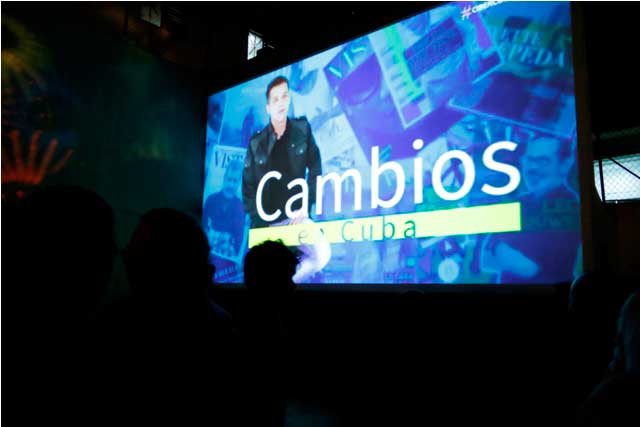 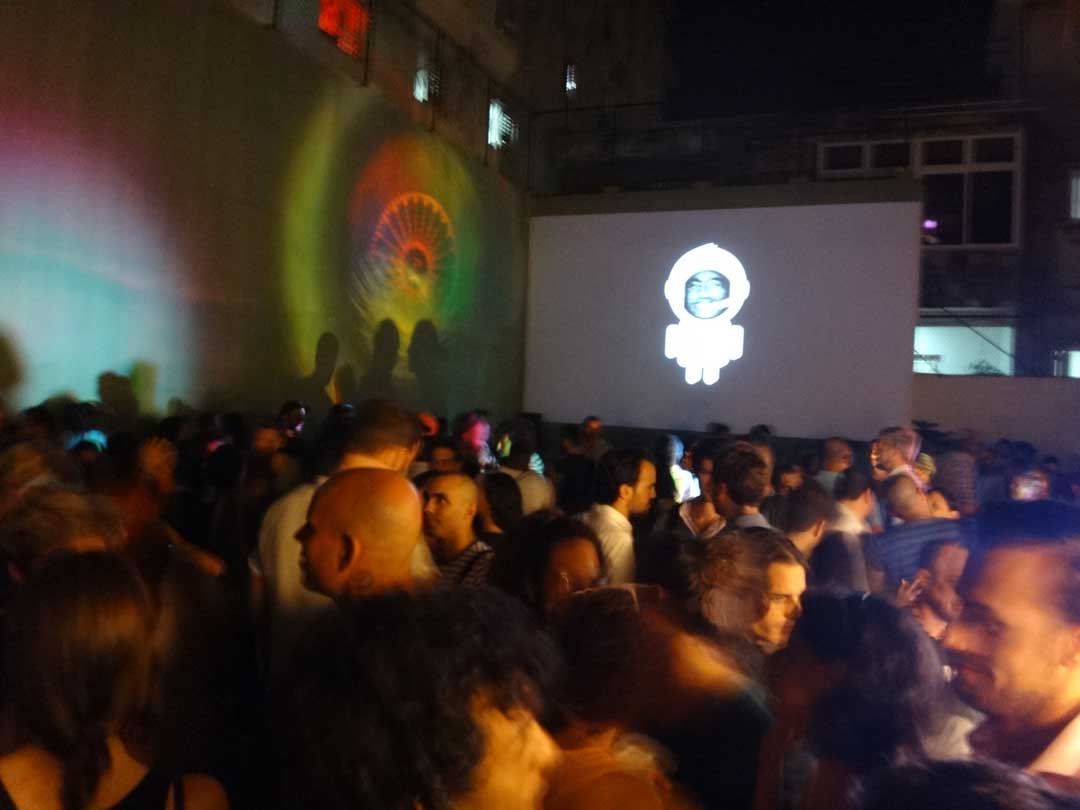